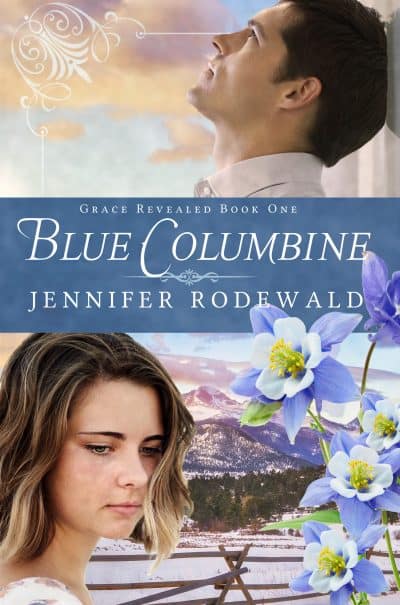 Andrew Harris needs a fresh start. His alleged drinking problem cost him his job, sending him back to his childhood home in Colorado. Discovering his childhood sweetheart is still there—and still the girl he’d adored—Andrew gains new confidence that he’ll overcome the failings that had caused his downfall before.

Jamie Carson values her faith above all else. However, the loss of her mother has opened a nagging loneliness. After reuniting with Andrew—a boy she thought she’d once loved—the ache of solitude subsides, though his rejection of the faith she thought they’d shared is troubling.

With Jamie by his side, Andrew believes he can become a better man. Jamie feels the pull of Andrew’s affection, which is dangerous as she also sees that he is captive to an addiction he chooses not to acknowledge. She is as determined to remain his friend as he is set on in his attempt at self-reformation to win her heart.

As Andrew continues to pursue an intimacy Jamie knows she must guard against, blurring line between loyalty and love, things get complicated—until a devastating blow shatters their relationship.

For Jamie, one thing becomes clear: Andy needs a miracle, and she can’t be it.

Will Andrew allow the hand of grace to redeem his legacy of addiction, or will he and Jamie both remain casualties of heartbreak?