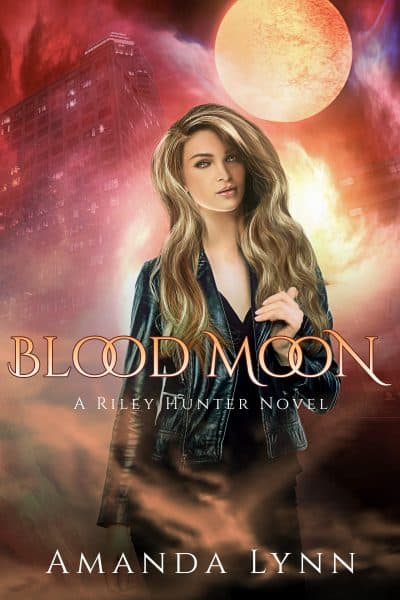 Werewolf attacks. Decapitated Vampires. Why did Riley think things were going to be easier as a vampire?

Why did Riley think things were going to be easier as a vampire?

It’s been two months since Riley was turned. She’s adjusting to her new fanged life and things are finally getting back to normal.

All that changes with one werewolf attack.

A seemingly random werewolf attack hits too close to home and exposes a family secret that threatens everything she thought she knew about her life. After a second one occurs, Riley starts to question if these attacks really are random, or if those close to her are being targeted.

When vampires start turning up dead also, Riley and Lucian are stretched thin trying to solve the murders and hunt down the rogue werewolf. Soon, Lucian has no choice but to call in the BloodGuard—the elite vampire soldiers of the Council—for help.

All the clues are beginning to point to the one person Riley had hoped to never see again: Malus. And after some disturbing news from Lucian’s Sire, it appears the Council could be protecting him.

If that’s true, what’s going to happen when the BloodGuard gets there?