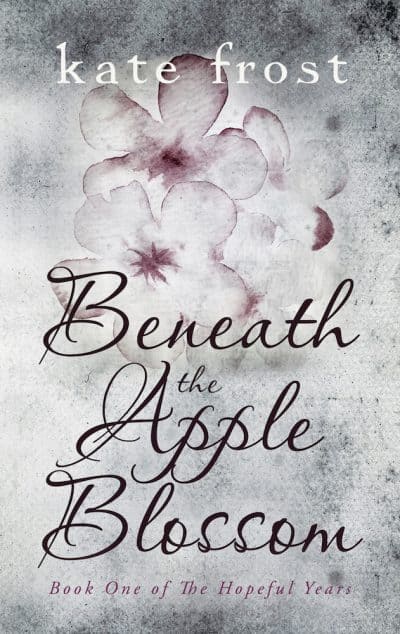 Beneath the Apple Blossom (The Hopeful Years Book 1)

Four women. Two longing to have a baby, two desperate to not be pregnant. As their lives collide through infertility and infidelity, friendship and betrayal, love and loss, they struggle with the choices they’ve made and the hand that life’s dealt them.

Four women—linked by blood ties, friendship, betrayal, loss, and hope—struggle with the choices they’ve made and the hand that life’s dealt them.

All Pippa’s ever wanted is marriage and kids, but at thirty-four and about to embark on IVF, her dream of having a family is far from certain. Her younger sister Georgie has the opposite problem, juggling her career, her lover, a young daughter, and a husband who wants baby number two.

Pippa’s best friend Sienna has a successful career in the film world, and despite her boyfriend pressuring her to settle down, a baby is the last thing she wants. Happily married Connie shares the trauma of fertility treatment with Pippa, but underestimates the impact being unable to conceive will have on her and her marriage.

As their lives collide in a way they could never have predicted, will any of them get to see their hopes realized?