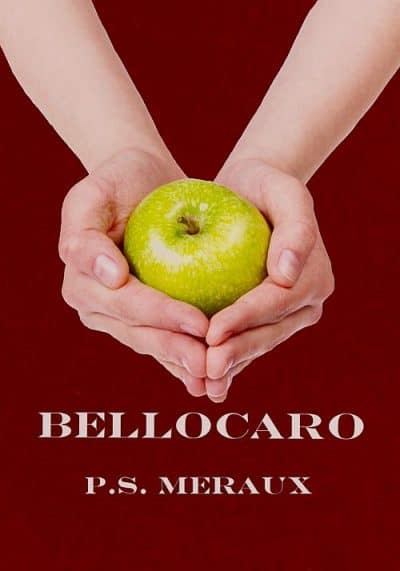 Skye was a normal teen until she was exiled to a magical island and met a strange boy in the woods. Now she’s targeted by a vampire stalker who wants her dead just for being near Thatcher Blue. Will the boy save her, or—like his visions have predicted—kill her?

Bellocaro will transport anyone who loves a gripping YA romance to a new world.

Trapped on a mysterious island and fleeing the school jock who thinks she should be his, Skye encounters a strange boy in the woods. After meeting the captivating Thatcher Blue, she is dragged into a nightmare. Skye is targeted by a vampire who wants to kill her just for being near the alluring Thatcher. With a target on her back, she doesn’t know if she’ll survive. Skye has known fear before, helping her mother battle a life-threatening illness but never has she had to deal with a vampire stalker.

Skye hopes that the dark-eyed boy from her premonitions will keep her safe if he ever reveals himself. She is astonished when Thatcher and his family come to the private academy on the mysterious island run by an equally enigmatic headmistress. Thatcher has managed to keep the secrets of his monster family hidden for more than a century, but not from Skye. She rightly suspects the new kids are something other than”kids.”

Complicating matters is the way Thatcher looks at her like she means the world to him because he has visions too. The pair find themselves caught between danger and longing.

Will Thatcher save her?

Profoundly thrilling, Bellocaro captures the life and death struggle for these teenagers on an island that isn’t as dormant as it appears. Award-winning, bestselling author P.S. Meraux brings humor and heat to this novel that will drive fans of vampire love stories wild with enthusiasm.