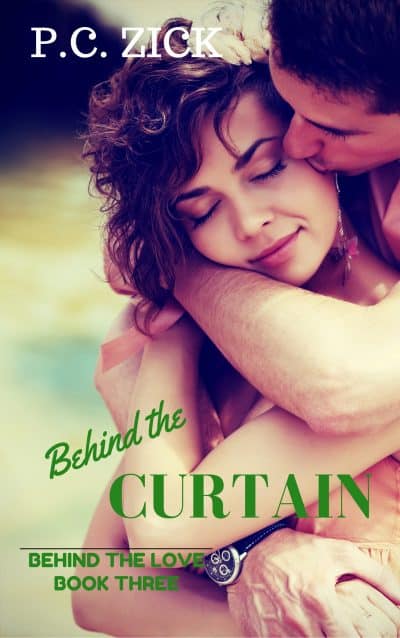 She wants to be a star. He wants her. Only a quest for stardom stands in the way.

Lisa Williams has discovered a way to achieve her life-long goal of becoming a famous actress by bringing a reality television show to her hometown. Tommy Jackson despises the idea of exploiting the town and hates it even more when his editor assigns him to cover the show for a Tampa newspaper.

Lisa and Tommy have known each other all their lives. Tommy even dated her baby sister, Susie back in high school. But he’s not her type, and her values disturb him. Besides, when she returns to town, she comes with her boyfriend, Jet, who will also star in the television show. When Sally Jean makes an appearance on the show, the producer falls in lust with her, and Lisa worries that Sally Jean will be made the star of the show. Tommy is disgusted by Lisa who seems intent on dragging her family and friends through painful memories in her pursuit of stardom.

When Tommy’s mom is diagnosed with cancer, Lisa shows a different side to her character. Sitting with Mrs. Jackson during her final days gives Lisa a perspective on her own life she’s never had before. Tommy and Lisa are drawn to one another through the real-life tragedy unfolding. But first they must deal with an out of control Jet and reality show producer who want to exploit the small town even more as they see the potential of showcasing some of the more famous of Victory’s citizens, such as the fallen football star, the criminal publisher, and a tattoo artist turned farmer. Mrs. Jackson and Lisa’s sister Susie share in the circle of life to bring this dramatic romance to a bittersweet end.

Behind the Curtain is the third novel in the Behind the Love contemporary romance series, but it is also a stand-alone romance. Once you read one novel in this series, you’ll want to learn more about the rest of the romances that feature sizzling attractions, dramatic confrontations, and intertwined and complicated lives. Set in the fictional small town of Victory, Florida, friends fight and love and form families of their own choosing.