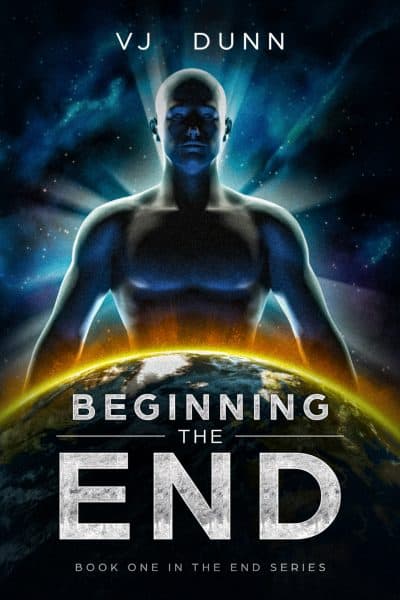 When the end began, no one even noticed . . . it crept up, like a thief in the night. As Nikki and Reg depend on the Lord to provide and keep their growing community safe, they dread what’s coming next . . . things are going to get worse. A lot worse.

The Neo Geo Task Force is the new government. The new world order. They’re supposed to be the law of the land, the peacekeepers. They’re anything but.

Nikki and Reg have an idea about what’s coming their way. Scripture warned of the end times and the signs are definitely there. The world is in chaos. Surviving is a challenge, especially when others arrive, looking for refuge. And salvation.

As Nikki and Reg depend on the Lord to provide and keep their growing community safe, they dread what’s coming next . . .

Will Nikki and Reg be able to survive? Or are they going to become just another notch on the Neos’ belt?
​

​If you like apocalyptic end times survival fiction, you’ll love The End Series. All books are Christian based. Due to content, this series is not recommended for children under 13.