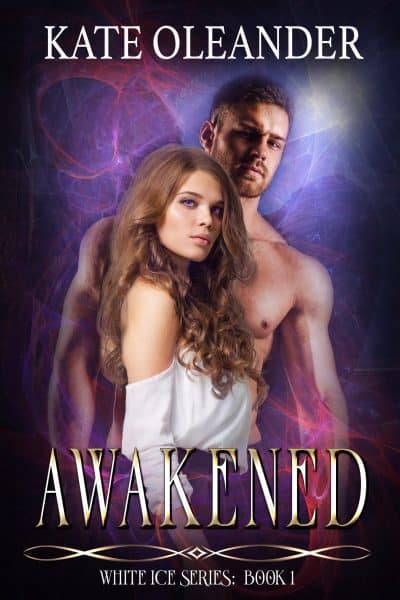 She has found love at last, but he is a blood-thirsty monster.

Marin craves love in world where nothing is guaranteed, not with a twisted sect of vampires, known as the Strygolians ruling the land.

Exchanging his human life for his brother’s, Cedric is the enemy until the day he refuses orders and lets a young woman go free. Haunted by his memory of Marin, he is content to let her live a human life, until his brother sets his sights on her, and Cedric is forced to act.

He cannot let her die, even if the Strygolians discover his betrayal.

Forever changed, Cedric is the reason Marin can never go back to the way things were, but he is the man capable of patching up her broken pieces. She loves him as much as she hates him and all he represents, but what if he is her one chance at happiness.

With odds of a happily ever after poor, Marin has to make a choice, but it is more than just choosing Cedric.

It is only a matter of time before the Strygolians destroy all that is left of humankind, unless she risks everything.

Can Marin hold onto the love she desires, fulfill a prophecy she never knew existed—one tethering her future to uncertainty, danger, and death?

Awakened is the first romantic, slow-burn fantasy novel of four in the completed White Ice Series, an enemy-to-lovers saga brimming with sensual romance, danger and self-discovery. The series is packed with adventure, dangerous twists, turns, deception, and darkness. It is full of feisty, multi-dimensional characters with additional love connections all centered around Marin and Cedric’s romance and a fight for their future and all of humankind.

The story concludes with the fourth book.

Get Awakened today and join Marin and Cedric’s journey.

With the series being complete, there is no wait for the next installment!

The White Ice Series novels are NOT stand alone stories and all contain cliffhanger endings until book four, Bitter Redemption.