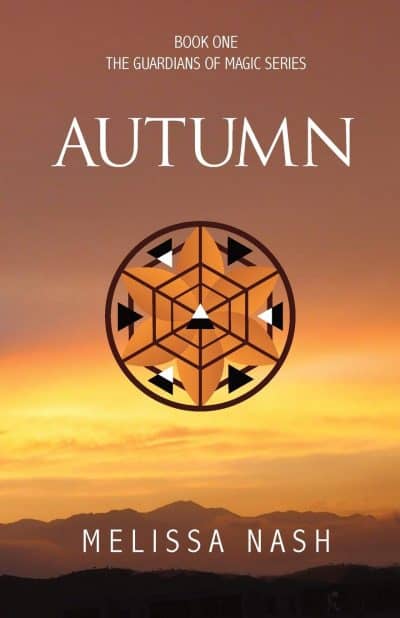 Autumn (The Guardians of Magic Book 1)

In the land of Meteorath the price of Magic use is the destruction of nature. A handful have named themselves Guardians of Magic, but now a threat is growing against them, one that does not seem afraid to use Magic, no matter the cost.

After an unexplainable incident at the Carnival of Games, Sara is forced to flee to the neighbouring region of Merrywater with her mother and seek shelter with an uncle and cousin she has never met before. Here, Sara learns of a secret kept hidden from her all her life, that her newfound family are amongst a select few people in the whole country who can use Magic.

Sara learns from her cousin, Shumuti, that Magic is an energy found in the natural environment, allowing nature to bloom and flourish. But take too much from the landscape, and the land begins to wilt and die, meaning that with the ability to use Magic there also comes the responsibility to protect this energy, to prevent exploitation of the natural world.

Following several attacks from an unknown enemy, Sara’s uncle, Seaglen, establishes that Magic is being misused to the north. Wanting to help, but unable to wield Magic herself, Sara accompanies Shumuti and her friend, Aurielle, to investigate the situation. Warning them that there are people there who may wish to take advantage of their power, Seaglen advises them to undertake their task discretely.