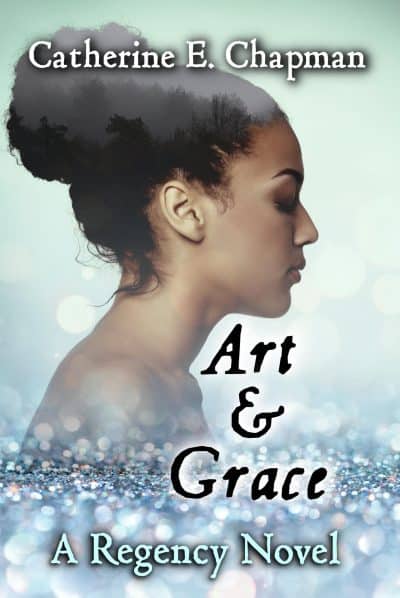 Early 19th Century Bristol. Bess, a young woman of mixed heritage, has an ambiguous role in the home of the Listons. When Captain Adam Bryce, a Royal Naval officer of repute, is introduced to Artemisia Liston, he shows greater interest in Bess, and her problems begin.

Bristol, England, in the early nineteenth century. The slave trade has been abolished, but slavery itself has not yet been outlawed.

Bess, a young woman of mixed heritage, has an ambiguous position in the home of the once-eminent Liston family. Raised and educated alongside the family’s children, Richard and Artemisia, she has been increasingly confined to the role of a domestic servant since the death of Joshua Liston, the household’s head.

When Richard Liston instigates an introduction between Captain Adam Bryce, a Royal Naval officer of repute, and his sister, Artemisia, Adam shows greater interest in Bess. Pressed by Artemisia to stalk Adam, Bess’s problems begin. And when the ailing matriarch, Elizabeth Liston, presents Bess with an impossible choice, the weaving of a web of deceit commences that will ultimately push Bess and Artemisia’s friendship to the brink.

As the scene shifts to rural Somerset, things are far from serene: Sebastian Weston, occupant of the grand Milton Abbey, means to hold both Bess and Artemisia in his thrall. Rivalries ensue, the bond between Artemisia and Bess being strained by their allegiances to the men in their lives.

Charting the turbulent waters of family commitments and amorous liaisons, it’s hard to fathom who can be trusted and whom to love.