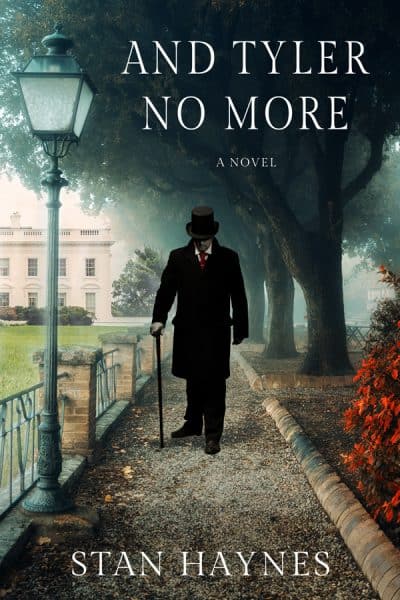 And Tyler No More

Kill the President? What if one death could stop the growth of slavery?

Kill the president of the United States? How could a rational and law-abiding citizen ever conclude that assassination is an option? What if one death could stop the growth of slavery?

1844. President John Tyler is weeks away from submitting to the Senate a treaty for the annexation of the Republic of Texas into the Union. Slaveholding Texas. A doubling of the amount of enslaved territory in the country. Giving the southern states a majority in the Senate.

Monty Tolliver, a former top aide to an influential senator, is as sane and dutiful as they come. Along with his best friend, Ben Geddis, a naval officer and an abolitionist, they determine to stop Tyler, an unelected president who, in their view, has already committed multiple transgressions.

Filled with the political intrigue of the 1840s and interaction with historical figures, along with a national tragedy and a mysterious death, And Tyler No More explores the battle between morality and legality, between loyalty and betrayal, and confirms that dysfunction in Washington is not a modern American phenomenon.