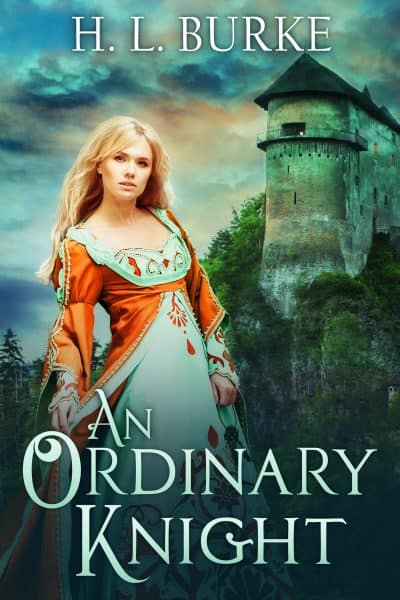 No one expects much out of Sir Percy. Fairies didn't even bother to curse him at his Christening. However, when Percy catches the eyes of the sheltered Princess Matilda, his world expands in new and frightening ways.

(2) Mild+
Log in to submit or change your own rating.
Click or tap each bar for more details

Stuck in a humiliating position as the Royal Kennel Guard, Sir Percy sees little hope for anything other than an obscure fate. After all, in the Kingdom of Ithelia, you need a fairy to guide you to greatness, and fairies just don't bother with knights like him.

However, when Percy catches the eyes of the sheltered Princess Matilda, his world expands in new and frightening ways.

A victim of an ill-planned Christening, Matty has spent her life in a locked tower, hiding from pixie attacks. Now she'll do anything to escape. And if that means dragging Percy along for a cross-country search for Prince Charming, so be it.

But not all Prince Charmings are what they seem, and as Matty's plight grows more desperate, Percy finds himself losing his heart. Does a lowly knight have what it takes to uncurse a princess?