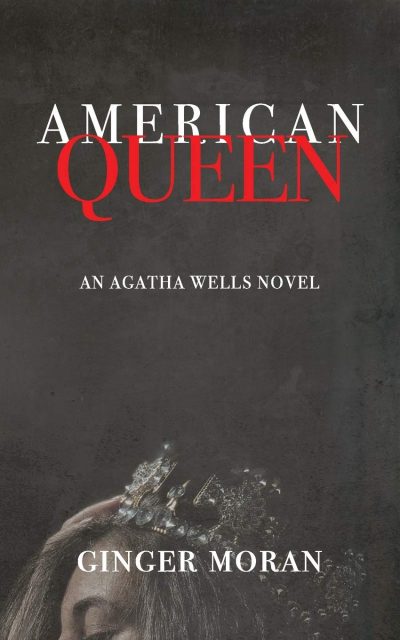 Agatha Wells is the wife to a CIA spy, the mother to 5 small boys, and the daughter of affluent Quaker parents. She holds a PhD in Behavioral Economics. But Agatha Wells is lonely. Read this riveting novel about the survival of a marriage with political intrigue.

Agatha Wells is the wife to a CIA spy, the mother to five small boys, and the daughter to affluent Quaker parents. She even holds a PhD in Behavioral Economics.

But Agatha Wells is also lonely.

With her husband always disappearing, she finds herself desperate for distractions. Her doctorate would ordinarily have opened up a career for her, but as the wife of a spy, she is tied to DC. As a mother of five, she might have been distracted by her children and school activities, but her English nanny has much of that area covered. As a Washington, DC, socialite, her extravagant parties—complete with prominent political figures—usually fill the void. But Agatha yearns to show people there’s more to her than diplomatic royalty.

When Speaker of the House Adam Trent’s mysterious wife Ana befriends her, Agatha sees her chance. She suspects the power couple is playing a dark game. Is there something sinister afoot in DC? And will Clint, her husband, be dragged into this mess?

Hidden motives and inexplicable choices abound in this lavish, riveting novel about the survival of a marriage interlaced with political intrigue.