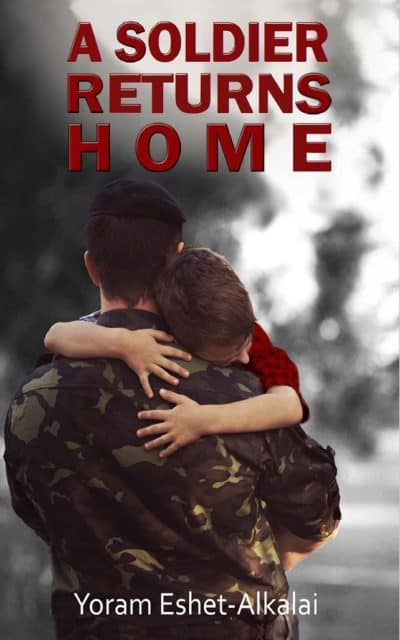 A Soldier Returns Home: An Inspiring Memoir of War Veteran Reclaiming His Life

What does a man do when nothing is left of his former life and he must learn everything from the start? This is the heroic story of Yoram Eshet, who presents the horrors of war and the odyssey of rehabilitation needed to regain his life back.

What does a man do when he discovers one day that nothing is left of his former life, and that he must learn to do everything from the start?

It’s 1973 and there’s war between Israel and its Arab neighbors. The world of Yoram Eshet-Alkalai, a young paratrooper and father of one child, is shattered to pieces during a daring commando operation behind the Egyptian army lines. He suffers a head injury, leaving him paralyzed, blind, and unconscious.

When he regains consciousness, he discovers he has lost the ability to read and write, think clearly and orient himself. His injury sends him on a journey of survival to reconstruct his memory, relearn everything.

Delivered in poetic language, the author presents the horrors of war and the odyssey of rehabilitation needed to regain his cognitive and motor skills.

This is the story of a man who shares his process of recovery with deep honesty, showing the reader how he confronts extreme trauma with his unlimited love of life and willpower.