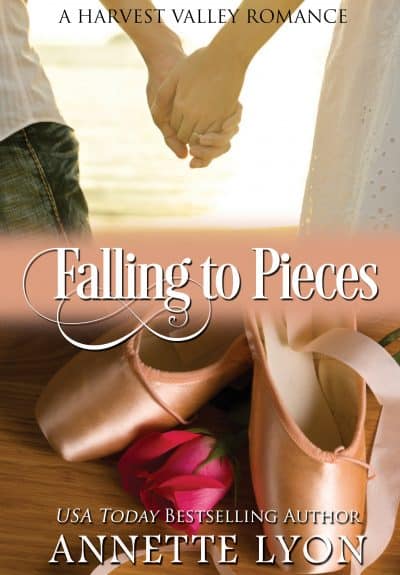 A Portrait for Toni

Platonic friends can’t be more, or so Toni has always thought. After a fight with her best friend, Carter, she tries to make up, but instead finds proof that Carter is in love with her. If she can’t return his love, she’ll lose him entirely.

Toni has no idea what she’d do without her best friend, Carter. Who else would she be able to vent to about her parents, her job at the dance studio, or her latest relationship woes? When Toni’s father lands in the hospital, Carter, as always, is there for her.

That is, until he starts questioning Toni, saying he thinks she has an eating disorder. Then she starts dating Clint, the hot new guy at the studio, and somehow that puts a deeper wedge between her and Carter. When she’s hospitalized after an on-stage collapse, and Carter stupidly starts in with advice about food and weight, she sends him away—then instantly regrets it.

Toni tries to mend the hurt between them, but instead of finding Carter, she stumbles onto proof that he has feelings for her that go way beyond those of a friend. Toni is left with the very real prospect of losing Carter forever, unless somehow she can return his feelings—but that’s impossible.