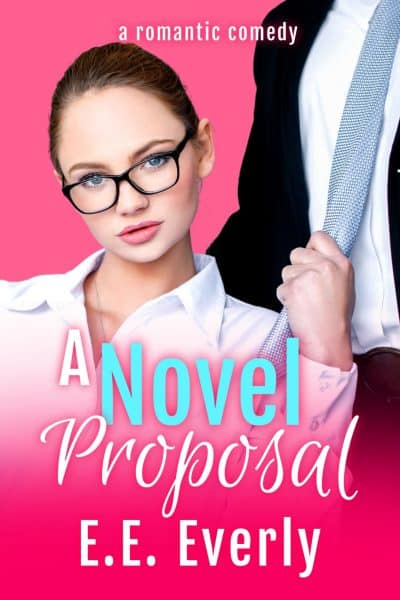 She’s frustrated and about to quit because her boss doesn’t know the extent of her feelings for him. But he hides a message just for her within the pages of her manuscript.

(1) Mild+
(1) Moderate
Log in to submit or change your own rating.
Click or tap each bar for more details

He was the boss.
He was my best friend.
And I fell in love.

Annalise Owings has fallen in love with her boss, Evan Andrews, editor of a small-press publishing company. What’s worse, Evan is clueless about her affections. After nearly two years of working together, suffering through late-night meetings and embarrassing work snafus, Annalise decides she can’t bear Evan’s disregard for her obvious feelings anymore. Staying in the friend zone is just too painful.

Ignoring her anguish, Annalise submits her work in progress to Evan, hoping to fulfill her writing dreams. When she accepts her edits from him after another day of frustration, Annalise quits. But moving on from Evan won’t be as easy as she thinks, not when she has a manuscript full of his edits.

If only Annalise isn’t too heartbroken, she might find a few surprises written in the ink between the lines.

A romantic comedy with a novel approach.