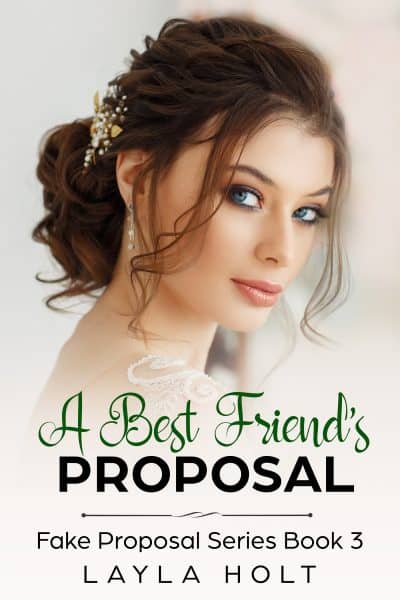 Each is aware of the growing attraction, but is the feeling mutual? What if one confesses their feelings but the other doesn’t reciprocate? Will it shatter their friendship? Is it worth the risk? Best friends Emma and Josh’s story. A friends-to-lovers romance.

He’s a single dad who’s sworn off women. But who better to act as his fake fiancée than his best friend?

Anesthesiologist Josh knows how to numb his feelings, except when it comes to his beloved son. Five-year-old Noah has gone through enough heartache in his short life after his mother deserted him.

Josh will do anything to protect him, but can he conjure up a fake fiancée to help his son fit in at school?

As an ER nurse, Emma is trained to respond to emergencies. When she hears that all her best friend’s son wants is to have a mother to brag about at school, she jumps to fill in that role.

But are her reasons genuine, or is it a chance to act out the secret fantasy she has carried most of her life?

But what happens when his feelings spiral out of control? Will he take the chance, or is it too big a risk to lose his best friend, the woman who has been his anchor all his life?