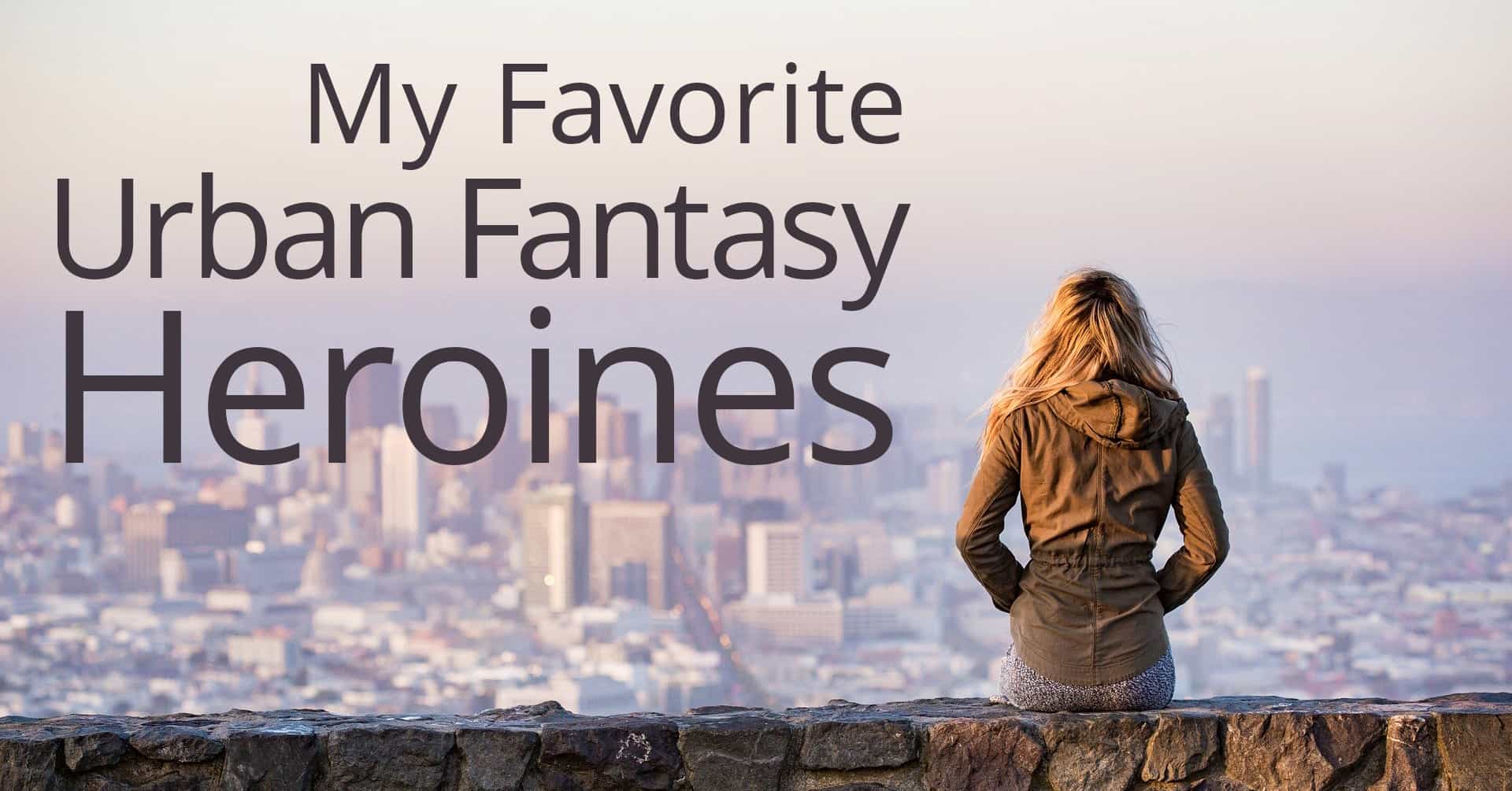 Have you read your way through hundreds and thousands of pages of Urban Fantasy novels and series, following the adventures of familiar heroines named Kate (Daniels), Jane (Yellowrock), Mercy (Thompson), Dina (Demille)?

I have too—and those better known heroines have led me to uncover a slew of others. I’d love to share a few of my favorites. Their names are Jade, Rochelle, Wisteria, Emma, and Mory. Grier, Hadley, and Luce. And Muse. 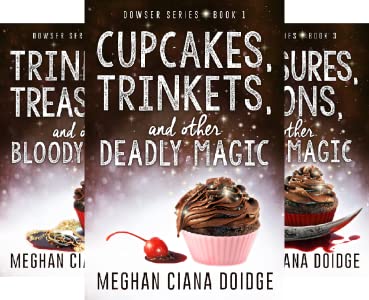 Jade Godfrey is a witch and magical Dowser (one who finds and attracts magical things) who owns a cupcake bakery in Vancouver. One day, a vampire shows up at her door and her life is never the same. Jade’s powers grow as her circle of magical friends, cohorts, and family grows. She stars in the 9-book Dowser series, which is part of the Adept Universe. 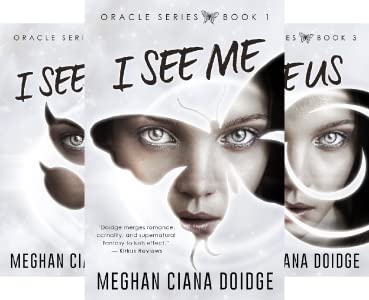 Rochelle is a 19-year-old orphan, visual artist, and Oracle living in Vancouver. Her life makes a radical change the day she walks out of the shelter she’s been living in, receives a necklace as her inheritance, and buys a Winnebago. Rochelle’s story makes up the 3-book Oracle series, which is set in the Adept Universe. 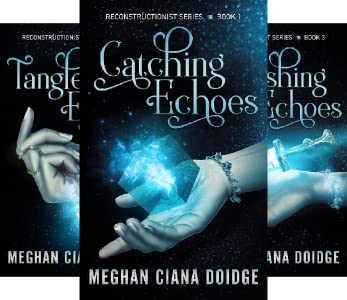 Wisteria Fairchild is a witch and a Reconstructionist—meaning she spends a lot of time at magical crime scenes, collecting untainted memories of whatever happened. Her 3-book series is titled The Reconstructionist, and it’s part of the Adept Universe. 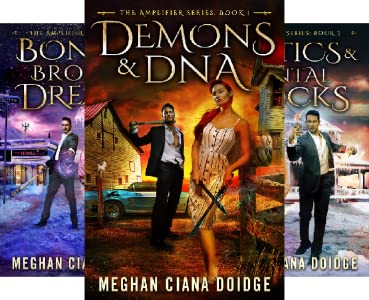 Emma Johnson, aka Amp5 is an Amplifier, part of a team bred for their extraordinary skills—and bred to work together. They break out, and she decides to try for normal. Emma buys an old farmhouse on Vancouver Island. Plants some flowers. Brews a lot of tea. And then a sorcerer shows up and upends it all. She stars in the ongoing Amplifier series, which is set in the same universe as author Meghan Ciana Doidge’s other books. 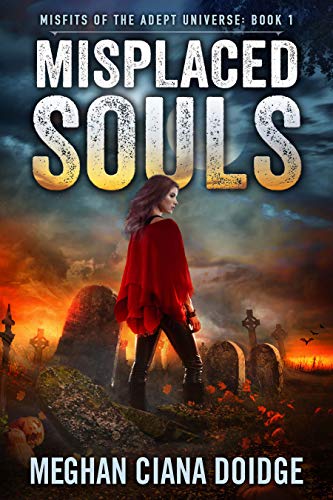 Mory Novak is a necromancer who knits and carries her familiar, a dead turtle named Ed, with her everywhere. Her adventures begin in Misplaced Souls, book one of the Misfits of the Adept Universe series (also set in the Adept Universe). 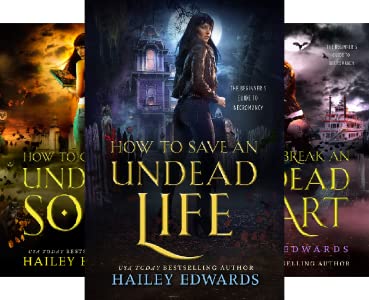 Grier Woolworth is an ex-necromancer fresh out of a 5-year sentence in a black stone prison. She’s back in Savannah, working nights leading tourists on tours of haunted spots. She’s got a sentient house and a past that is slowly revealed over a handful of books in the Beginner’s Guide to Necromancy series. Author Hailey Edwards has other, older series that are very much worth checking out. 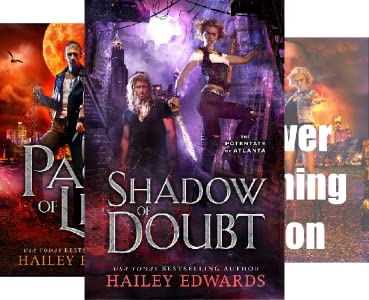 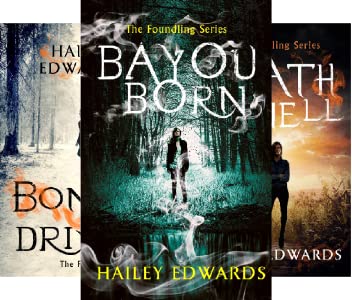 Luce Boudreau was found in a swamp as a young girl, adopted by a police officer, and followed in his footsteps. Only, it turns out this isn’t her first life cycle—or the first body she’s inhabited. Find Luce in the 4-book Foundling series. 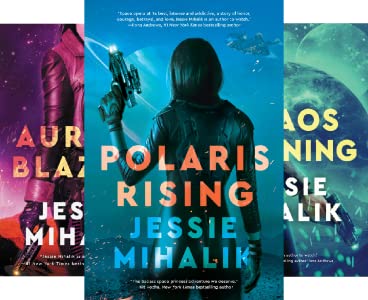 Ada von Hasenberg is a space princess on the run from her father and an arranged marriage. She’s captured, and her cellmate . . . well, let’s just say Marcus Loch is no ordinary man. Ada’s Space Opera series is called The Consortium Rebellion, and the author is Jesse Mihalik. Check out her Rogue Queen series, too.

Bianca von Hasenberg is Ada’s sister. She is also a princess, also a victim of a loveless political match, and her secrets could kill her—even as they help other women in dire circumstances. Her story is part of The Consortium Rebellion. Book #3 comes out in May 2020 and stars the youngest Von Hasenberg sister, Catarina. 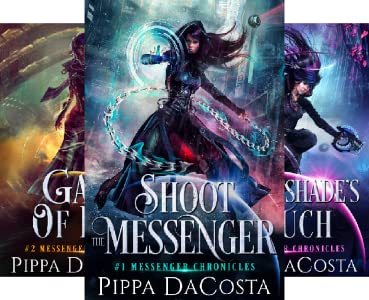 Kesh Lasota lives in a world where humans and fae, tek and magic, are at war—and she’s got a bounty on her head. Her Paranormal-in-a-Sc-fi-setting series is the 5-book Messenger Chronicles. Author Pippa da Costa has a handful of other series worth checking out too, including Beyond the Veil (The Veil series) where you’ll meet Muse, a half-demon who also has an assassin after her—and needs help from the Prince of Hell.

What are your favorite Urban Fantasy heroines? I'd love to hear in the comments!

Reuse notice: Non-commercial users, feel free to print out "My Favorite Urban Fantasy Heroines" for personal use or give to friends, share online, or make a meme of, as long as you attribute and link back to this post. Commercial users, you may share a link to this post or quote a short excerpt from it with attribution and a link to this site, but you may not use this post in its entirety. Thank you for caring about copyright. 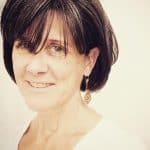 Author Coralie Moss likes to starts her Urban Fantasy stories with normal witches, and plunk a surprise or five into their seemingly normal lives. Her latest series—Sister Witches—follows the lives of the three somewhat estranged Brodeur sisters: Alderose, Beryl, and Clementine. They meet up in Northampton, Massachusetts for the reading of a will, and family secrets start messing up their plans. The Magic series (3 novels and one novelette) is set on Salt Spring Island, British Columbia, and features Calliope, a 41-year-old divorced earth witch with two teenaged sons. Calli's let her magic wither. Until one day, a seemingly normal investigation turns up a dead . . . Well, you'll have to read Magic Remembered to see what it is. Coralie just happens to lives on Salt Spring Island, the site of much magical inspiration, with her husband, their son, and two rescue cats. To find out more, visit her website.