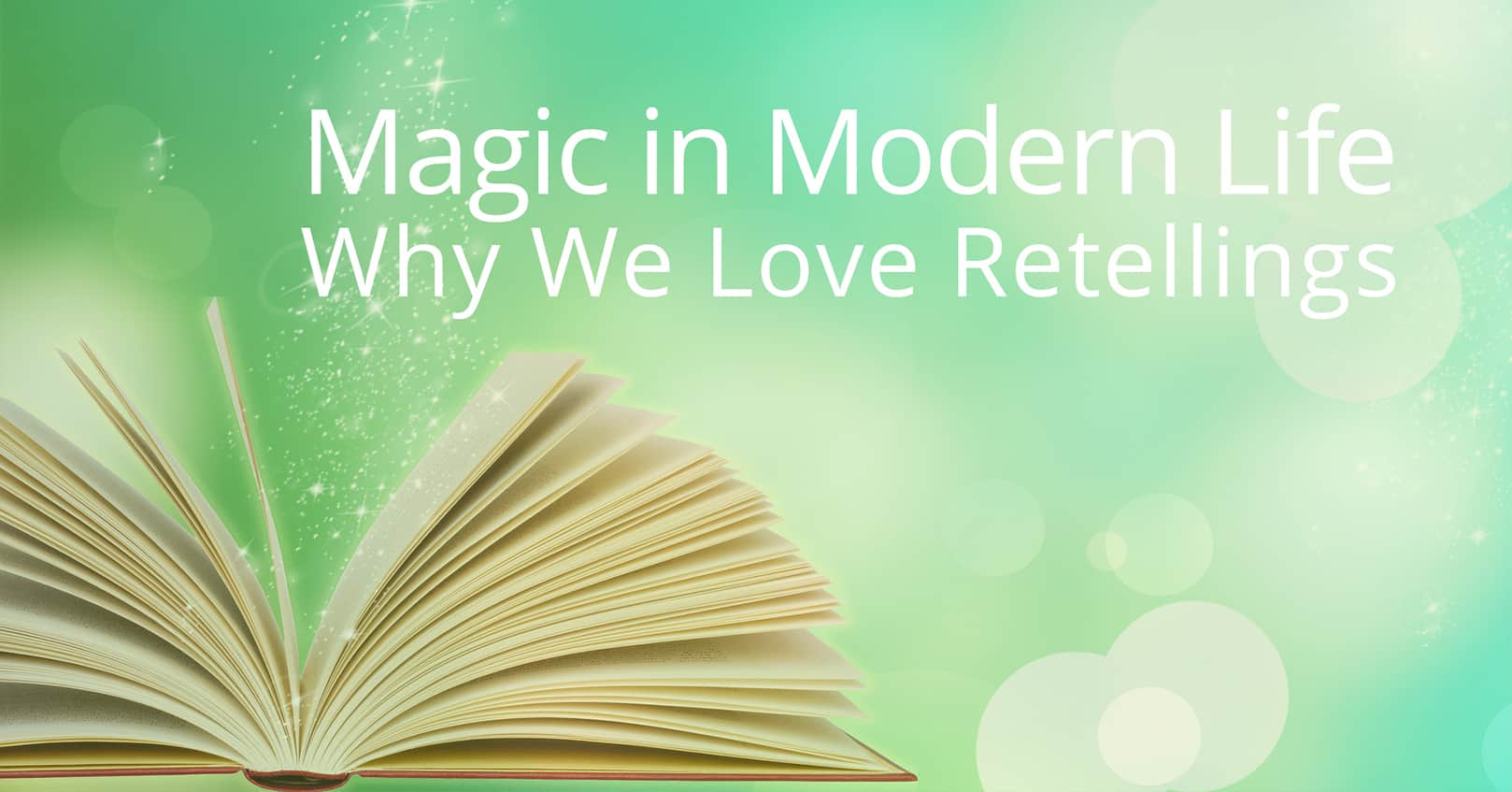 But I think we can all agree that not all stories are created equal. Whether it’s the quality of the tale, a lucky trick of circumstance, or a combination of both, some stories capture the imagination of generations, seeping into the very culture of a people. These stories succeed in conquering time itself by continually reinventing themselves. Remember how David Bowie used to come back every few years with a dramatic new look? That’s what those stories do—in the form of retellings.

Writers have been retelling each other’s stories since before the printing press. Even Shakespeare was a big, fat story-thief. He based most of his plays on pre-existing tales that he moulded into those masterpieces we know and love. Today, Shakespeare’s work has itself become fodder for retellings, inspiring hundreds of modern books and movies. And so the cycle continues, and the stories go on.

All retellings have their own particular flavor. A key reason for retelling is to add your own angle or to put a new twist on the original theme. Maybe the re-teller will throw in a few fresh jokes, or a heck of a lot more gore. Maybe they’ll soften and simplify the tale for younger readers. And so the stories evolve and change, yet remain at heart the same.

If we’re talking about modern retellings, Disney must surely come to mind. The company’s success hinged on animating old folktales, turning fairy stories into classics of children’s cinema. And as if that wasn’t enough, they’ve lately taken to re-telling their own retellings in live-action versions. But why are people prepared to pay for the same story in a different medium? Because we’re all suckers for retellings, that’s why!

But if you’re reading this blog, you’re probably more interested in books. As demonstrated by Shakespeare, writers are notorious for making different versions of the same story. Here are some famous retellings that you may have heard of:

Why Do We Love Retellings so Much?

It seems counterintuitive to release a book where everyone already knows the story. Think of what a huge deal it is to avoid giving away “spoilers” in reviews. But if knowing the ending ruins the story, how do we explain people’s willingness to consume certain stories over and over in different forms? What makes those stories such perfect candidates for retellings? Here are my theories:

As we agreed before, not all stories are created equal. Some stories grab people’s hearts and refuse to die. Other stories don’t. What I’m basically saying is: “We don’t know why certain stories are better, we just know that they are.” Even the great fairytale tellers like the Brothers Grimm or Hans Christian Andersen published plenty more than just the familiar tales. What separated the ones we know and love from the ones we’ve forgotten? There are plenty of literary theories, but none of them are universal. For example, the idea of the Hero’s Journey: if we’re supposed to prefer stories where we see a character working to overcome their flaws, how does that explain a story like Cinderella, where the heroine is essentially perfect from the start? Why aren’t we bored by it? Because there’s something else about the story that keeps us going back to it. Jane Austen wrote half a dozen highly acclaimed novels besides Pride and Prejudice, but that’s the one that’s always being retold. Why do we love Pride and Prejudice best? We just do.

Theory 2: We get a kick out of recognizing the story.

You only have to watch a random episode of The Simpsons to realize that we’re a culture that loves in-jokes and references. Retellings are basically a form of referencing an older story in a way that’s super satisfying when you “get it”. For me, there was something cool about reading Marissa Meyer’s Cress and thinking “Hey, I know that girl with the ridiculously long hair!” Perhaps the joy of making those connections and appreciating those nuances overrides our thirst for fresh narratives. There’s a comfortable thrill in knowing where the story is headed. We could argue that this yearning for familiarity is why we love reading long series. We’re already acquainted with the world and characters, and we want to follow them further. That’s why spinoffs are successful. It’s surely why people love reading and writing fanfiction.

Theory 3: We get a fresh perspective.

Retellings are often placed in a modern or otherwise different setting. As readers, we might be eager to consume the retelling for the sake of seeing how the story plays out with the new constraints. How would Cinderella escape the prince if he has CCTV set up across his kingdom? Other retellings enliven the story by changing an important detail—such as reversing the tropes or swapping the genders. How about a version of Sleeping Beauty where a brave girl rescues a slumbering prince? Another interesting tweak is when the author chooses to retell the story from the perspective of another character. For example, Stepsister by Jennifer Donnelly approaches Cinderella from the perspective of one of her ugly sisters, and Sherwood by Meagan Spooner retells Robin Hood from the point-of-view of Maid Marion.

Retellings are popular because they’re a lazier way to consume old stories. Sorry, but it’s true. Most people will agree that classics of literature are harder to read. First, because the language is archaic, and second, because the setting is unfamiliar. So when an author takes an older story, sets it in a relatable environment and tells it using modern language, it will obviously have a broader appeal among modern readers. For example, The Princess and the Fangirl by Ashley Poston is a gender-swapped, queer retelling of The Prince & the Pauper by Mark Twain.

No matter why we love retellings, it’s certain that they’ll continue as a much-loved sub-genre of fiction. The rich abundance of retellings released in recent years is testament to that. 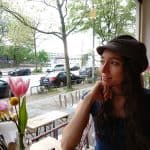 Victoria Kelly grew up in England, where she was home-schooled and spent most days reading behind the sofa. Finding herself to be the resigned owner of hair prone to frizz, she fled the damp climate of her native land and spent years traveling in Europe. Now happily settled in Austria, she alternates between enjoying the sunshine and bemoaning the lack of English-language bookshops. Her short-story retelling, CEO Cinderella, is available to download for free from victoriakellywrites.com