Books are filled with characters we love to hate, some because they’re evil and others because they’re simply plain annoying. With the spooky day coming up, readers have been turning to books to get into the Halloween mood—or even for costume inspiration. While dressing up like these characters is fine, here are some literary characters you don’t want to be taking trick-or-treating. 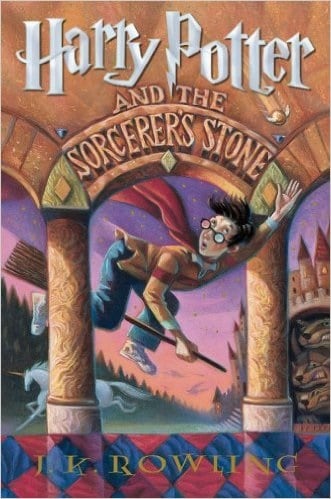 The wildly popular Harry Potter books actually have a lot of characters you wouldn’t want to take with you. First and foremost, there’s Lord Volemort, or He Who Should Not Be Named, who would probably use everyone he meets to recover his power, including your little sister and the old widow on the corner. But, truthfully, Mrs. Umbrage is a close second. She’d shame you into wondering why you even wanted candy in the first place—all the while giving you that ridiculous, nauseating smile. 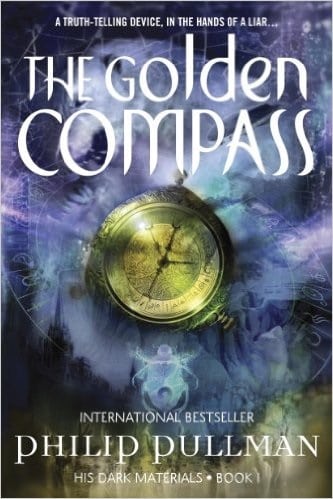 In The Golden Compass, Mrs. Coulter seduces children and severs them from their “souls” for an experiment. Would you really want to expose the neighborhood children to her? (No, it wouldn’t be a good way to get rid of your brother.) 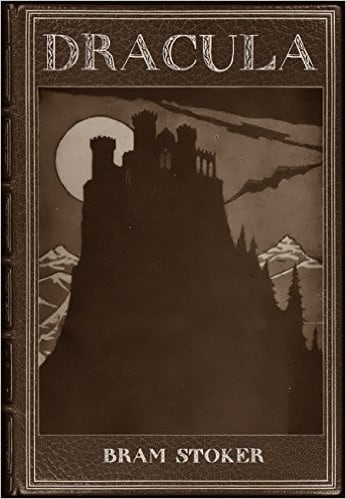 This one is a no-brainer. Walking around the dark streets with an immortal creature who lives on blood is like extending an invitation for an all-you-can-eat meal. 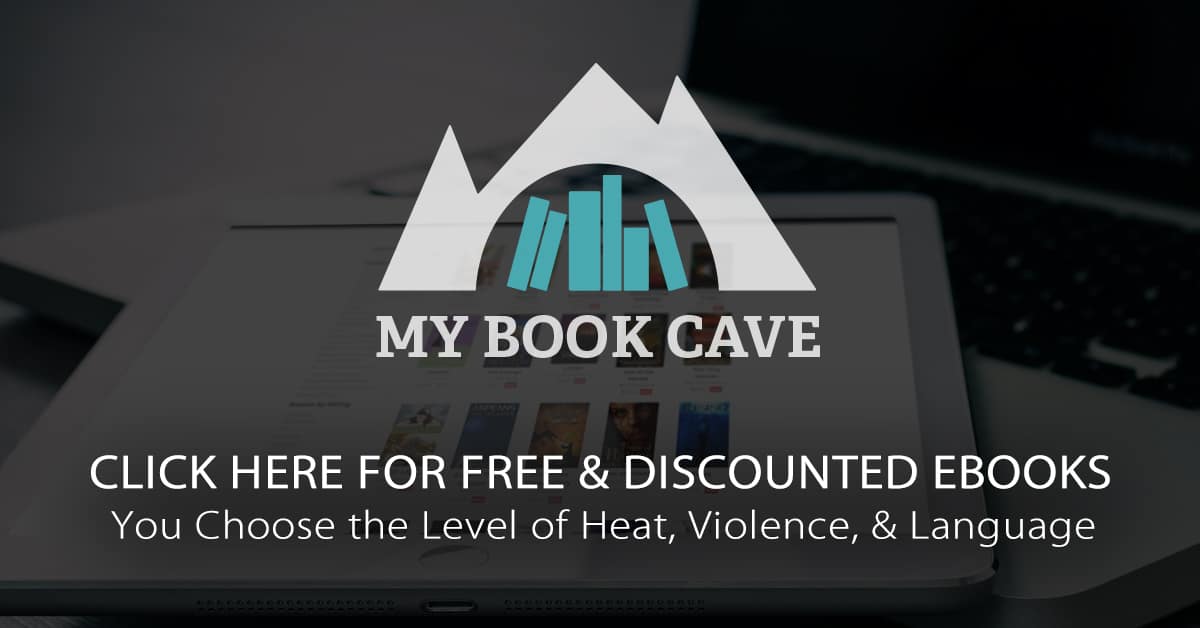 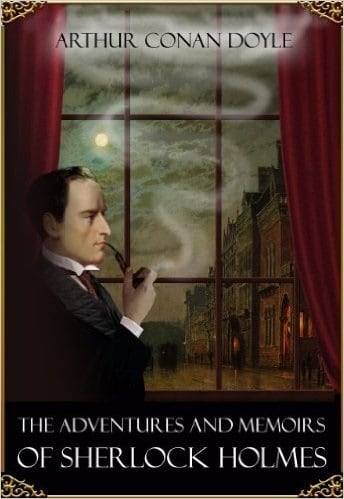 Moriarty is one of the smartest villains in literary history. Before the end of the night, he will know what you had for breakfast, your worst fears, your social security number, and exactly where you hide your candy. Good luck holding on to those sweets. 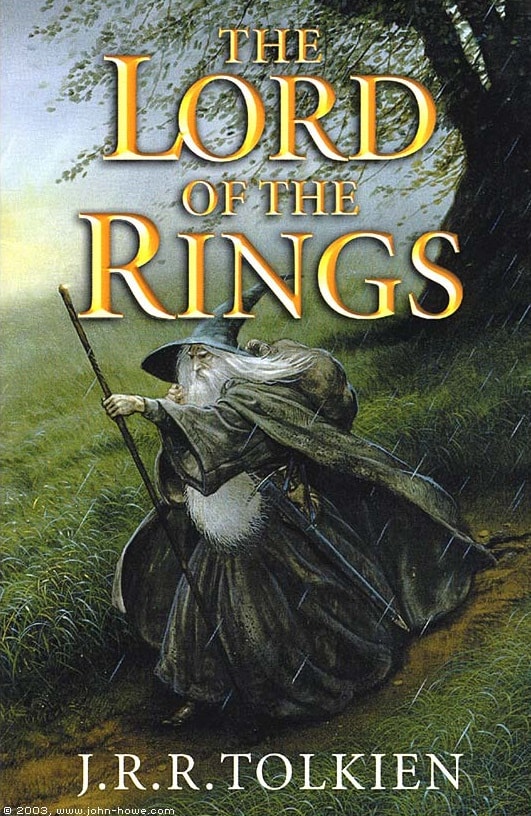 Sauron became the second Dark Lord and created the One Ring to rule the other rings of power for his evil purposes. Given an entire night to make mischief, there’s no telling what magic he could work on those plastic spider and ghost rings. Seriously, not your best choice for a trick-or-treating buddy. 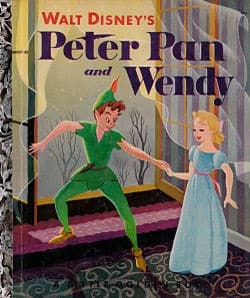 Besides the obvious fact that Captain Hook hates children and anything fun, he also is way too busy chasing down Peter Pan to go trick-or-treating with a bunch of miserable landlubbers. 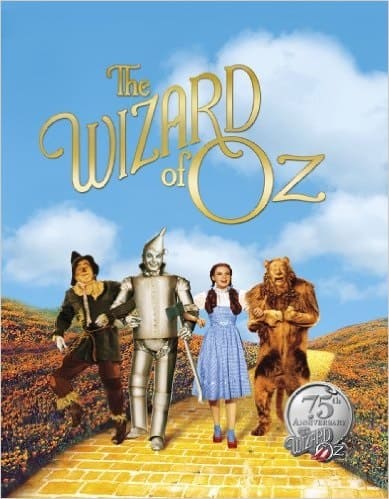 The Wicked Witch from the Wizard of Oz is not a good choice either because she would take your shoes and send weird creatures to steal your candy. Then again, if you’ve read or watched the “prequel,” Wicked, you do feel a lot of sympathy for the poor creature. Maybe you should GIVE her your candy. 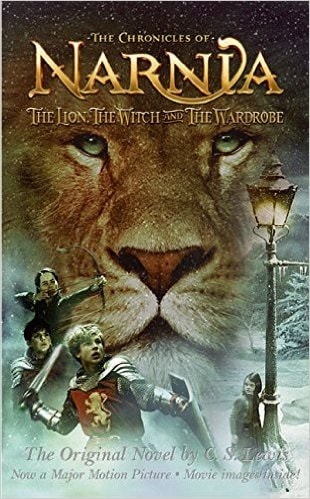 While the White Witch in Narnia does give out Turkish Delight, she uses these sweets to lure children into doing her bidding, before betraying the child and destroying that child’s family. Not a great end to a night of trick-or-treating. 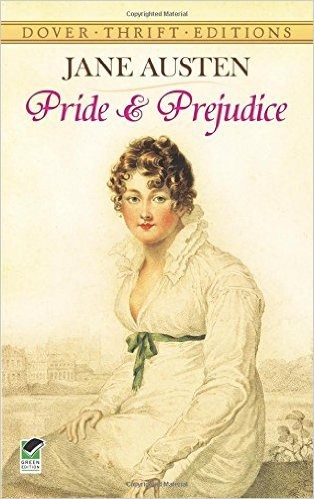 Lydia and Kitty from Pride and Prejudice might not be as scary as some of the others on our list, but they are the most annoying. They’d probably steal your boyfriend and your candy, and then laugh about it as they danced in the streets and caused car accidents. Definitely not good trick-or-treating companions. (I’d try to set them up with Sauron.) 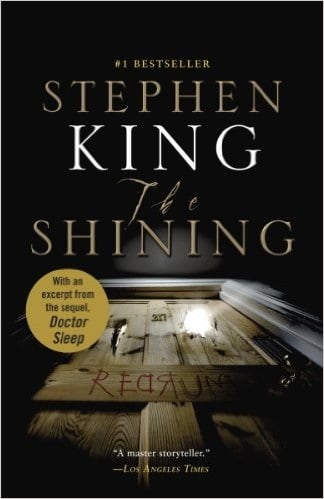 No list would be complete without the house from Stephen King’s The Shining. Whoever you are trick-or-treating with, DO NOT go to this house. Then again, if you do, there will only be more candy for the rest of us. Want the address?

What character would you hate to spend the evening with? We’d love to hear! Post your character and book in the comments.

If you enjoyed this post, please be sure to forward it to a friend! Also, be sure to sign up for our content-rated book deals. 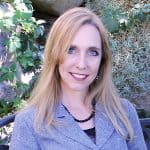