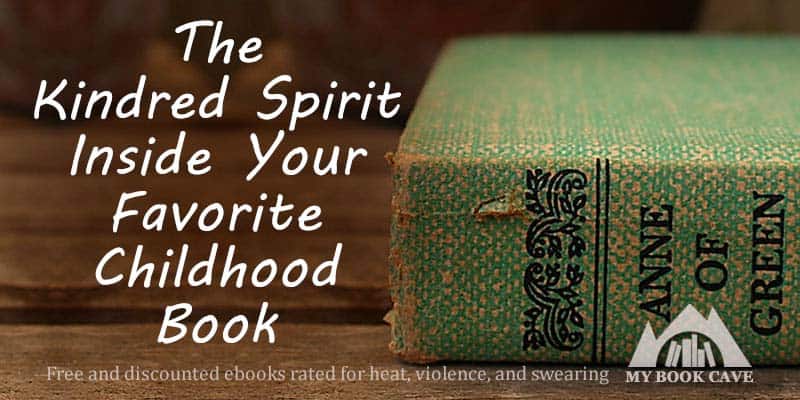 A Kindred Spirit Inside a Favorite Childhood Book

I snuggled in a corner of the couch to read the book with the cover worn to faded by my mother’s hands. She’d handed it to me with that look of fondness in her eyes. The way she looked when something held precious memories that were sometimes too dear for words. Mama and Anne Shirley changed my world that day. One was my living kindred spirit, and the other the kindred spirit of my imagination.

Readers and writers know the value of first lines, and Anne’s left me breathless and captivated. This girl talked like me. In long sentences, full of description, emotion, and a sense of place. I was there, on the page, in her world, and very nearly in her heart.

“Mrs. Rachel Lynde lived just where the Avonlea main road dipped down into a little hollow, fringed with alders and ladies’ eardrops, and traversed by a brook that had its source away back in the woods of the old Cuthbert place; it was reputed to be an intricate, headlong brook in its earlier course through those woods, with dark secrets of pool and cascade; but by the time it reached Lynde’s Hollow it was a quiet, well-conducted little stream, for not even a brook could run past Mrs. Rachel Lynde’s door without due regard for decency and decorum; it probably was conscious that Mrs. Rachel was sitting at her door, keeping a sharp eye on everything that passed, from brooks and children up, and that if she noticed anything odd or out of place she would never rest until she had ferreted out the whys and wherefores thereof.”

Anne Shirley was as real to me as any other girl I knew, and I wished for a way to know her because we both loved life and imagining, and words. My well-earned nickname was Chatterbox, and we both had so many words inside us that demanded to be let out.

When I fell in love with L. M. Montgomery’s words, I was seven and had been reading since I was four. That first day on the couch, I read as many yellowed pages as I could. Mama encouraged me to slow down and savor the story, but I couldn’t. And a few days later, when the story ended, I returned to page one and began again.

I couldn’t help myself. I’d found a kindred spirit.

Other authors have touched me deeply, but none so much as the woman who wrote about a red-headed orphan. As a reader, from the moment I read that first line, if the characters wrap themselves around my heart, I’m hooked.

My favorite authors allow their characters to be who they are even if it means breaking the rules of writing. These are the books that linger long in this reader’s memories, and these are the characters who like Anne Shirley in my favorite childhood book become kindred spirits.

And just in case you’re wondering, the book I loved so dearly is now owned by a niece who treasures it the way I did. A new copy of the book is easily accessible to me on my eReader. I love the whole series, but none is as dear to me as that first book. Because I read on my phone as well as my Kindle, tablet, and laptop thanks to apps, my library is wherever I am.

And so is Anne, who continues to delight me fifty some years after that first afternoon.

“Kindred spirits are not so scarce as I used to think. It’s splendid to find out there are so many of them in the world.”
― L.M. Montgomery, Anne of Green Gables

What is your favorite childhood book? Please let us know below.

(Note: The lines used in this post from Anne of Green Gables are public domain in both Canada and the US.)

Reuse notice: Non-commercial users, feel free to print out “Kindred Spirits—What is Your Favorite Childhood Book?” for personal use or give to friends, share online, or make a meme of, as long as you attribute and link back to this post. Commercial users, you may share a link to this post or quote a short excerpt from it with attribution and a link to this site, but you may not use this post in its entirety. Thank you for caring about copyright. 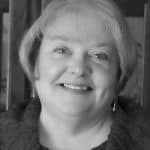 Joy Dekok started writing as a child— she loved following along with the words when her mom read to her. When she married Jon, he encouraged her to follow her dream, then made a way for her to do that. She’ll always be grateful he believed in her talent even when she wasn’t so sure. They now live on thirty-five acres of woods and fields of wildflowers with their dogs, Sophie and Tucker. Joy enjoys long walks or rides in their John Deere Gator with her camera, journal, and dogs. You can learn more about Joy on her website, and she’d love it if you’d join her on Facebook. 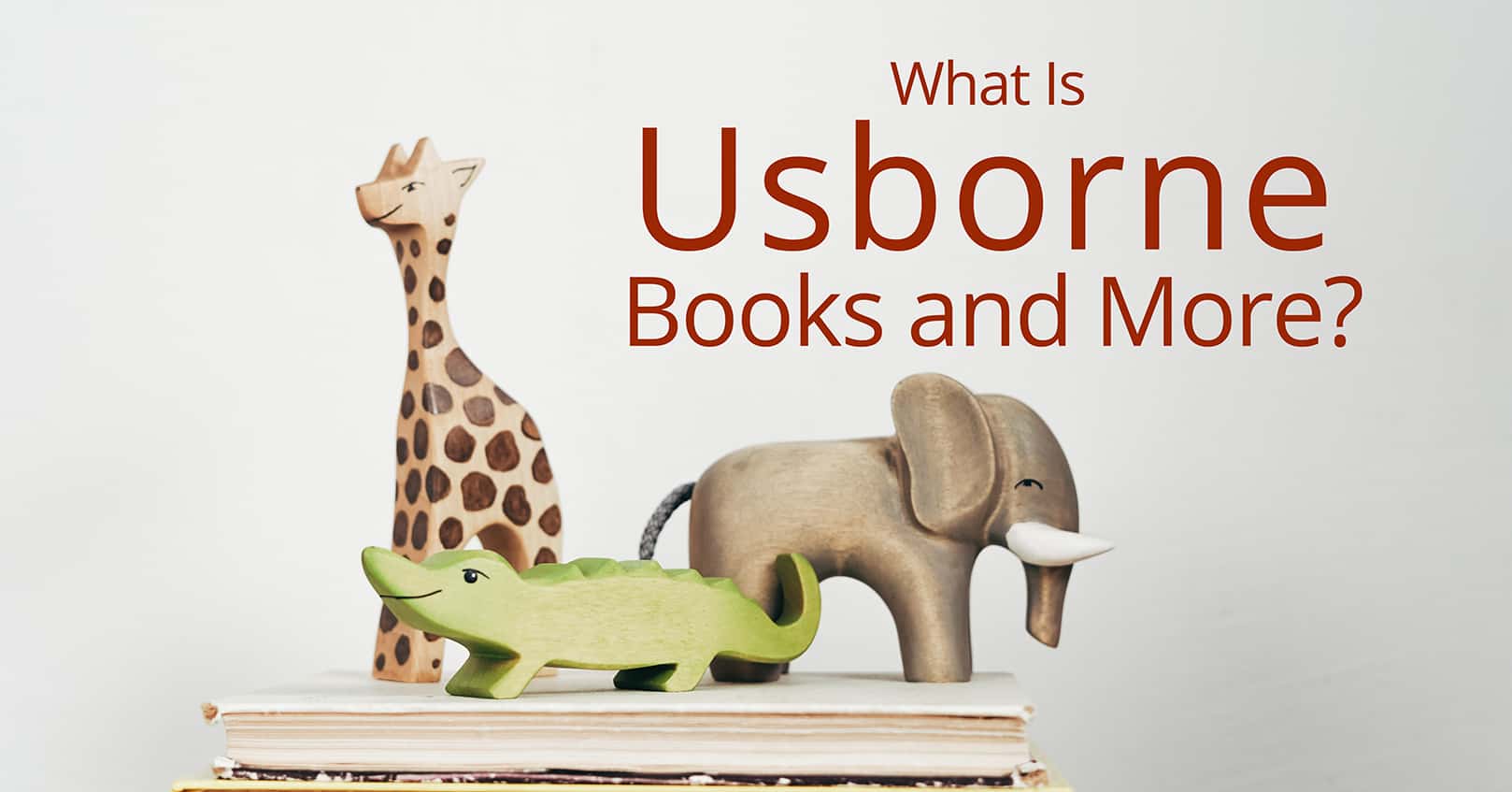 If you have young children, you may have heard about Usborne books in your search for fun picture books to buy your kids. Usborne offers original children’s books for a variety of ages, and there are several places you can buy them! 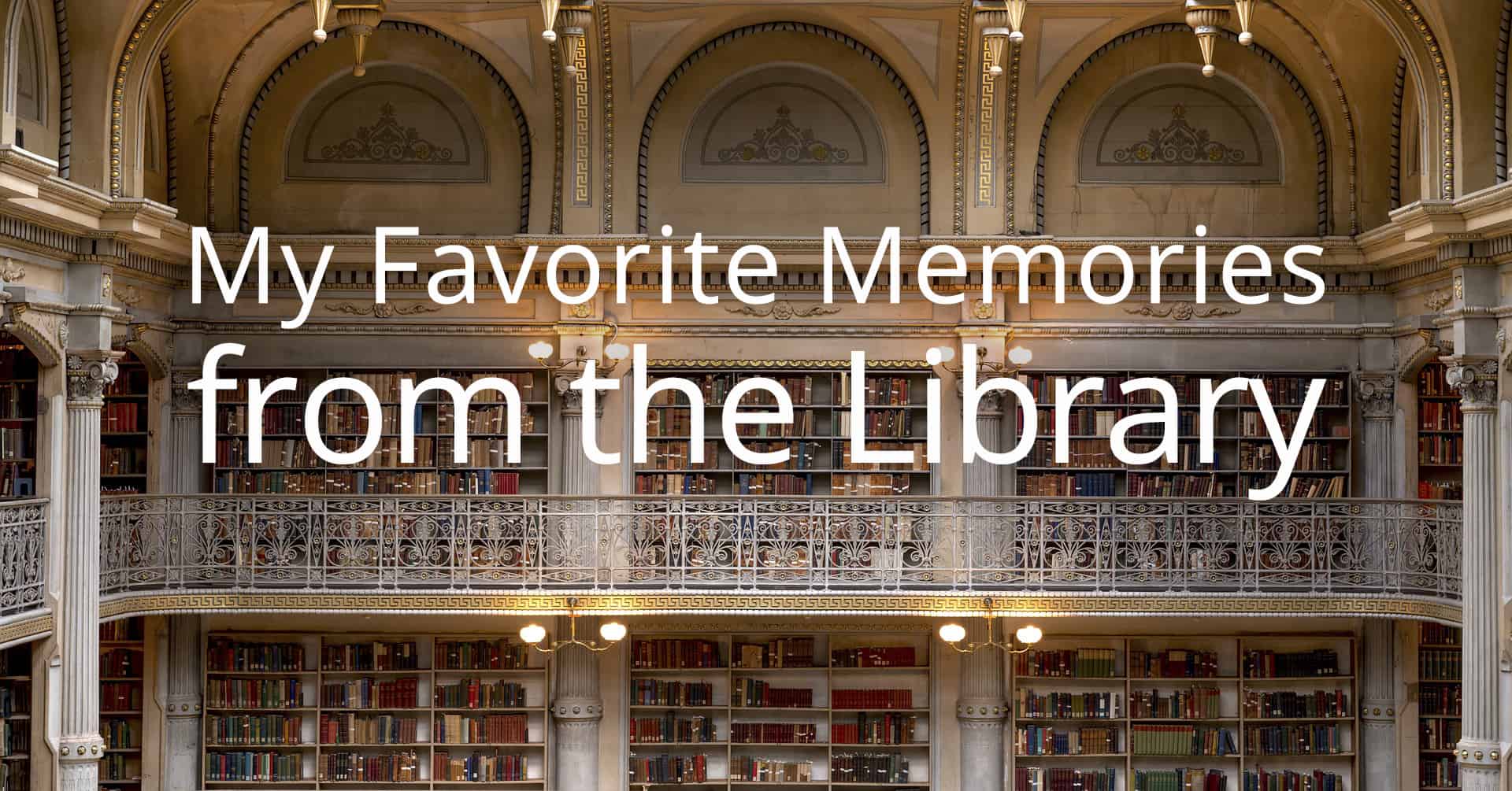 As a book lover, going to library was a favorite pastime for me as a kid. We would go almost weekly, and I made some great memories doing so. What memories from the library do you have? 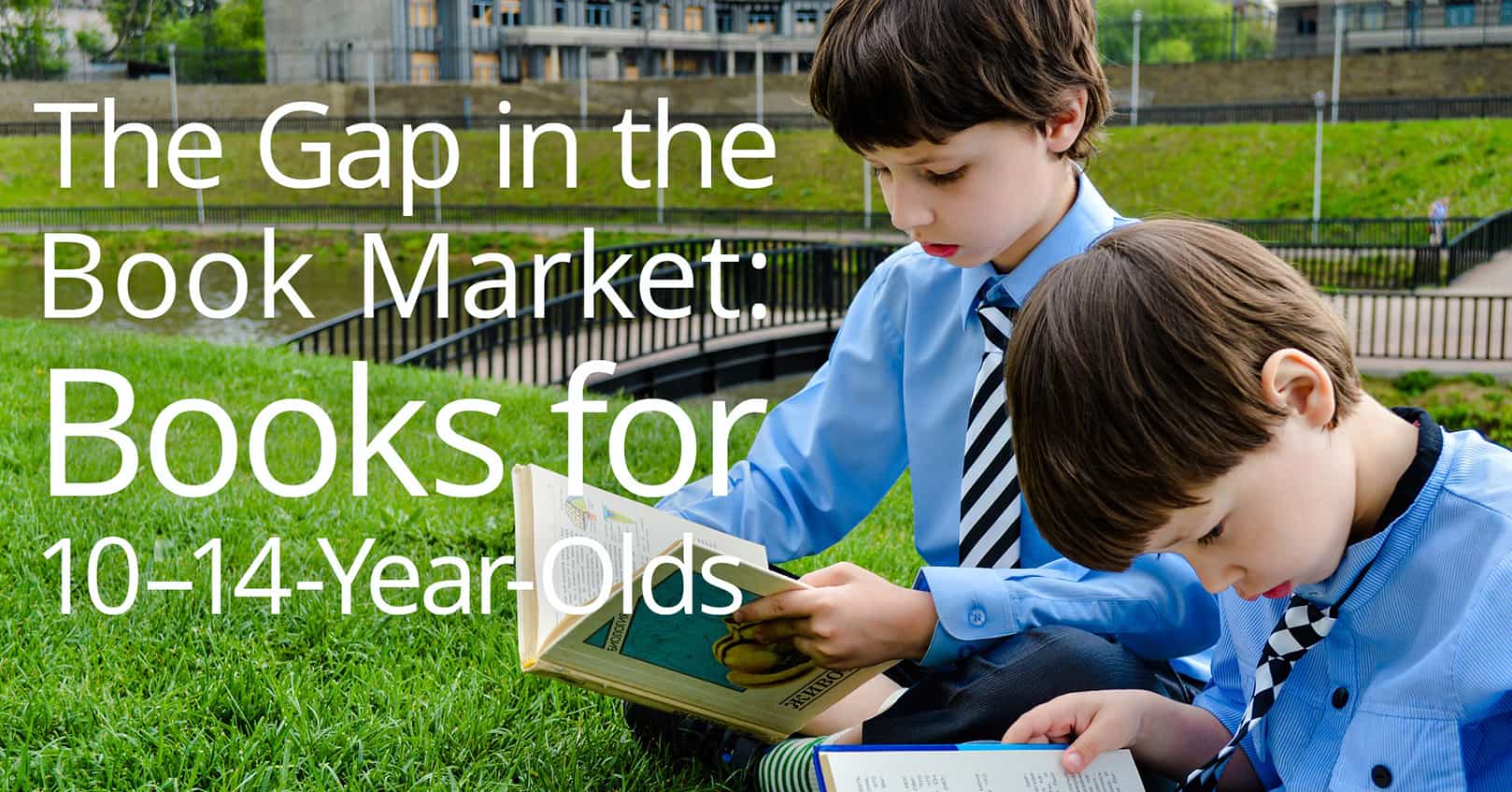 In our current climate, there’s nothing better than escaping into the pages of a good book—and these days, it seems like there’s a book for everyone. Or is there? One demographic is slipping through the cracks: 10–14-year-olds.