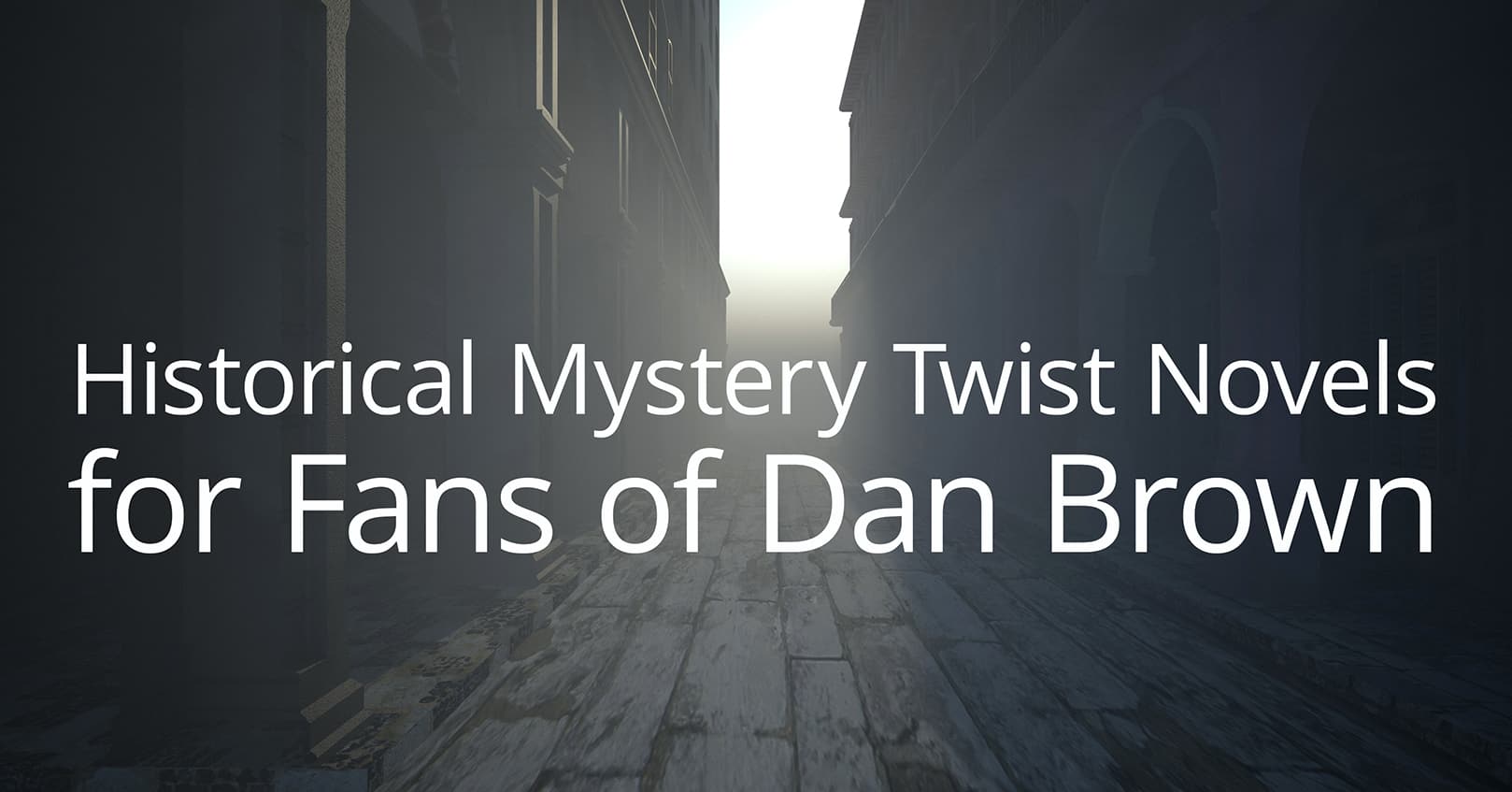 Dan Brown shot to fame with The Da Vinci Code. His books are modern tales that mash together historical mystery twists to create tales that any reader can enjoy. But once you have finished his eight novels, what do you read? Paula Wynne, author of the award-winning The Grotto’s Secret, shares a list of books for fans of Dan Brown.

The Codex by Douglas Preston

The Codex has the feel of a Dan Brown book. A videotape is found after Maxwell Broadbent disappears and the tape is a hello from the grave. As a notorious tomb raider, Broadbent had quite the collection of artefacts at his home. That was, until they also went missing. Working together, Maxwell’s three sons must uncover the mystery of what happened to their father.

The Florentine Deception by Carey Nachenberg

Alex Fife is a computer expert who is cleaning an old PC for a charitable cause when he decides to do something not too charitable. He has a look at what the hard drive contains. On it, he finds that the previous owner of the computer was a smuggler. The previous owner had been trying to sell an artefact known as the Florentine. The quest to find the Florentine leads Alex to discover it isn’t just an artefact, it’s a dangerous weapon. Through twists and turns, Alex must be the first one to find it.

The Dante Club by Matthew Pearl

Most lists of books similar to Dan Brown have The Dante Club listed. When a small group of scholars from Boston translate Dante into English, something more becomes of the readings. It takes on a whole ’nother level with a serial killer stalking the streets. The killer, it turns out, is using methods from Dante’s Inferno. Is the group of scholars going to be the next victims or will they be the ones to help solve the serial murder case?

When there is an explosion in the antiquities collection of a major London museum, it is more than just law enforcement that is interested in the aftermath. To find answers, the curator must join with Lady Kara Kensington and her friend Safia al-Maaz in order to adventure into the Arabian Desert, and under it. While trying to be the first ones there, they must rush to find a power that could turn Earth into a utopia or a wasteland before someone with bad intentions is able to find it.

The Hunt for Atlantis by Andy McDermott

Is Atlantis real? That is something Archaeologist Nina Wilde wants to prove. She sets off with an ex-SAS bodyguard in order to find the answers. The only problem, someone wants her dead. In order to find the answers she is looking for, Wilde needs to journey around the world and under the ocean. But she needs to find it before others who might be able to use Atlantis to destroy life as we know it.

It turns out that starting hoaxes can get you into to trouble with more than just the law, but not in the way that you might guess. Three publishers who get bored with their jobs decide that they are going to release a hoax. A conspiracy that they can laugh at but know wasn’t real. In the hoax, they connect the Knights Templar to many of the occult groups that have existed through the years. People reading the hoax start to believe that it is real and that the three editors have the secrets to unlocking the treasures that the Knights Templar have found over the years.

The Grotto’s Secret by Paula Wynne

TV show host Kelby Wade is forced into the search when her niece is targeted by the relentless assassin who killed her brother. She is pursued on a perilous quest, from a grotto in rural Andalusia to a bizarre hospital in Surrey, to uncover the mystery found between crumbling sheets of parchment in the ruins of a rural Spanish farm.

In a race against a conspiracy group who want the herb’s power, she struggles to piece together the puzzle and follow the trail her brother left to trace the mysterious plant before the deadly conspirators locate it. It’s only a matter of time before the ancient secret gets exposed.

The Sacred Symbol by Paula Wynne

July 1492, Palos de la Frontera, Spain: Ana-María de Carbonela must warn Christopher Columbus that his crew are planning a mutiny, but she is captured. When her Jewish tutor is caught and punished for rescuing her, she has a terrible decision to make. Can she save him and get to Columbus in time to reveal his crew’s betrayal? Or will she risk the death penalty for dressing as a man?

Meanwhile, in present time, Giovanni Armellini is on a hunt for one of the world’s most precious and priceless artefacts: Columbus’ original Book of Privileges. A codex hidden inside will forever change the rumours about the famous admiral. Giovanni will go to deadly lengths to claim it.

Then, Nina Monterossa finds her world is turned upside down when her family is under attack and her sister held to ransom. The race is on. From Genoa to a remote island off Scotland and rural Andalucía, she must find the original Book of Privileges in time to save her sister. In doing so, will she discover the secrets Columbus kept hidden from the world?

There you have it . . . eight books you may enjoy reading after you’ve finished all Dan Brown’s books.

He’s has made quite the name for himself with his books being turned into movies. It can make it extremely hard for any author to feel adequate when trying to follow him up. Grab a nice tea or coffee and sit down to enjoy one of these books.

Reuse notice: Non-commercial users, feel free to print out “Historical Mystery Twist Novels for Fans of Dan Brown” for personal use or give to friends, share online, or make a meme of, as long as you attribute and link back to this post. Commercial users, you may share a link to this post or quote a short excerpt from it with attribution and a link to this site, but you may not use this post in its entirety. Thank you for caring about copyright. 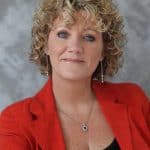 Paula Wynne’s The Grotto’s Secret is an award-winning fast-paced thriller. Described by readers as a “must” for fans of Dan Brown and Kate Mosse, it is the first in The Torcal Trilogy that weaves together vivid historical settings with and modern global stories. Paula writes historical conspiracy thrillers, bringing her love for thrillers and history, along with the beauty of European countries into her books. Her latest thriller is Flying Without Wings, set between 1945 and 1980 where Nazi secrets get exposed forty years after the second world war ends. You can visit her on Twitter, Amazon, or her website.