Creating Communities within a Series of Books 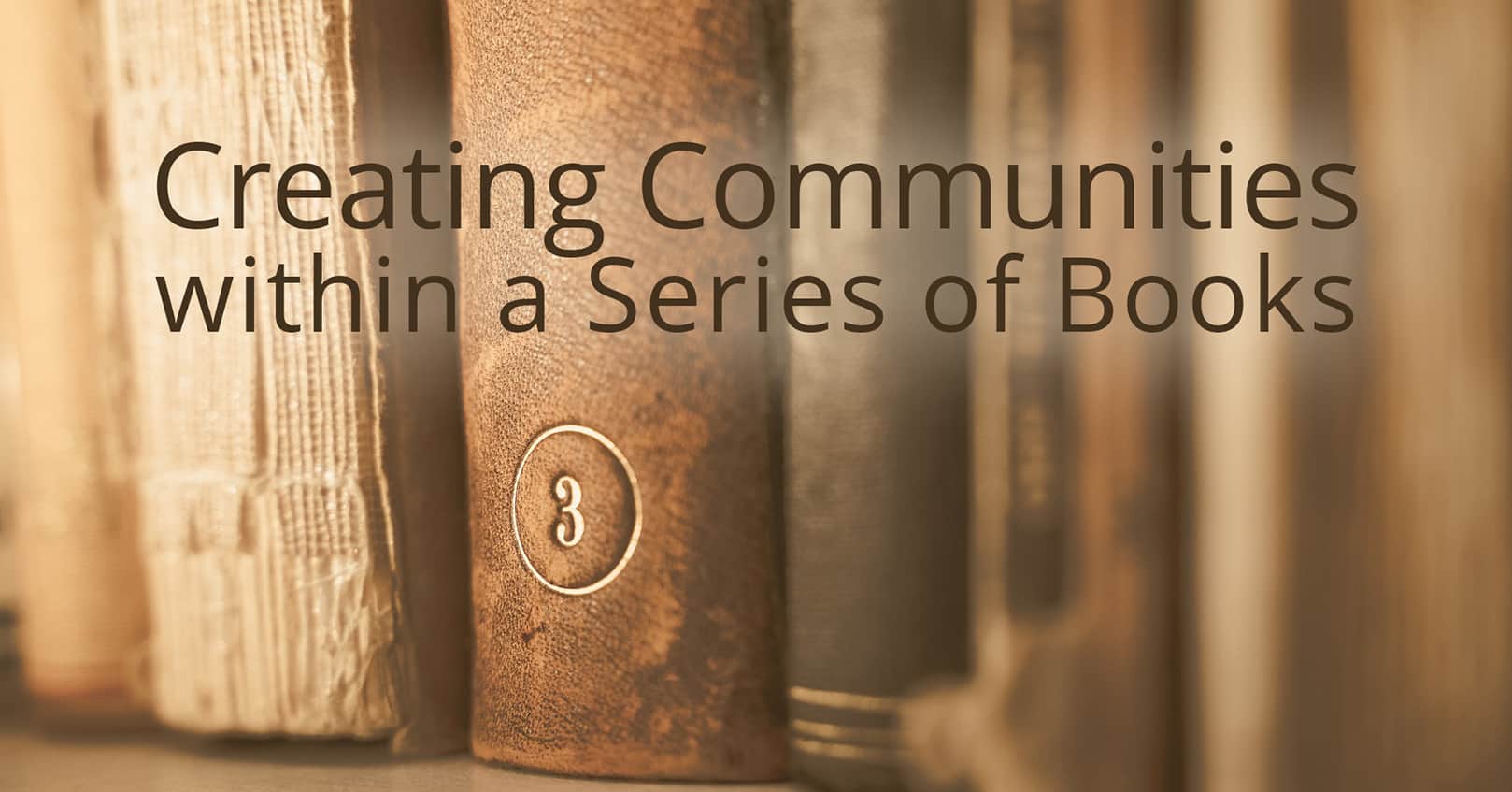 The general advice you often see is that readers love a series. I write romances, which end with the couple getting together for a Happy Ever After (or Happy For Now). It seems cruel to split them apart for the sake of having a series. So I started writing linked stories instead. At first it was almost an accident. The hero’s little sister from book one was a compelling enough character that I wrote her story in book two. A secondary character from book two then became the heroine of book three, and so on. Those books are all linked by the characters knowing each other. This had an unexpected side effect of adding more depth to the world the characters lived in. Characters from one book would reappear as minor characters in others.

As a reader, I love it when writers do this (and romance writers do this all the time!). Recognizing an oblique reference from an earlier book makes me feel like I’m part of a special group of people who are “in the know”: part of a community.

As a writer, it makes planning a little easier too. Since the characters already exist, the main character question becomes “why are they like that,” which is a nice place to start from. I can then build the plot around the character’s journey to change whatever it is they need to change in order to become a happier person. It also shows me what kind of person they would be happy with.

The tricky bit is making sure that each book works as a standalone story so that someone who picks up a book in the middle of the series can read it without being confused or drowning in seemingly irrelevant details about background characters . . . whilst maintaining enough information for those who are familiar with the earlier books.

Later on, I started writing novellas set in the same small town of Trewton Royd. Now, I could use the same setting as well as having recurring minor characters. The pub, the bakery, the cornershop all are there in the background of each book, but we see different aspects of them as we experience the place through the eyes of different people. It got to the point where I had to draw myself a map of Trewton Royd to make sure that someone didn’t pass the pub on the left, when in a previous book it was on the right. Each book makes the town seem more real to me, and hopefully that comes across in the stories.

After writing so many books in Trewton Royd, I feel like I could just step into it. If I did, I’d know so much about the people who live there that it would be like I was part of that community myself. At least, I hope I would.

What books with linked characters have you enjoyed reading?

Reuse notice: Non-commercial users, feel free to print out “Creating Communities within a Series of Books” for personal use or give to friends, share online, or make a meme of, as long as you attribute and link back to this post. Commercial users, you may share a link to this post or quote a short excerpt from it with attribution and a link to this site, but you may not use this post in its entirety. Thank you for caring about copyright. 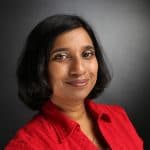 Rhoda Baxter writes rom coms and women’s fiction about people who make her laugh. She has also written a book about how to write rom coms. You can find her wittering on about romance, science, and cake on her website www.rhodabaxter.com or on Twitter @rhodabaxter. 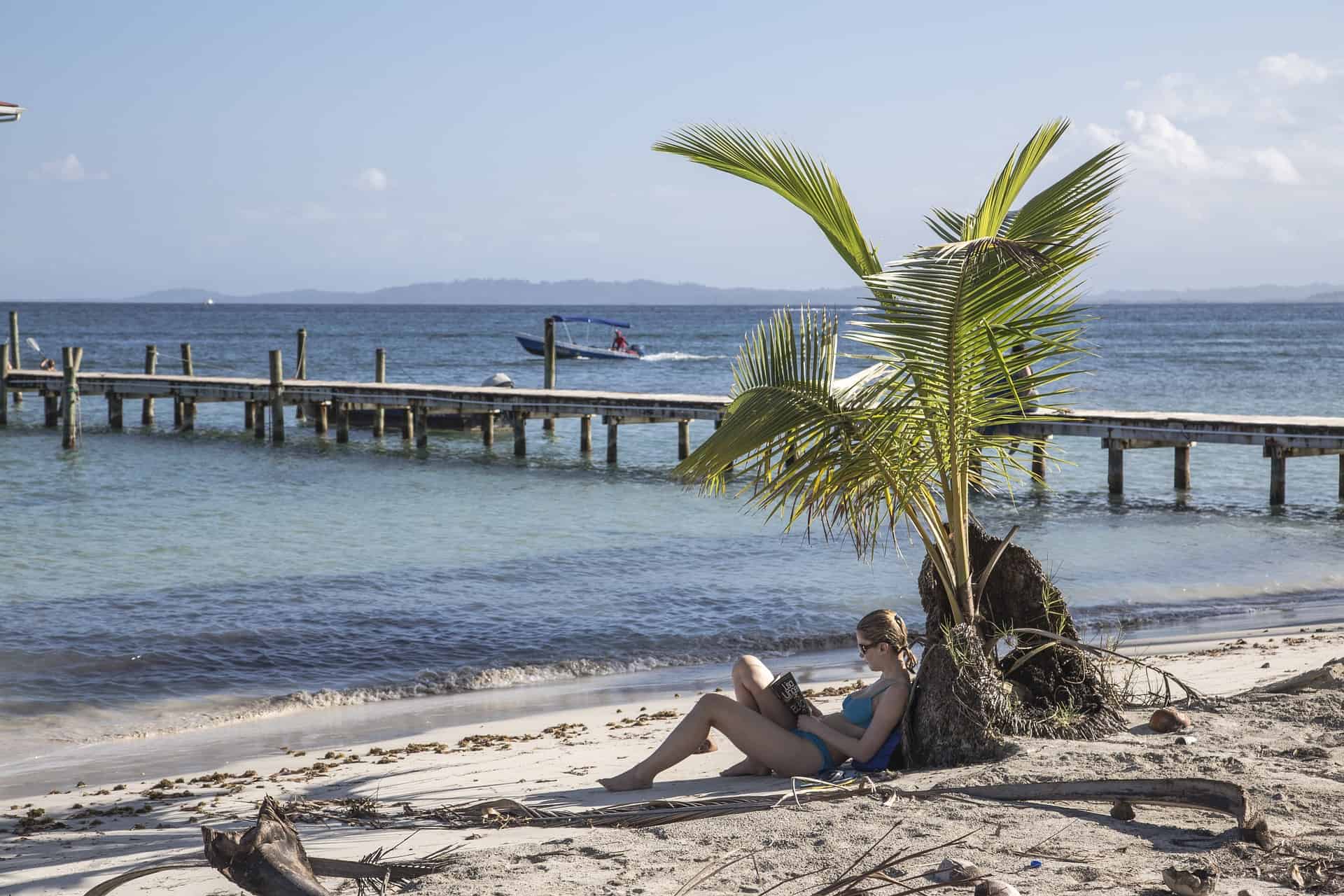 When you’re a book lover, there are so many things you know and understand that other people will never get. Here are just a few of them! 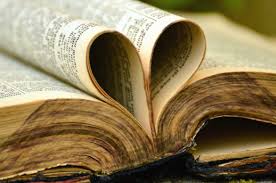 Dedicating your life to reading can be easier said than done. Especially since things like adulting keep trying to get in your way. Luckily, we’ve compiled a list of book lover’s products that will show everyone around you that you’re committed to books! 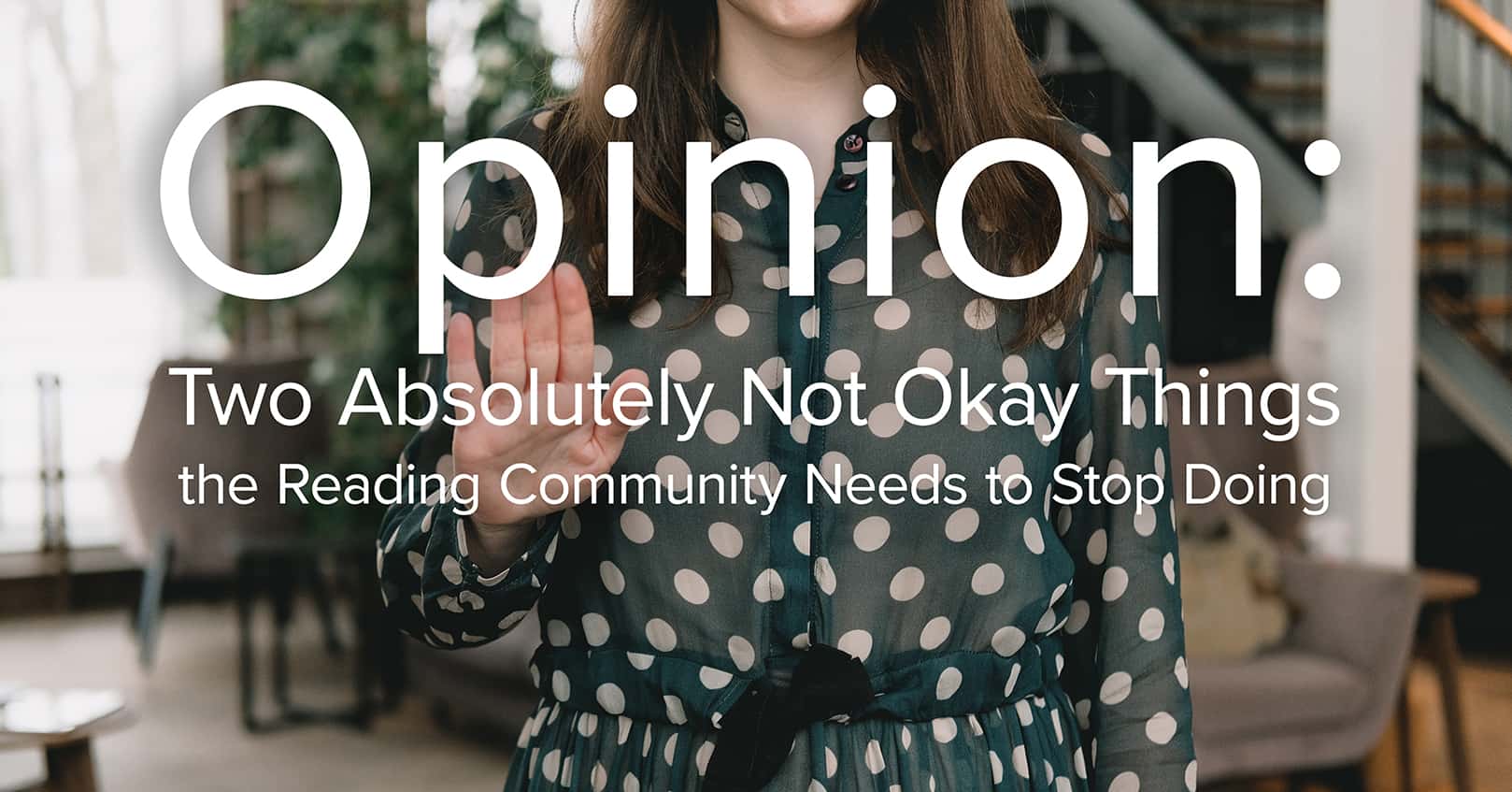 I love reading. And I love the reading community. We readers are usually a fun, empathetic, and supportive bunch. Except, lately, I’ve become more involved with social media reading groups and . . . there’s been a few alarming things that I’m really not okay with.