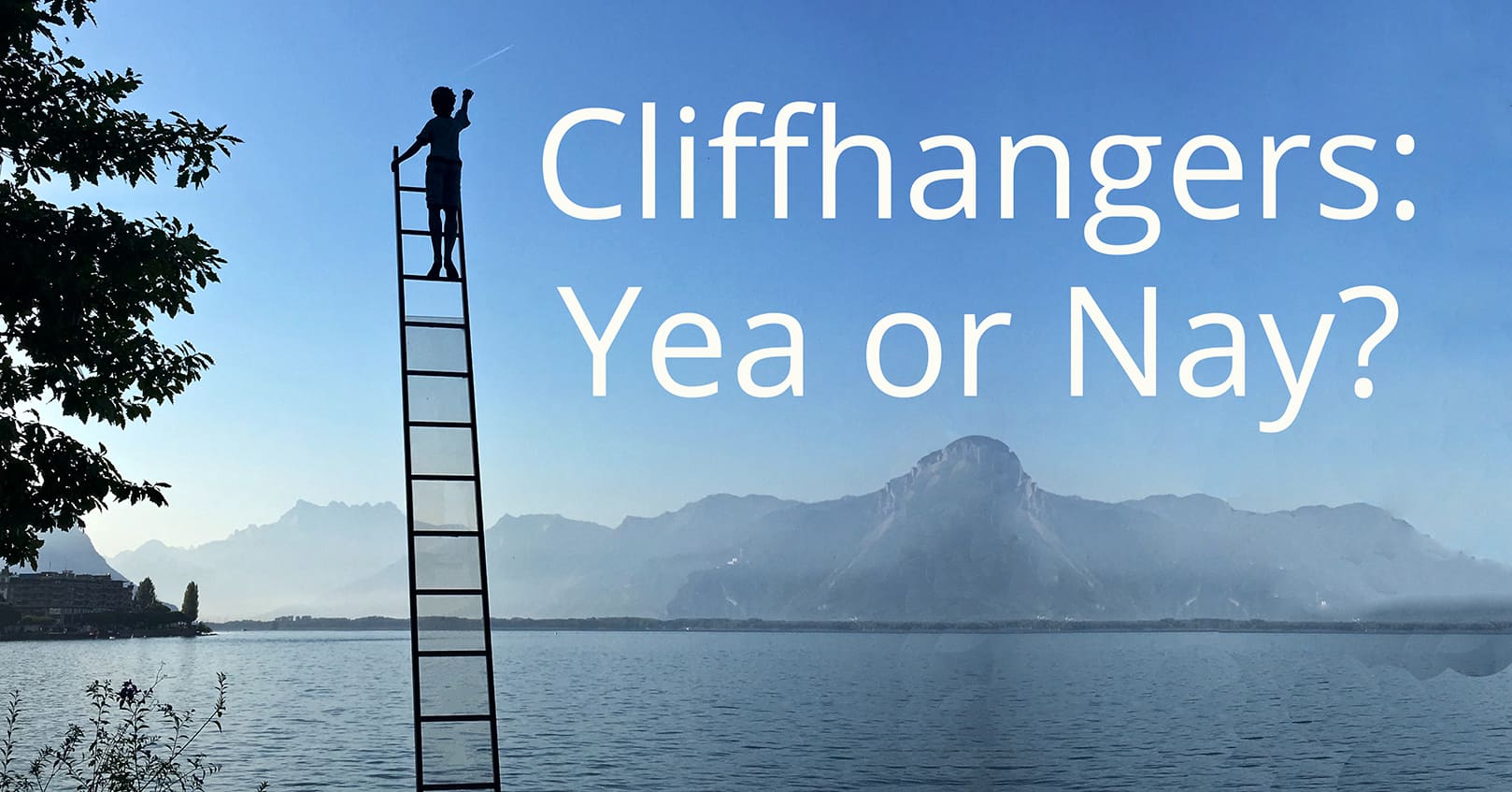 It’s a scenario familiar to everyone: you’re breathlessly racing along in a story, dying to find out what happens and then—BAM! It just . . . stops. If you want to know the ending, you’re going to have to buy another book.

Cliffhangers—a plot device that ends a novel, movie, or television series with a main character in peril, or with a shocking revelation that needs more explanation—are a highly polarizing element to many readers, and must be distinguished from a “hooky” ending to a scene or chapter. Are they smart marketing ploys that promote excitement, or infuriating rip-offs?

One might argue that the earliest cliffhangers were lifesaving. In 1001 Nights, which dates to the Middle Ages, Scheherazade, newly wed to a ruler who habitually married girls only to kill them the next morning, told her husband a story on their wedding night, leaving it unfinished. He spared her life so he could hear the end of the tale, after which she spun another, and another. Finally, after a thousand nights, she had no more stories left, but by that time, he’d fallen in love with her.

The term itself comes from the 1893 serialized version of A Pair of Blue Eyes by Thomas Hardy, in which the male love interest is left dangling from a cliff, to be saved in the next volume by a rope quickly fashioned by the heroine from her underwear. Charles Dickens used cliffhangers in his stories to pique interest in the next installment, and in one instance, fans rioted on the dock in New York Harbor, crying, “Is little Nell dead?” while waiting for the ship to come in with the new serial.

Television serials used the technique, from the 1914 television melodrama The Perils of Pauline to the primetime soap operas like Dallas. The “Who Shot JR?” cliffhanger made it the highest-rated television show in history, and ensured the longevity of the device in novels, television, and movies. Who can forget Han Solo, encased in carbonite? As marketers realized the potential cliffhangers had to induce a drive to buy or watch the next episode and enough emotion to foster water-cooler discussions, they became commonplace. In television shows on the chopping block, cliffhangers were sometimes deliberately used in an attempt to incite viewers to campaign to keep the series.

Inevitably, the backlash occurred as they grew increasingly more contrived, and “jumping the shark” entered the lexicon. Look at the online reviews of any story that doesn’t complete the main plot line, and you’ll see anger from readers who didn’t get what they paid for—a satisfying closure. Some feel taken advantage of or manipulated, as if they’ve fallen for a “gotcha” money grab by the author.

Why, then, the continued popularity of cliffhangers? They still work to drive sales and preorders for some authors. The downside is a risk that a delay in publishing will cause waning interest—gone are the days when fans would riot while waiting at the dock, since there are so many other options now. Some readers won’t start a series until they know it’s complete, citing the long delays in certain popular fantasy series as a reason.

Others have more damning complaints: that cliffhangers are the calling-card of authors who can’t craft an appealing ending, or who pad one story into three longer segments.

I don’t mind a cliffhanger, as long as I know that’s what I’m getting, but the unexpected ones make me think twice about reading more from that author. I tolerate them better in fantasy and science fiction, compared to romance or mystery.

For my own writing, I’ve chosen not to employ cliffhangers, instead trusting that the stories themselves are strong enough to entice readers to check out the other novels. In fact, part of the Chloe Holiday Promise is “no cliffhangers.” My latest release, Fly Boy, is unrelated to A Boy and his Dog from early in the series. These and the Helios Series can be read in any order without a reader feeling lost, or as if they have to spend hours to “catch up” to the latest release. It’s hard work to do it this way, but worth it to me, to give readers a satisfying read. There are, however, a few “Easter eggs” threaded through the stories, which give sequential readers a tiny extra jolt of fun.

What about you, Book Cavers? Do cliffhangers enrage you, or are they a good way to keep your mind on a story? Do you more or less expect them for certain genres? Does it matter if they are unexpected? Weigh in—I’d love to hear your comments!

Reuse notice: Non-commercial users, feel free to print out “Cliffhangers: Yea or Nay?” for personal use or give to friends, share online, or make a meme of, as long as you attribute and link back to this post. Commercial users, you may share a link to this post or quote a short excerpt from it with attribution and a link to this site, but you may not use this post in its entirety. Thank you for caring about copyright. 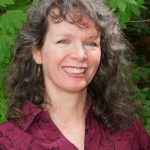 I write the things I love to read: steamy, fun stories about ordinary people in extraordinary circumstances, smart women and men who aren’t jerks. I like to read about friendships, either close women or a good bromance.

I enjoy a sneak peek into intriguing groups, whether that be military personnel, medicine, or another culture like Greece. It’s fun to live vicariously and go sailing, diving, or rock climbing. A bit of danger always gets me going, so many of my Romances have a thriller subplot. I also write thrillers with a slow-burn romantic subplot.

I love humor and am partial to witty banter and embarrassing situations! Love is funny sometimes!

I hate to read the same old thing, with only the names and places changed, so my goal is to bring you a fresh, fun, NEW story every time, with NO CLIFFHANGERS!

More than anything, I want a rollicking, great story that I can’t put down, one where love prevails in the end, one that will whisk me away from my own tribulations. Come join me!

You can visit me at my website or on Amazon. 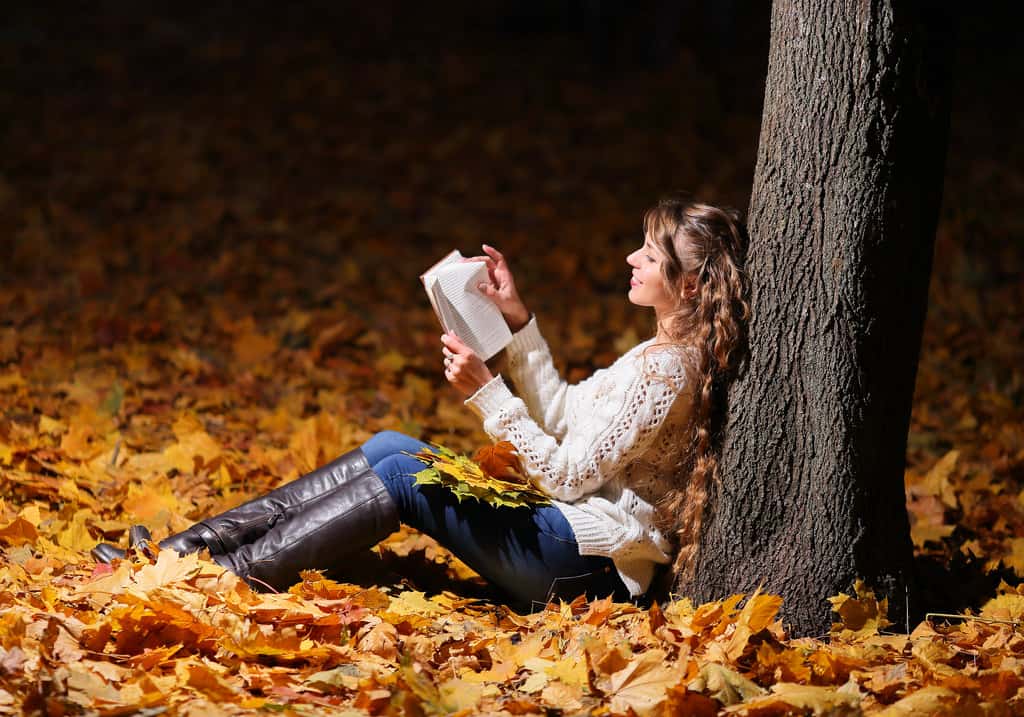 Despite what the rest of the world may think, we readers are not all the same. We have many different reading styles and preferences. So what kind of reader are you? Find out today! 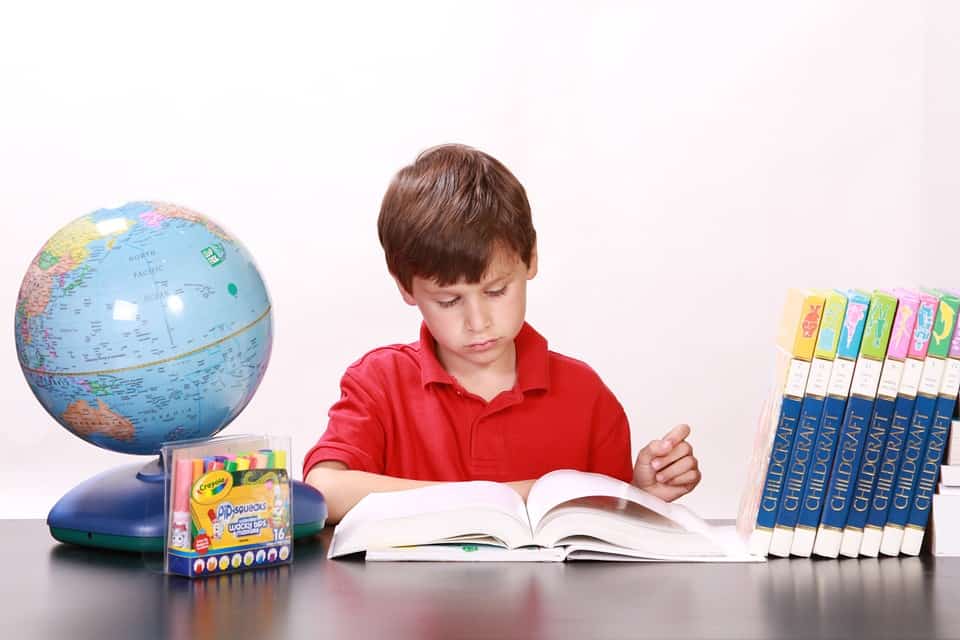 Are you raising a book wyrm? If you’ve ever stayed up late at night, tormented with thoughts of whether or not your child is turning into a proper book wyrm, we can help! 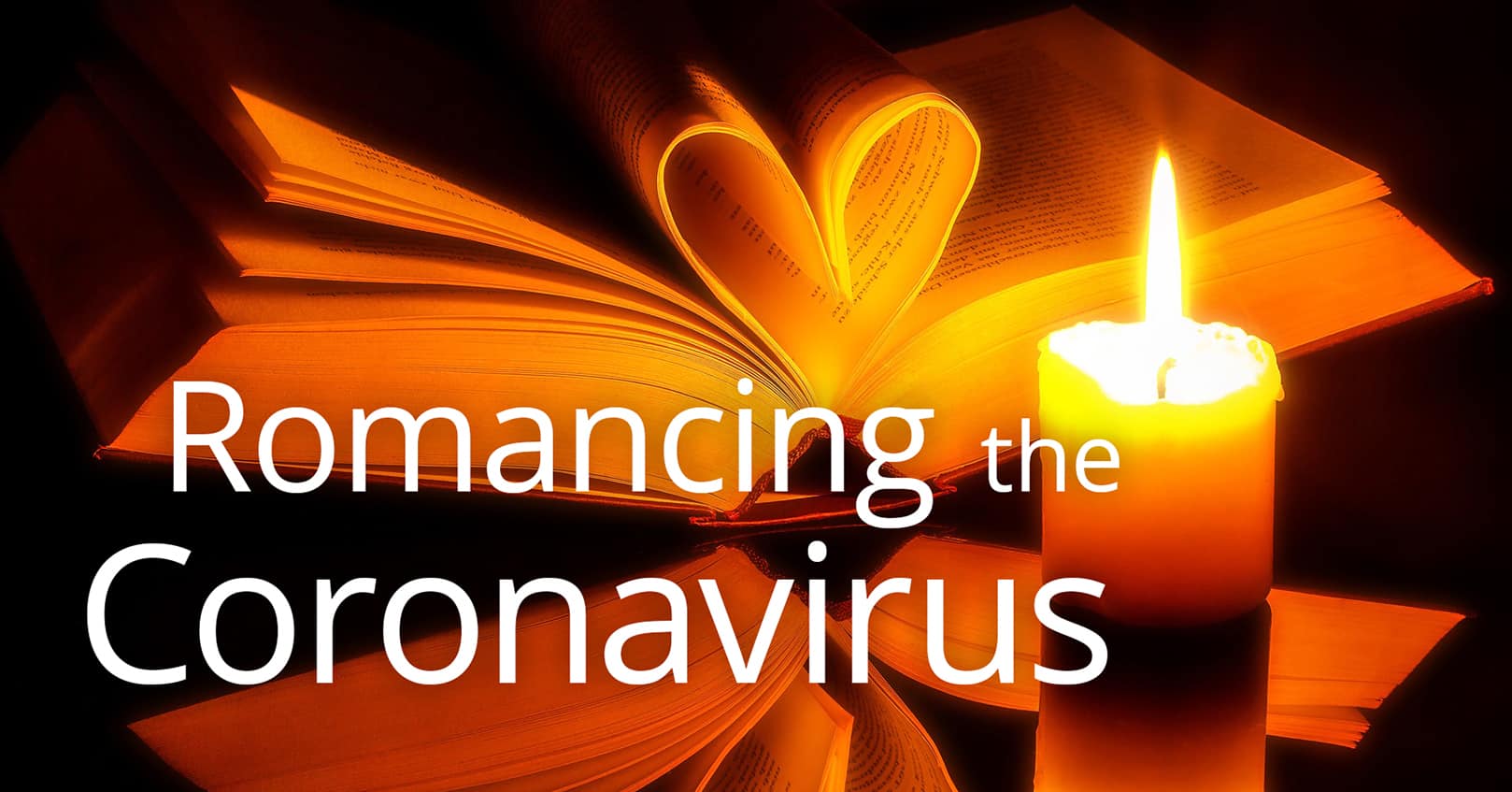 If you’ve been unable to lose yourself to the fictional world due to stress, work overload, work underload, or depression, I encourage you to find a book and forget.