Books Everyone Lies about Reading 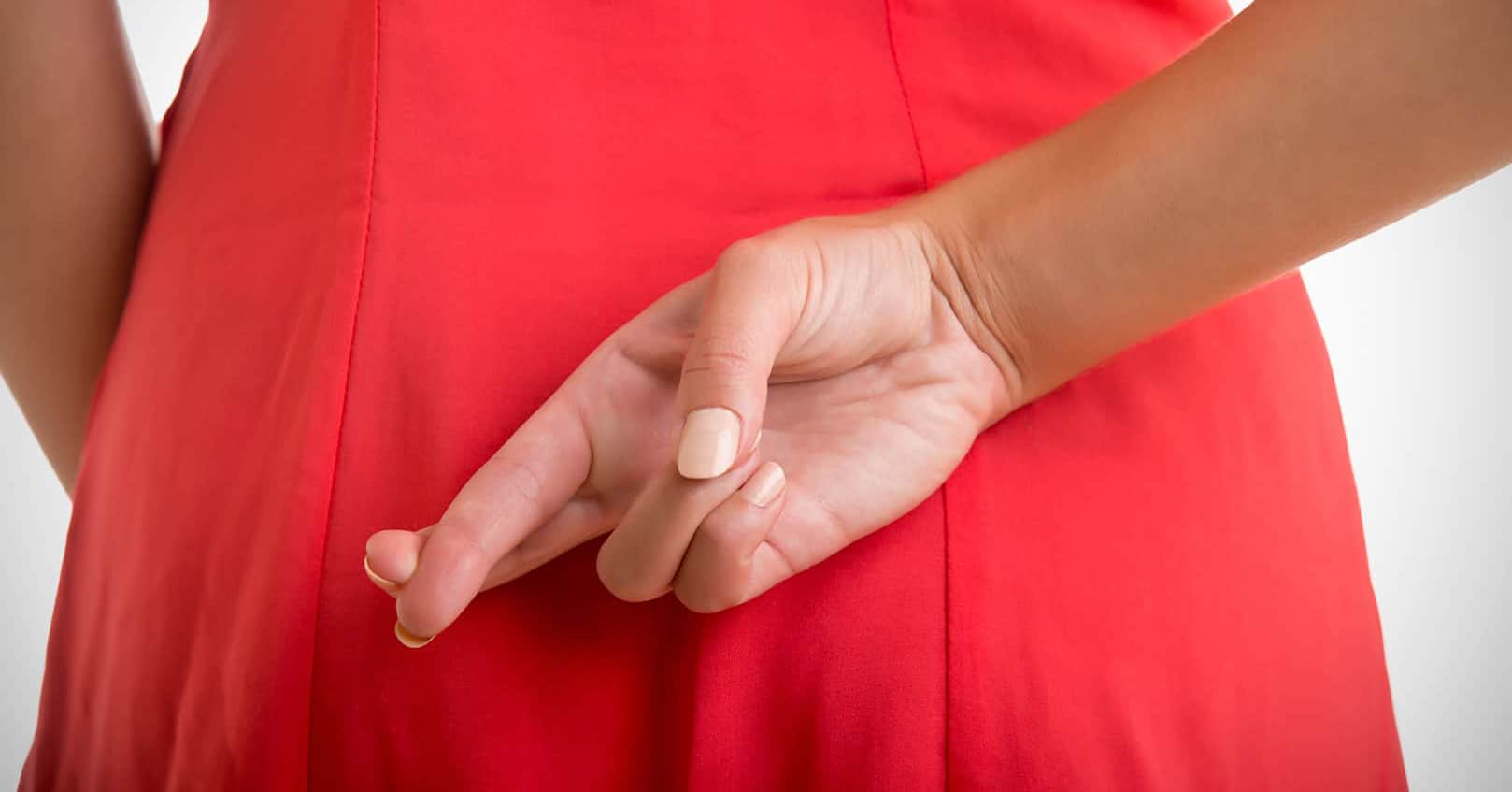 There are always "those" books everyone lies about, you know? The ones we’ve convinced ourselves we’ve read, that we tell other people we’ve read, and yet we haven't really read them. If you’re guilty of talking about half-remembered books as though you've actually read them, read on, because it’s something we all do. It’s not necessarily lying, because most of these novels eclipsed the time when we were in school and teachers were just shoving them into our hands along with strict reading schedules; did anyone actually ever read those books? Really read them?

William Shakespeare, I know. He’s the kind of writer that everyone expects you to say, “Oh yeah, I have him on my shelf.” One particular play of Shakespeare’s which everyone has been told to read in either high school or college, is the renowned Scottish play. The tale of a good man who (like the devil) falls from a state of grace and into . . . blah, blah, blah.

If you were ever a student, and you didn’t have time to read this book, odds are you skimmed it or literally watched the play/movie for your book reports. Now to this day, you profess to have read Macbeth—even to have read Shakespeare—and isn’t it funny how after a while of pretending you’ve read something, it actually begins to feel like you’ve read it? However! This play actually has a really good story, if you’ll give it another chance, and is written more as a warning that says this universal truth: any person can go bad and lose their way.

Other high-school books that you may have lied about reading are The Scarlet Letter, The Lord of the Flies, 1984, Animal Farm, etc.

Another book that should be discussed: Anna Karenina.

Leo Tolstoy, he’s one of those Russian authors. If you’ve never read a Russian author before, what you should know is that most of them like to get up on a soapbox at some point during their novels and then have a character talk for a really long time. If you think this is an exaggeration, read Atlas Shrugged some time and get to the part in the book where John Galt speaks over the radio for 40 some odd pages, pretty much just summing up the themes of the book, which the reader already understood. (Which is probably why Atlas Shrugged in another book we lie about reading.)

What’s most lie-worthy about having read Anna Karenina on the other hand, is the fact that Tolstoy always writes a character’s entire name. At first the reader is intrigued by this quirk and all the—very long might I add—interesting Russian names. After a while though, it interrupts the story to see the entire first and last names whenever a character is mentioned. For instance, instead of reading "he" or "him" or "Tom," each time you’ll read "Alexi Alexandrovich Karenin." This is just one reason—one very annoying reason—people skim this novel and then pretend they’ve read it.

Huckleberry Finn. Or really any book with vernacular.

This list isn’t limited to only the classics; Huckleberry Finn is instead just used as an example of a book that has heavy dialect and is therefore harder to read. Readers who start out with Mark Twain's beloved Tom Sawyer will be very surprised to find how hard Huck Finn can be to read. The deep southern vernacular tends to take strange liberties with words and expressions, as well as slang terms for common things you normally wouldn’t have to wonder about. Many readers quit while they're confused and then never go back with Huck Finn along the Mississippi River.

Another more recent book with a great story but heavy vernacular is The Help, by Kathryn Stockett. Not only is this an amazing book detailing the struggles of racial inequality, but also of female inequality. It’s one of those books you should read the next time you’re updating your reading list. It’s also another book which people can start and then stop reading because of the southern dialect typically spoken.

A rule of thumb: always keep reading. Vernacular gets easier the more you read it.

Are you surprised to see these books on this list? The truth is that most books that find their way into pop culture—and these are just a few examples—tend to be "summed up" enough by media and movies that anyone can talk about the plots as though they’ve read them. “A British detective with an ear cap and a pipe solves cases with his doctor friend named Watson.” Right . . . but have you ever read The House of Silk or A Case of Identity? What about The Adventure of the Sussex Vamp? It’s one thing to understand the dynamics of a story—practically anyone can explain Harry Potter now—but it’s an entirely different thing to understand the characters, submerge yourself in the plot, and get a little lost in the mystery and intensity.

Did you know Agatha Christie is the only writer to have outsold all other books except for the Bible and Shakespeare? Her hundreds of mysteries have been adapted to the stage, to film, even to video games. It would be easy to think you’ve read her work, even if you never have. Another great example is Tolkien’s Lord of the Rings, which has been depicted in three films and countless video games and even board games. Yet have you ever actually read the books, or are you merely familiar with the plot?

What is a book you've lied about reading? Let us know in the comments below.