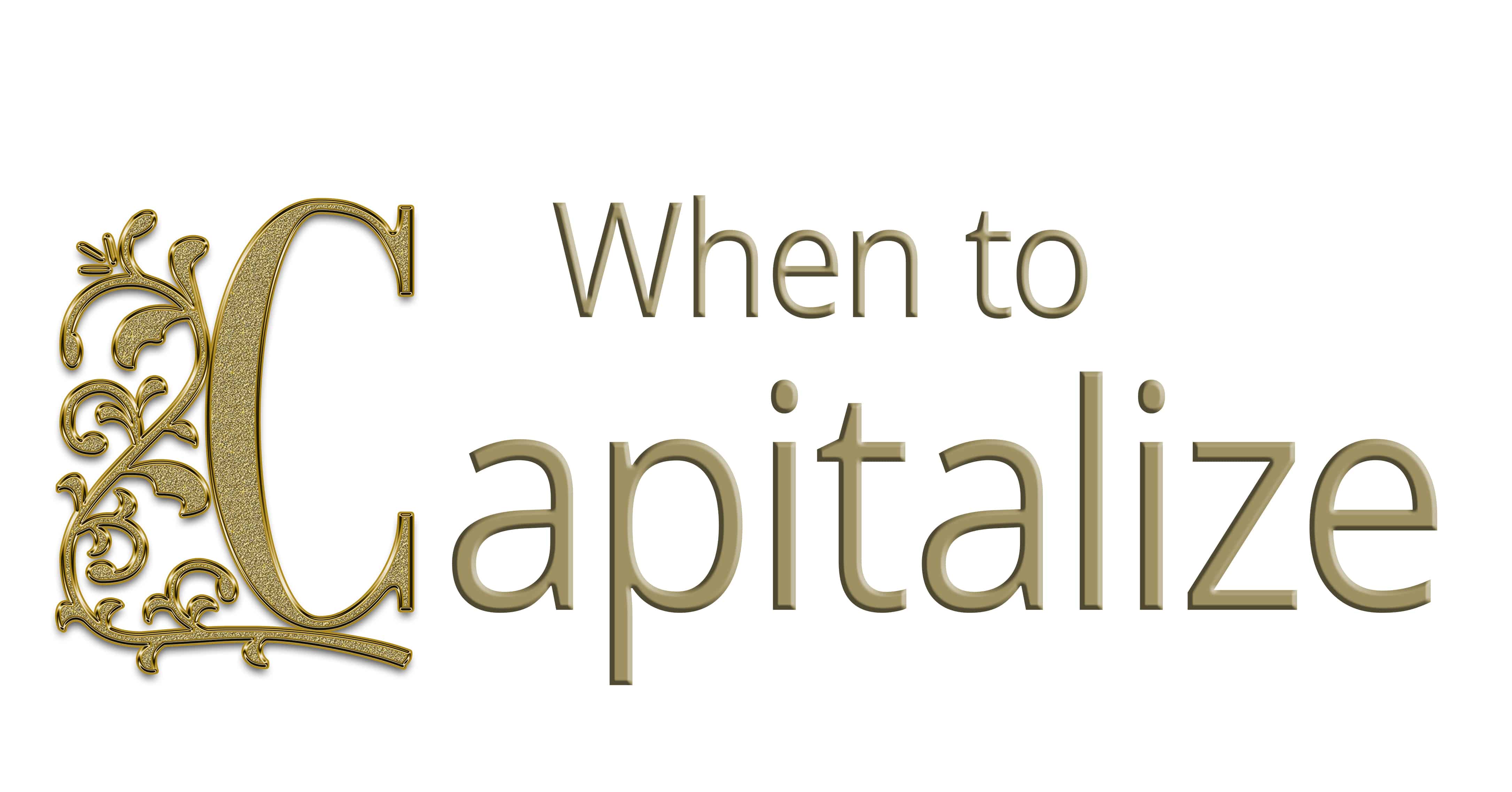 Capitalization can be tricky. Read on to find out the general rules for when to capitalize, along with exceptions and specific examples.

The General Rule for Titles

A person’s official title is capitalized when it comes immediately before their name, and normally written in lowercase when used in place of a name. For most circumstances, this simple rule will be correct.

But do not confuse an official title with a general descriptive term, such as painter, salesperson, teacher, or historian.

Example: That was done by the painter Jackson Pollock.

When a title is used to directly address someone, the title is capitalized. This is the most common exception to the rule.

Examples:
Captain, we’re sinking!
What do you think about this, Mom?

Nicknames are always capitalized, just like the name of any person.

Examples:
the Bard of Avon (Shakespeare)
William the Conqueror

If you're listing titles in a promotional or ceremonial context, like a list of employees in a report, then you would capitalize the titles regardless of where they appear.

Honorific titles are always capitalized, regardless of context.

Specific titles of nobility are always capitalized because they are considered to be part of the person’s identity.

The General Rule for Names

We all know this one. Titles (or names) of publications, such as books, articles, series, journals, poems, movies, and music, are capitalized.

The names of ethnic and national groups should be capitalized.

Capitalize the names of mountains, rivers, lakes, oceans, streets, parks, monuments, and so on.

Keep in mind that the words in these titles are not capitalized when they are used in a generic way.

Example: The river ran through the park.

Official names of political divisions or bodies are capitalized.

Examples:
the United States
the Ottoman Empire
the Republican Party
the Left

Days of the weeks, months, and holidays are all capitalized. However, seasons are not capitalized.

The Chicago Manual of Style lists many more instances when a word needs to be capitalized, but we feel that the examples we’ve included will be the ones you’ll use the most. For the others, follow the general rule of capitalizing when the word is part of an official name or title. If you have doubts, you can look up the word in Merriam-Webster's Dictionary and see if it is capitalized there.

Here is a short list of things we often see capitalize that, according to Chicago, shouldn’t be.

Military groups when not part of an official title: a marine; United States Marine Corps

Let us know in the comments below if you have any questions on when to capitalize.

If you'd like to learn more about Book Cave author promotions and other marketing ideas, please enter your email below and click the "Learn More" button to receive our author newsletter.

Reuse notice: Non-commercial users, feel free to print out "When to Capitalize" for personal use or give to friends, share online, or make a meme of, as long as you attribute and link back to us. Commercial users, you may share a link to this post or quote a short excerpt from it with attribution and a link to this site, but you may not use this post in its entirety. Thank you for caring about copyright.