Writing for Authors
Posted 5 months ago

Marking the Passage of Time in Historical Fiction 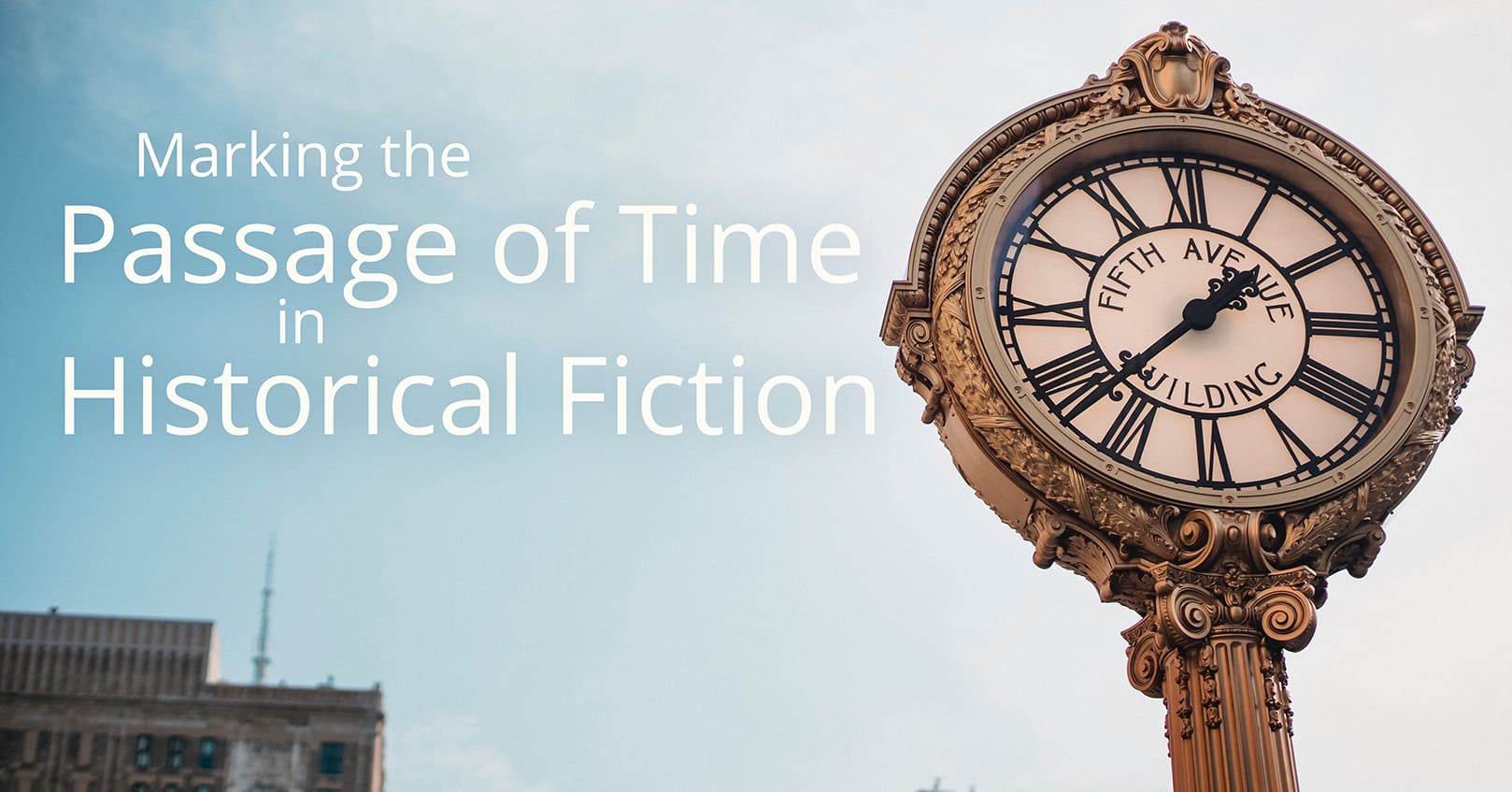 Those of us who adore history are a tricky audience to write for. On the one hand, history buffs are the built-in audience for historical fiction. “Oh, I love anything set during the Civil War! Bring on the hoop skirts!” Or “I love the Napoleonic Wars/French and Indian War/WWI/WWII, I’d love to read that!”

Which is why sensible writers of historical fiction should do their homework. Because our audience knows their stuff. Trusting that some portion of the readership knows their stuff opens up a very useful tool in the authors’ toolbox.

There is a lot more to history than just the main setting where the story is taking place.

History isn’t just about wars and other struggles. That tends to be where most historical fiction is set: it automatically sets up the conflict, and the audience instantly understands the obstacles that the characters are struggling to overcome. Running (or hiding) for their lives because they are Jews in Nazi Germany. Living in France during World War II . . . or World War I. Or one of the French Revolutions. There were more than one.

Besides the politics, there are other parts of history. Fashions and dancing are two of my favorite topics (I am a dance instructor and a costumer, so the research is cheating), and show up in EVERY book I write. In war, in peace, people always wear clothes. And there’s always dancing. In the midst of World War II, the participants in the war were all swing dancing. I think that’s why the Germans didn’t win. They didn’t have Glenn Miller or the Andrews Sisters.

But there are SO MANY other elements to life, and they all have their own histories. A very respected dance historian who was a significant inspiration to a whole generation of historical dancers no longer has anything to do with dance: she now researches the history of food. We did not eat the same things in 1875 as we did in 1975. (I actually would love to TRY mushroom ketchup and walnut ketchup! I mean, come on, aren’t you curious?)

When I wrote Wealth and Privilege set between 1875 and 1889, part of me was being cantankerous. America is not at war between these years. This is peacetime, so history must be pretty boring, right? Well, the major historical dates that served as my giant signposts during these years are the railroad riots of 1877, the explosion of the Washburn A mill in Minneapolis in 1878, President Garfield’s assassination in 1881, and the Johnstown Flood in 1889. Major upheavals and catastrophes . . . who needs a war in order to have characters running for their lives?

In between the major events, possibly the most FUN part of all the story is weaving in little bits of color that aren’t just throwaway lines to set a scene for the next chapter; they are specific hints to tell the readers what year it is. The Liberty Bell really did pass through Pittsburgh on its way from Philadelphia to the New Orleans Exposition in 1885. That same year, roller skating really was a major craze, and everyone went “rinking.” There really was a conglomerate of Pittsburgh elite who tried to go into the steel industry and compete directly with Andrew Carnegie. When my hero looks up and sees his wife in “the ugliest dress he’s ever laid eyes on,” I go on to describe women’s fashions in 1881. I mean, some of the styles are ridiculous. Imagine sticking a Barbie in a cardboard paper towel tube, then wrapping some fabric bongo drums around her hips. Trust me, it’s hideous.

I do love speculating about the ramifications of the facts. In the middle of the 1870s, women stopped wearing bustles. What was the male reaction when they first saw a woman in the newest fashion, which actually showed the real female figure for the first time in 50+ years? I deliberately have a scene in 1878 to ask what it is like to live in a world before telephones. They had already been invented, but that doesn’t mean many businesses had them. In the summer of 1878, the phone book for all of Pittsburgh consisted of 12 pages of business listings.

I got even more colorful and playful with my Easter Eggs for history buffs when I wrote the sequel, Brains and Beauty. The heroine sings songs from Gilbert and Sullivan operettas . . . the years those shows made it to the United States. Henry Clay Frick and Andrew Carnegie really did go on vacations to Europe. Americans really were going on shopping sprees in Europe and bringing home staircases. Don’t forget food. I love my reprints of historical cookbooks. Every item of food that I describe on my hero’s dinner plate comes from a historical source.

There are so many ways to put in time markers in a story. All it takes is a newspaper for the time and location where and when your story is taking place. What are the newspaper headlines? What’s the weather? Are the latest dances described? I have found descriptions about the latest in men’s trousers described, next to poems about the joys of going sleigh riding with a pretty girl, next to notices for charity functions, next to the daily column for the bicycle deaths.

So, to give a satisfying and complete picture of an era, a writer can use historical events from the headlines, food, music, fashions, weather, popular extracurricular activities, and economic conditions.

I mean, it is possible to be completely obvious, and send letters that state the date. I did some of that, too. But, come one, where’s the fun in that?

What historically accurate Easter Eggs have you read or written in historical fiction?

Reuse notice: Non-commercial users, feel free to print out “Marking the Passage of Time in Historical Fiction” for personal use or give to friends, share online, or make a meme of, as long as you attribute and link back to this post. Commercial users, you may share a link to this post or quote a short excerpt from it with attribution and a link to this site, but you may not use this post in its entirety. Thank you for caring about copyright. 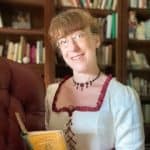 Jeanette Watts is the author of Wealth and Privilege, Brains and Beauty, Jane Austen Lied to Me, A Woman’s Persuasion, and My Dearest Miss Fairfax. When she is not writing, she is teaching lessons on historical social dance forms, or in her sewing room working on yet another historical costume. Because there is no such thing as ENOUGH bustle dresses. Visit her at her website here. 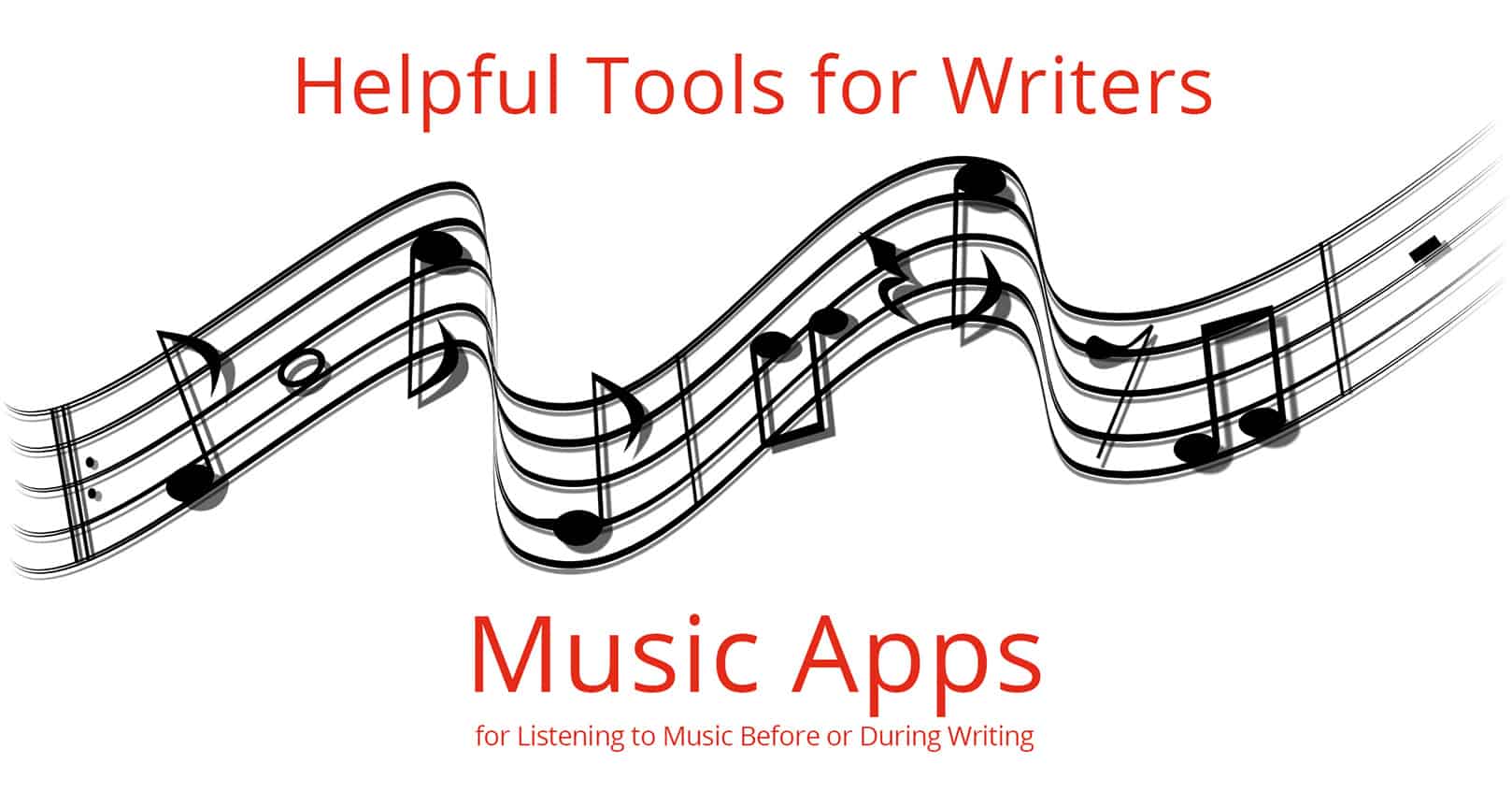 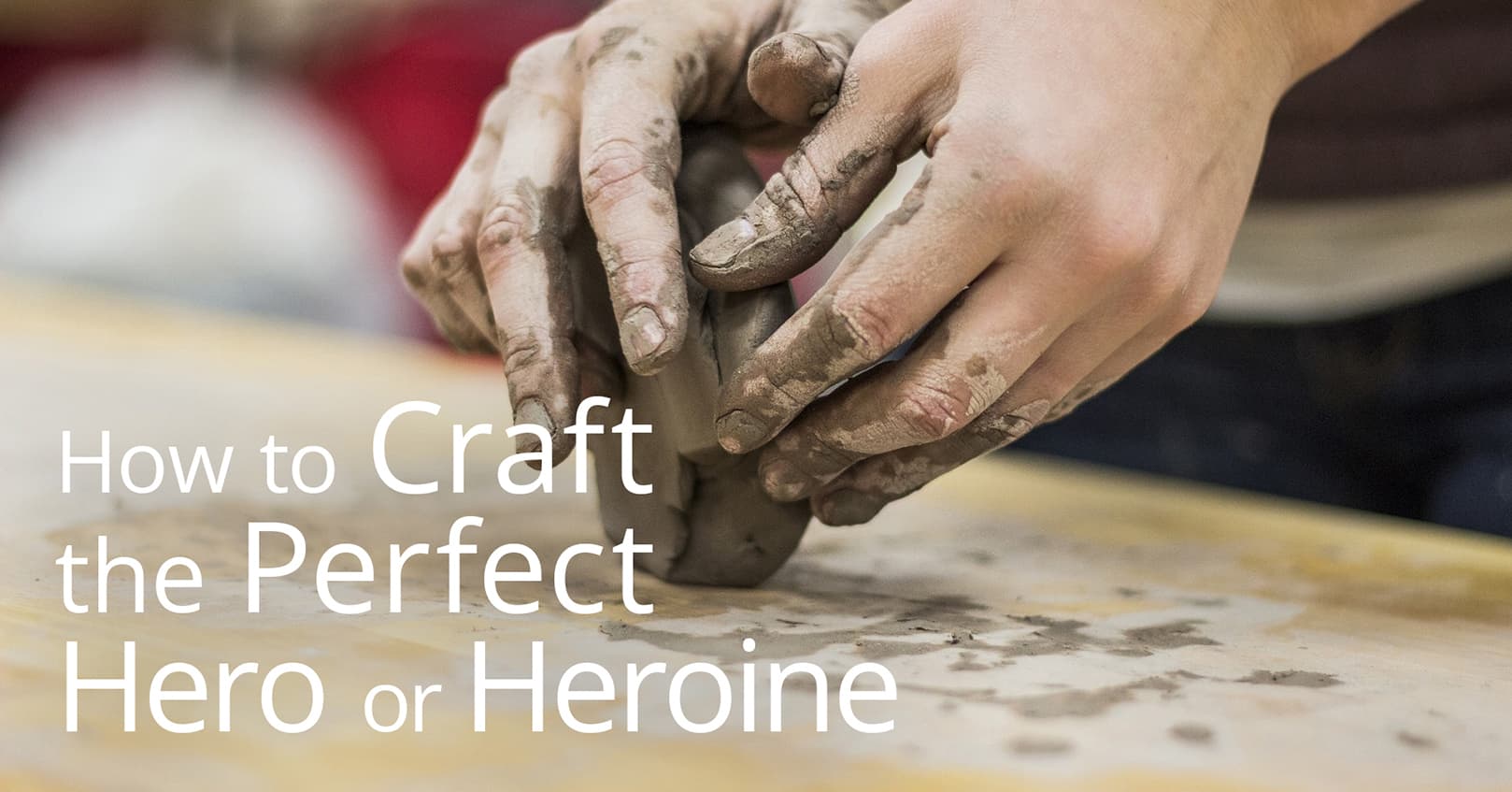 Are you struggling to craft the perfect hero or heroine? Or are you almost there but need a little help to flesh out the character and make him or her real? Check out these ideas! 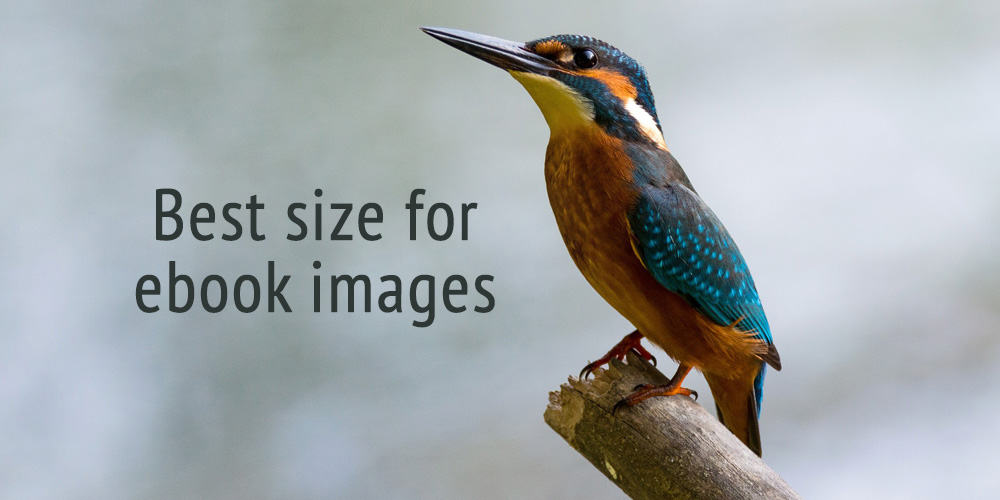 Are your ebook images too large? Avoid common mistakes and make sure you have the best image size for ebook.