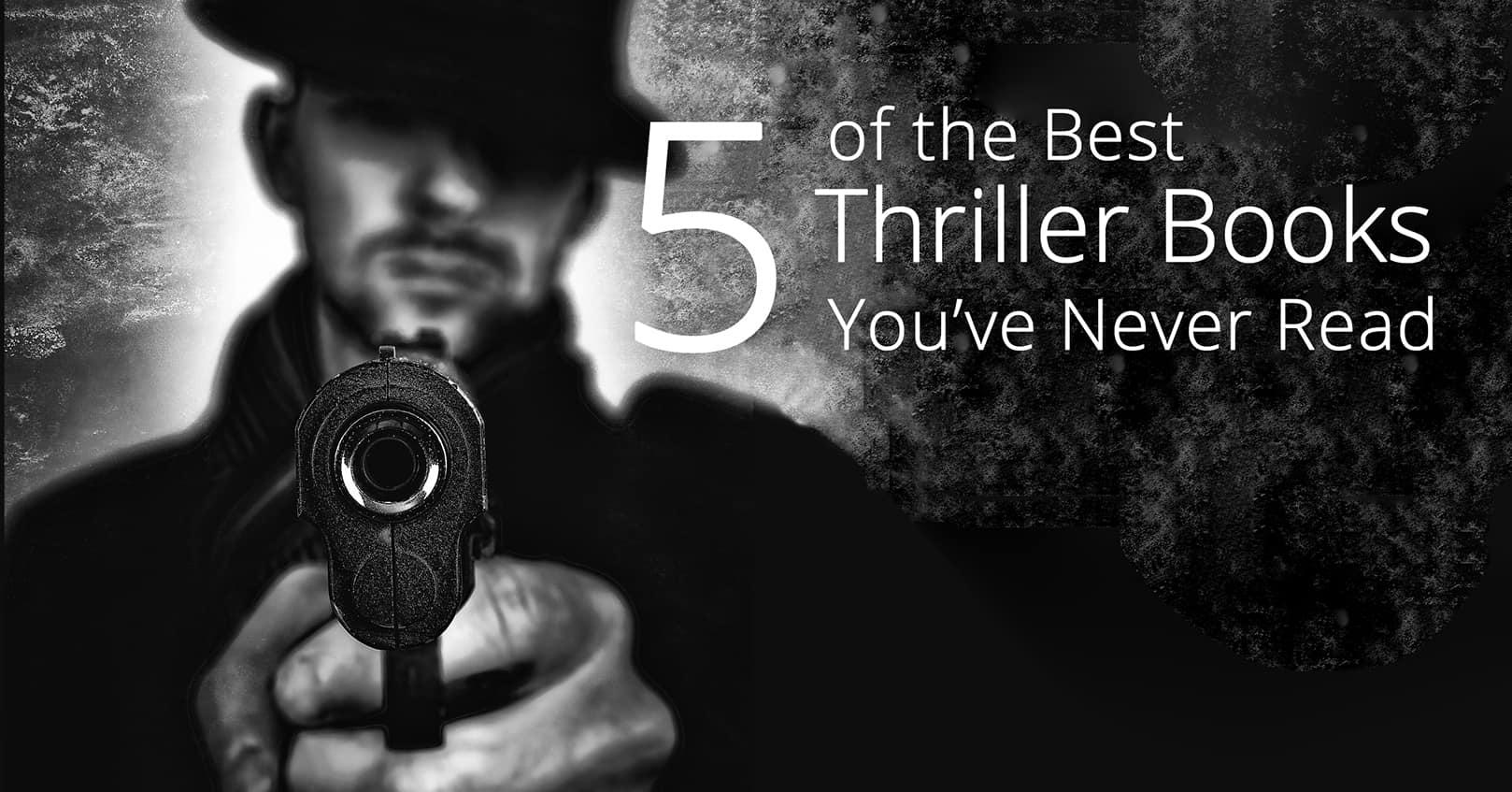 If you are anything like me, you love to curl up with a good thriller book to pass the time.

But, if you read a lot of thrillers, you might be thinking, are there any good ones left?

I’m going to give you my five best thriller books to add to your reading list a little later in this post, but for now, let’s take a short detour and talk about an important topic: What’s the difference between a mystery and a thriller?

If you read or write in the mystery or thriller genre regularly, you’ve probably come across these terms. While there is certainly some overlap—and a lot of confusion—around which one is which, let’s see if we can straighten that out before we get into book recommendations.

A mystery is a story in which the protagonist is busy solving a puzzle. Think Sherlock Holmes. A crime is committed, and usually a detective, police officer, or amateur sleuth is somehow brought into the case to solve it. Puzzle pieces drop here and there throughout the story, and at the end, the mystery is solved.

A thriller is a story that features the tension between the protagonist and the antagonist from page one. Frequently, thriller books will start with the antagonist taking a swing, followed by the entry of the protagonist. In other words, the criminal may appear on page one, before we ever know who might come in to solve the crime.

Even with this definition, you may see thrillers that have components of mystery and vice versa. No problem! Just enjoy . . .

What Makes a Great Thriller?

Now that we know the difference between a mystery and a thriller, what makes a GREAT thriller? Here are the things that I look for:

Now that you know what I’m looking for in thrillers, let me share what I consider to be five of the best thriller books:

These are just a few of my current favorites in the thriller genre. Although there is certainly some overlap between mystery and thriller, I think you’ll find the fast pace of these books to keep you glued to the page wherever you are.

What books do you consider to be the best thriller books?

Reuse notice: Non-commercial users, feel free to print out “5 of the Best Thriller Books You’ve Never Read” for personal use or give to friends, share online, or make a meme of, as long as you attribute and link back to this post. Commercial users, you may share a link to this post or quote a short excerpt from it with attribution and a link to this site, but you may not use this post in its entirety. Thank you for caring about copyright. 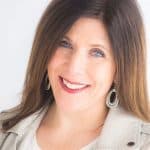 Karen Kalis is a Marketing Strategist and author of five thriller novels. You can learn more about her author services at www.bluedingomarketing.com or check out her books on Amazon or your favorite retailer under K.J. Kalis. 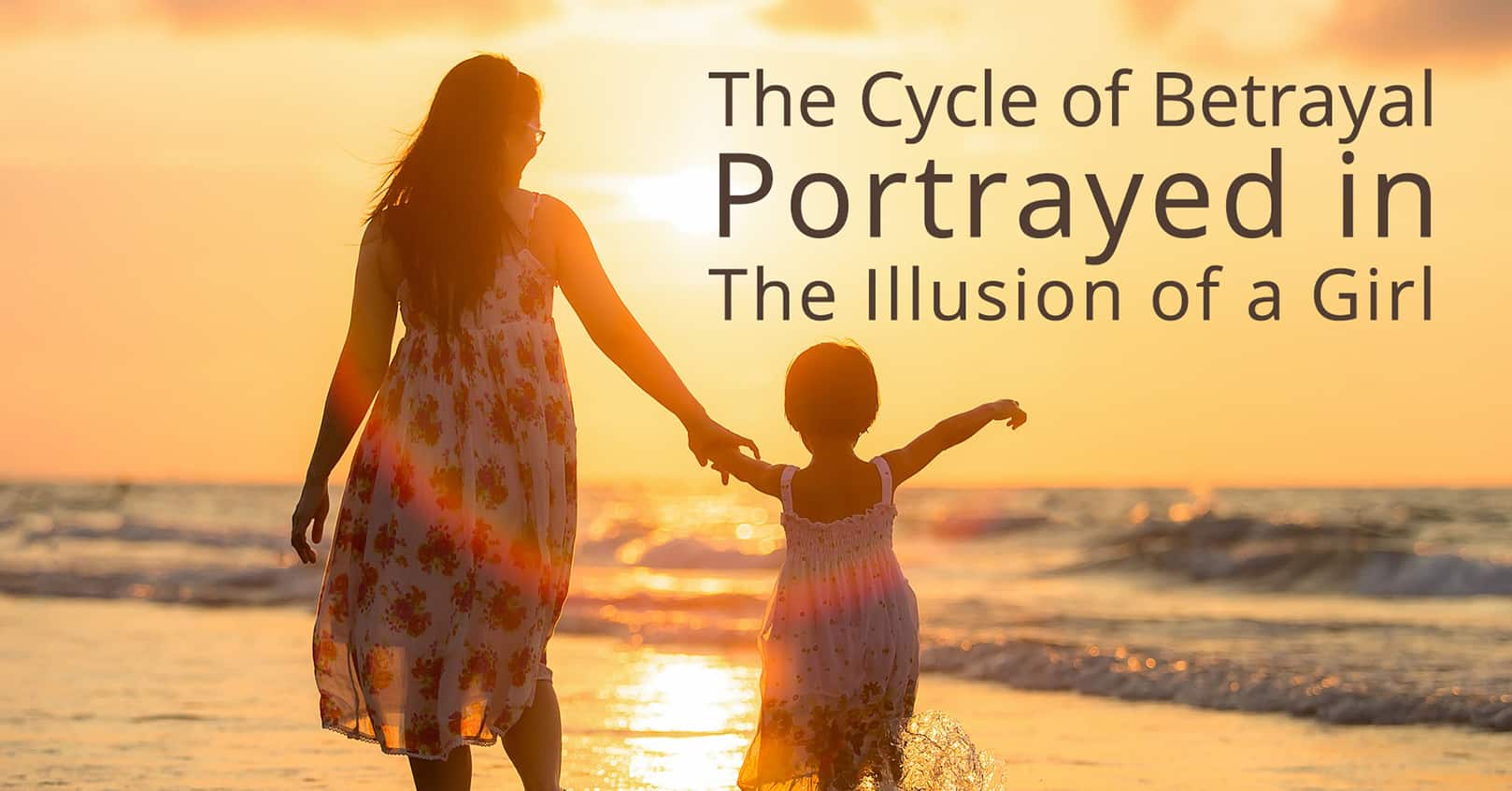 I grew up in a dysfunctional family and wrote a fictionalized account of it in The Illusion of a Girl. I went to therapy, but what I didn’t realize was my healing journey would be similar to peeling an onion. 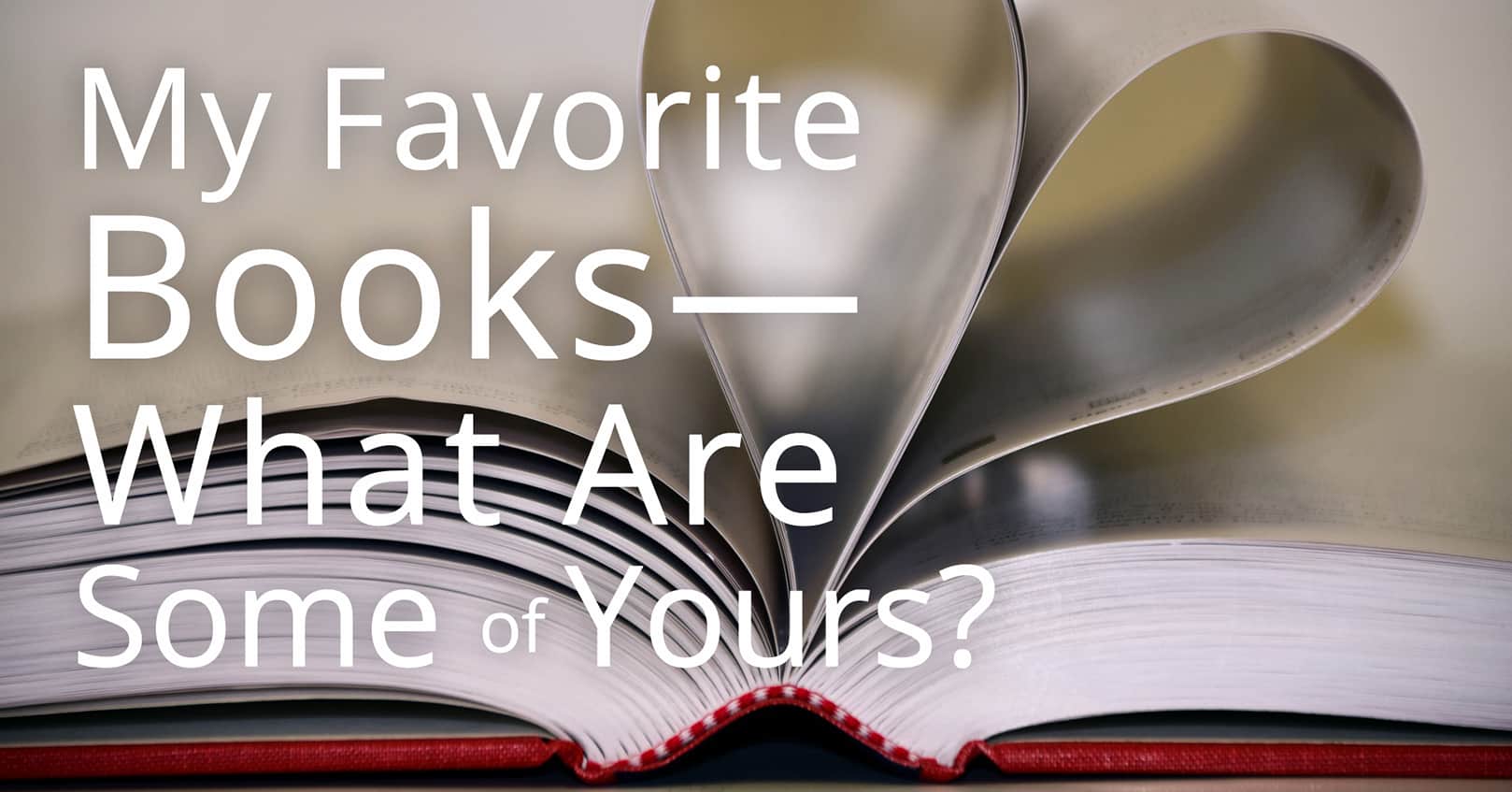 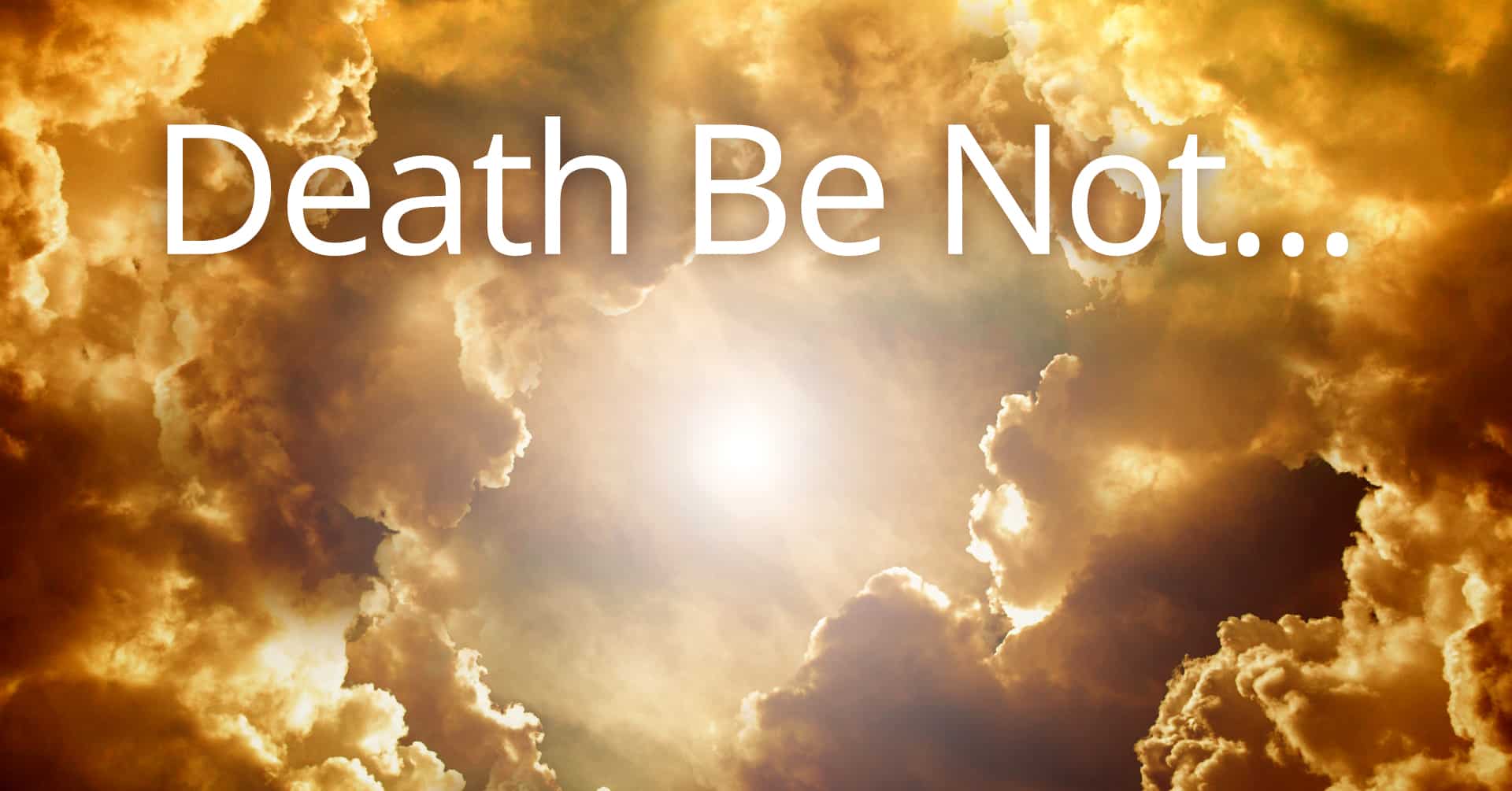 I have come to the conclusion that I am either a green-eyed cat now living the seventh of my nine lives, or a creature from some Galaxy far, far away, or I’ve had an angel on my shoulder since the day I was born! Nothing else explains why I survived no fewer than six scenarios that should have rendered me well and truly dead.