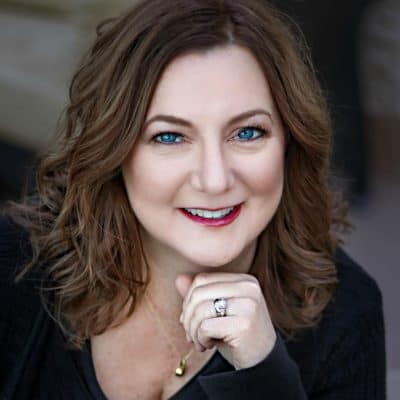 Sandy Goldsworthy was raised in Sheboygan, Wisconsin, blocks from the rocky shores of Lake Michigan. As a child, she fantasized about becoming an author. She jotted story lines in spiral notebooks and drew images of characters that never came to life. Her passion for putting pen to paper began when her high school English teacher inspired her to be more descriptive in her work. Ever since, Sandy dabbled in creative writing, searching for that perfect shade of red and that character you want to get to know.

Admittedly, Sandy is addicted to coffee and dark chocolate, and is obsessed with all things paranormal. She records more movies and television shows than is humanly possible to watch in a lifetime, and swears there's a ghost in her house. When not writing, Sandy can be found curled up on the couch nose-deep into a book, or trying to catch up on that recorded season of some paranormal series.

Sandy graduated from the University of Wisconsin-Oshkosh, where she majored in marketing. She spends her days managing corporate client programs, and her nights and weekends drafting new plot lines in spiral notebooks. Sandy and her husband have two children and reside southeastern Wisconsin with their energetic English Mastiff. 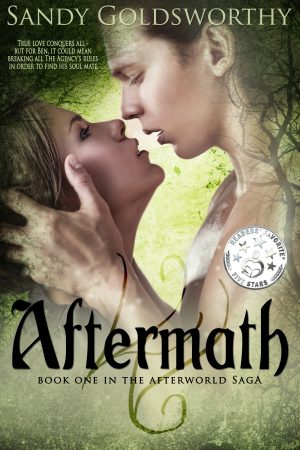 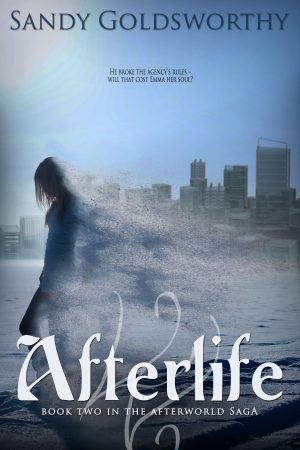