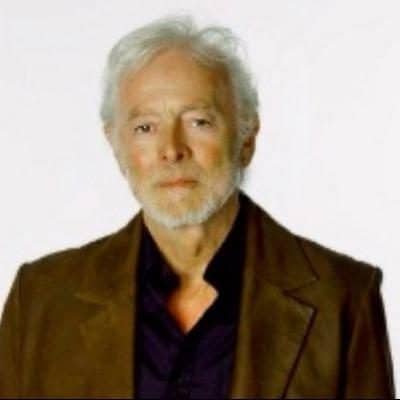 Rik Stone grew up amidst the slum-lands of fifties North East England and left school at fifteen without academic qualifications.

He worked in the shipyards on a local river, spent time in the merchant navy, and went on to work in quarries in South East England.

The time came he yearned for change, so he began to study. Beginning with lower level stuff, he worked through to gaining a BSc. degree in mathematics and computing.

But he loved reading and because of it, fiction writing had always been his want. After an early retirement at fifty years of age, he was able to pursue the dream seriously. From that dream came his debut novel, Birth of an Assassin, the first in the series.

Walking, gardening, reading, travel, exercising, being out in the fresh air; feels like I'm filling out a form for a singles club.

I'll give that to a Kenyan safari because it was the first really exotic place I went to for a holiday.

Whichever one my wife left lying around.

A Ford Mustang, because I can maybe see it in my affordable future.

Birth of an Assassin, not because I wrote as such, but because writing it really did change my life.

Sun lounge, it faces south, so I don't need to be told the sun is out. I see it, feel it, drop everything and use gardening as an excuse to get out there.

Never, I love spending quiet time with my imaginary friends.

I love em all.

South Benfleet in Essex, a kind of distant suburb of London.
view 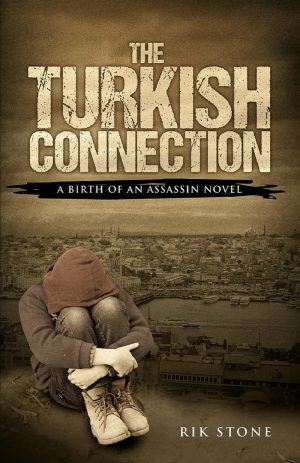 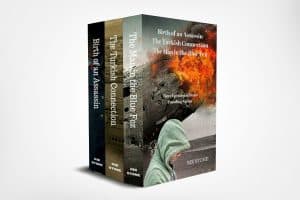 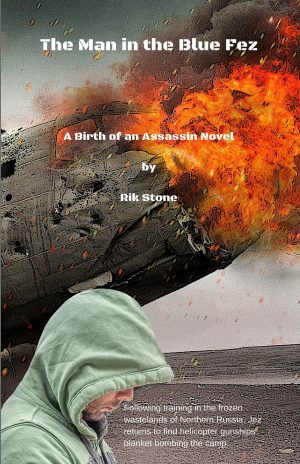 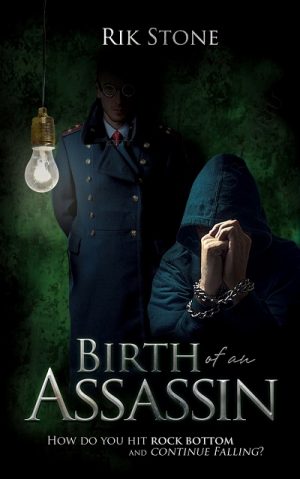 Birth of an Assassin
by Rik Stone
Adult
$3.99