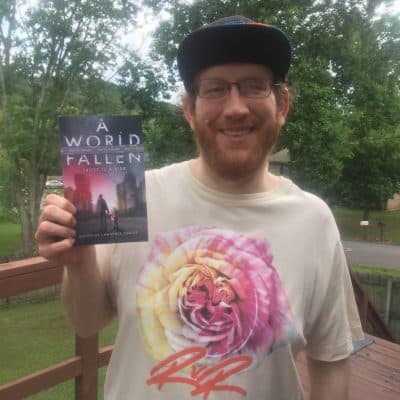 Currently writing the second book to my Sci-Fi series, Cosmic! The first in the series, The Fate of Spectrums, releases on October 26th. That's one day before my birthday!

I'm also currently growing a Newsletter/mailing list, I release a weekly video series on my Facebook page, and I write a weekly blog on my website.

Nicholas Lawrence Carter is an author, publishing his books through Amazon. He has started a fantasy short story series titled The Flame of Novera that he publishes for free on Wattpad. Currently the opening entry is available.

Nic previous wrote for 2or3ThingsIKnowAboutFilm, a film discussion website. He wrote a weekly column as well as film reviews and essays and conducted interviews.

An avid science fiction lover, Star Wars is his favorite pop culture fixture of all time. He is also a massive comic book fan and reader. He cites both of those as huge influences on his writing. He's a gamer playing on Xbox, PlayStation, and Nintendo Switch. He generally enjoys sprawling and engrossing single player stories as well as MMORPGs.

Nic frequents Twitter, so be sure to follow him and catch his insightful and amazingly witty tweets! (Don't do it, he's the worst.)

I'm not at all experienced in traveling! Though, I would love to be able to do it.

I'm not big into cars, but I do love me a nice SUV.

Beach. I grew up in Florida, so I've always been fond of the beach!

In my room, with the low hum of my fan in the background, and possibly a score on very low volume.

I listen to music when I write one series, and not any other books. I specifically only listen to Star Wars scores. They feel epic, and the series is epic, so that tone matches well!

Corianna. The main character of my Sci-Fi series, Cosmic, is easily my favorite character that I've created. She's all-powerful, very capable, yet she is also just this misunderstood individual who longs for love and companionship and wants to better her society. 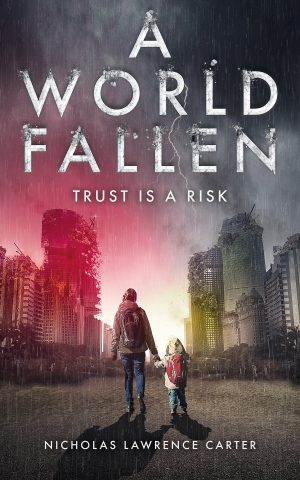 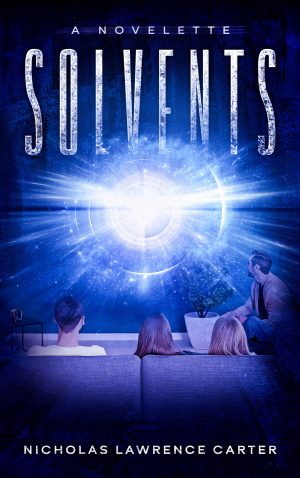 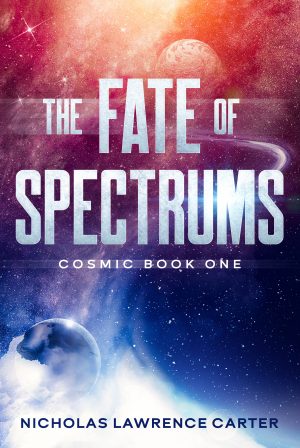 The Fate of Spectrums
by Nicholas Lawrence Carter
Adult