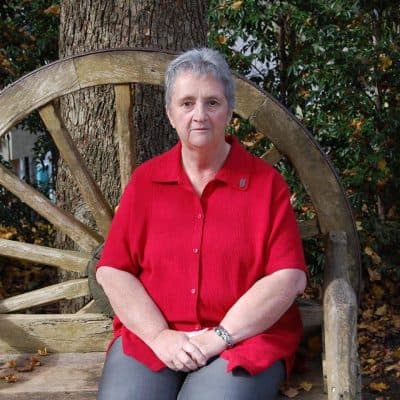 Margaret has had many jobs throughout her working career - Army Reservist, Government Worker, Postwoman (On several occasions she has ridden along with a dog hanging off the back of her leg), An Army Major's Secretary, Medical Audio-typist, Electoral Office Worker, Doctor's Receptionist and Primary School Principal's Secretary.

She loves delving into the pages of history as she carries out research for her historical novels. No book is too old or tattered for her to trawl through, no museum too dusty, or website too hard to navigate. Many of her novels have been inspired by true events, with one being written around the hardships and triumphs of her pioneering ancestors in frontier Australia. She once spent a couple of hours in an old goal cell so she could feel the chilling cold and fear

She has now fallen in love with writing Western Historical novellas, and found it an easy transition. Frontier Australia and frontier America, have many similarities - isolated communities living in a harsh, unforgiving environment, a large single male population, and a lack of marriageable women.

Her stories are drama laden. Her heroes hide behind a rough exterior. They are tough men who are prepared to face danger and overwhelming odds for the women they love. Her heroines are brave, resourceful women willing to endure hardship and danger in the untamed West, if it means they can win the heart of the men they love.

She has always loved Westerns, soaking up all the Western TV shows and movies when she was young. Bonanza was her all-time favourite show. Little Joe Cartwright was her hero. Western Author, Zane Grey was her favourite author at that time.

Margaret is married and has three grown up sons, and two gorgeous little granddaughters. Outside of her family and friends, writing is her passion.

Margaret was also invited to participate in the American Mail Order Bride Series, 50 brides from 50 states, from 45 different authors. Her story is Edwina, Bride of Connecticut which is Book No 5 in the series.

Margaret had a short story published in the Western Romance Anthology, Rawhide 'N Roses which was a 2015 Rone Finalist.

On 1st June,2015, Falsely Accused was announced as the winner of the historical novel section of Easy Chair Book shop literary competition.

As an unpublished manuscript, Fiery Possession was short-listed in English Publisher,ChocLit Find An Aussie Star competition, in December 2012.

A Rose In No-Man's Land (published by Amazon Encore),won an un-published manuscript award through RWA (Romance Writers of Australia), several years ago and also won the Best Historical Romance of 2015 at Authors On The Air Global Radio Network Book Reviewers. 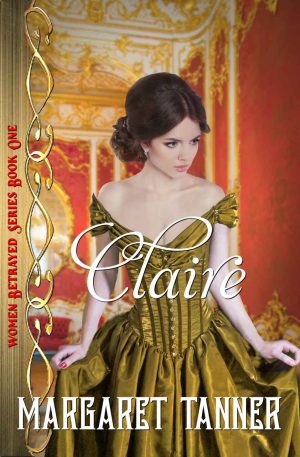 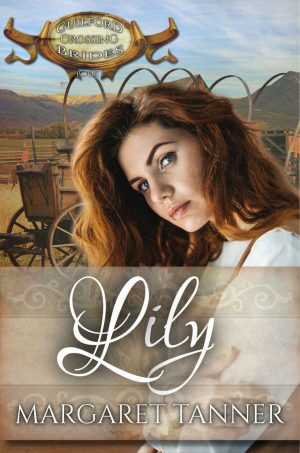