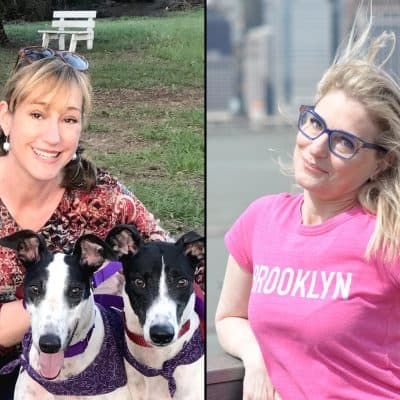 Liza Kendall is the combined pen name of two award-winning, bestselling authors who've known each other forever and decided they could work together without someone ending up dead.

LOL. The simple answer is that Liza Kendall was born out of Liz's first name and Karen's last name. But we went through a million names before we settled on this one.

=> But HOW do two well-established authors (used to being the boss in their own imaginary universes) compromise and work together?

We each take a different view of creating a book. Liz tends to take a wide-angle, analytical, director's view of a project. She's also obsessed with ensemble scenes and banter. Karen is more drawn to scene details, color and characterization. But Liz is paradoxically more of a "pantser" when it comes to plotting, and Karen is weirdly, unexpectedly methodical. We have some funny conversations! And we share the "pants," so to speak.

We honestly had never teamed up like this before, but we approached it with tons of enthusiasm and it all fell into place. It's so much fun writing Silverlake books together...you have no idea! And we have said from the get-go that if working together ever became a problem, the friendship was ultimately more important. Thank goodness we get to have both. 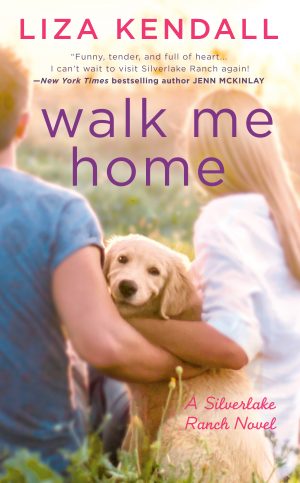 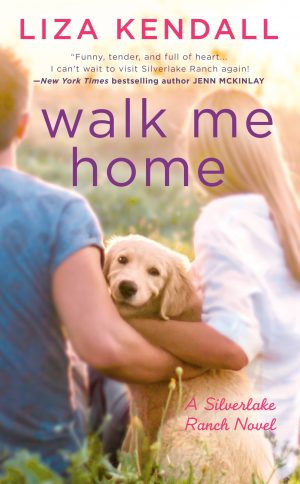