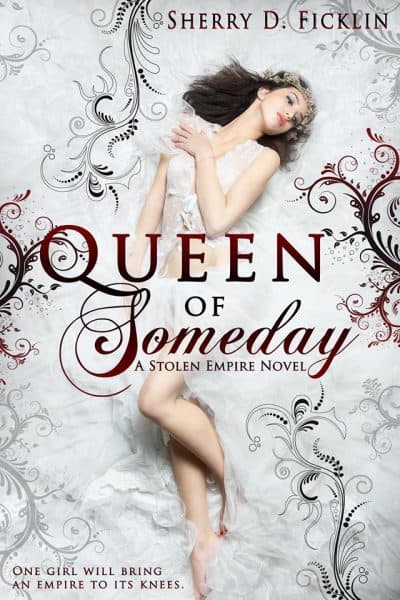 Before she can become the greatest empress in history, fifteen-year-old Sophie will have to survive her social-climbing mother's quest to put her on the throne of Russia—at any cost. “An entertaining and racy read.” —School Library Journal.

Imperial Court holds dangers like nothing Sophie has ever faced before. In the heart of St. Petersburg, surviving means navigating the political, romantic, and religious demands of the bitter Empress Elizabeth and her handsome, but sadistic nephew, Peter. Determined to save her impoverished family—and herself—Sophie vows to do whatever is necessary to thrive in her new surroundings. But an attempt on her life and an unexpected attraction threatens to derail her plans.

Sophie is alone in a new and dangerous world; learning who to trust and who to charm may mean the difference between becoming queen and being sent home in shame to marry her lecherous uncle. With traitors and murderers lurking around every corner, her very life hangs in the balance. Betrothed to one man but falling in love with another, Sophie will need to decide how much she's willing to sacrifice in order to become the empress she is destined to be.

In a battle for the soul of a nation, will love or destiny reign supreme?

The Stolen Empire series is a decedent look at one of history's most scandalous queens, Catherine the Great of Russia. Beginning with her humble origins and culminating with her coronation, this series offers a fanciful glimpse inside the life of the dynamic, strong young woman who won the hand of a king, the heart of a nation, and, ultimately, sacrificed her own innocence on the throne of an empire.