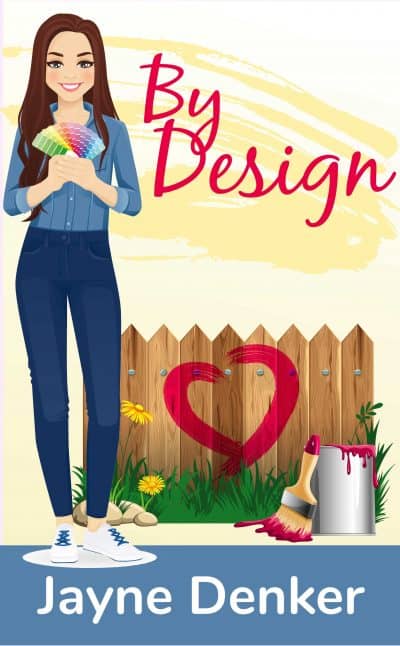 Emmie Brewster needs a remodel . . . of her entire life. Job: lousy. Boyfriend: sketchy. Age: mumble-mumble-mutter-something-past-30. Ugh. Time for Emmie to turn her life around . . . and charm that hottie architect who just walked in the door.

Emmie Brewster has a few choice words for whatever demon spreads the notion among women that life is over if you don't have everything locked down by the time you're 30. Its insidious message has gotten to her, because at mumble-mumble-mutter-something past that deadliest of deadlines, Emmie feels like she's about to turn into a turnip.

Lousy job? Check. Although she's an interior designer, Emmie isn't allowed to do anything more at the studio than answer the phone and make coffee, thanks to her testy boss. Sketchy boyfriend? Double check. Kyle is perfectly content to treat their relationship like one long booty call. Neglectful family? Well, she'd love to confide in her dad . . . if she could catch him between his endless vacations. With a life like this, cutting her own bangs and collecting cats must be in her very near future.

Emmie, however, is not going down without a fight, and she decides to make some changes in her life. Starting with taking charge of her career. And dislodging that particularly tenacious tick, Kyle. Unfortunately, life fights back, and Emmie finds it's not so easy to rise above it all . . . until hottie architect Graham Cooper walks into the office, seeking an interior designer to work on an important project.

Graham is kind, charming, funny, and, most surprising of all, believes in Emmie more than she believes in herself. Can Emmie push past her insecurity and take charge of her life once and for all? Well, slap on the goggles and the hard hat, vacuum up the plaster dust, and dislodge the demon, because Emmie's sure going to try.