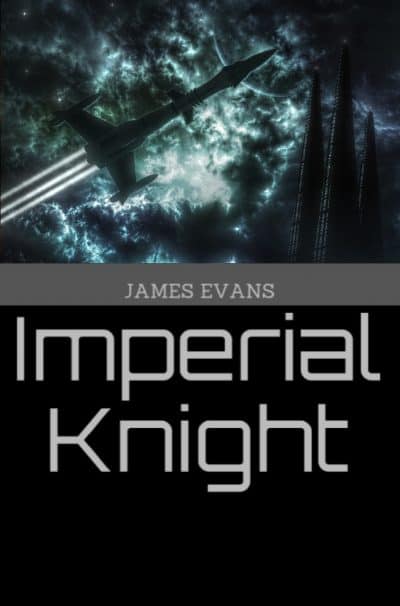 A Thrilling Standalone Novel in a New Sequence Inspired by the Galactic Empires of Asimov’s Foundation and Frank Herbert’s Dune. Robots, Alien Wars, Terrorism, and Imperial Intrigue in the far Future! “A gripping sci-fi plot . . . fast paced…unique.” –The BookLife Prize from Publishers Weekly

A Thrilling Standalone Novel in a New Sequence Inspired by the Galactic Empires of Asimov’s Foundation and Frank Herbert’s Dune.

Aaron den Per is the son and great-grandson of Imperial Knights: fearsome warriors and great captains of the Empire who have led resurgent Imperial armies to celebrated victories and vanquished the enemies of Humaniti to reclaim worlds long lost in the aftermath of the Great War a hundred centuries before.

Newly qualified from military college in the outlying system of Gelavan, the young man travels with his restless twin sister Maxima to a distant world, to the great chapterhouse fortress of the renowned Military Order of Avanti Azur Apollon, to follow in the footsteps of their father and great-grandfather, to claim his own place as an Imperial Knight.