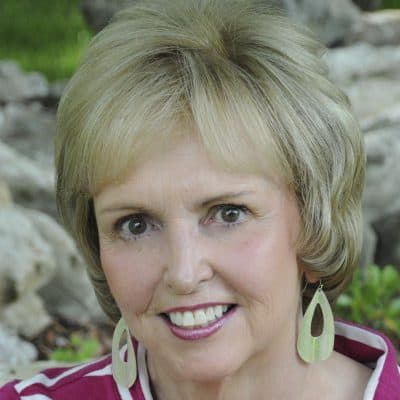 I write mysteries encased in heart-wrenching family dramas that invite readers to ride with Detective Winston Radhauser as he takes the road less traveled, often digging up family secrets in his quest for truth and justice. There are 12 books in the series. I'm currently working on #13. I also have 3 standalones.

Susan Clayton-Goldner was born in New Castle, Delaware and grew up with four brothers along the banks of the Delaware River. Susan has been writing poems and short stories since she could hold a pencil and was so in love with writing that she was a creative writing major in college.

Prior to an early retirement which enabled her to write full time, Susan worked as the Director of Corporate Relations for University Medical Center in Tucson, Arizona. It was there she met her husband, Andreas, one of the deans in the University of Arizona's Medical School. About five years after their marriage, they left Tucson to pursue their dreams--purchasing a 35-acres horse ranch in the Williams Valley in southern Oregon. They spent a decade there. Andy rode, trained, bred Arabian horses, and coached a high school equestrian team, while Susan got serious about her writing career.

Through the writing, Susan learned she must be obsessed with the reinvention of self, of finding a way back to something lost, and the processes of forgiveness and redemption. These are the recurrent themes in her work. She writes mysteries encased in heart-wrenching family dramas that invite readers to ride with Detective Winston Radhauser as he takes the road less traveled, often digging up family secrets in his quest for truth and justice. She is currently working on book #13 in the series.

Many of Susan’s books have been finalists for the RONE Award for Best Mystery published by an independent press and the Kindle Book Award. She has also been a finalist for The Hemingway Award, the Heeken Foundation Fellowship, the Writers Foundation, and the Publishing On-line Contest. Susan won the RONE Award in 2019 for her thriller, Tormented, and her poetry was nominated for a Pushcart Prize.

Andy died in early 2021 from a massive brain bleed. For a while, Susan was unable to write about anything except grief. Being honest about her own journey through the heartache helped her cope. She told it the way it really was—how it felt to wake in the middle of the night alone and reach for a hand that was no longer there. She vowed not to run away from the pain, but to confront it head-on. This loss rearranged everything in her world, showed her how very fragile and random life can be.

She came to realize that when a heart breaks, it cracks open and makes room for new thoughts, feelings, concepts, and even new people to enter. Susan is not the same woman, or the same writer, she was before Andy’s death. Hopefully she has come out on the other side of the grief a stronger, better person. More resilient. More grateful. Maybe even more compassionate and kind.

There are gifts in every aspect of life, even grief, if we take the time to look for them. When she isn't writing, Susan enjoys making quilts and stained-glass windows. She says it is a lot like writing--telling stories with fabric and glass. 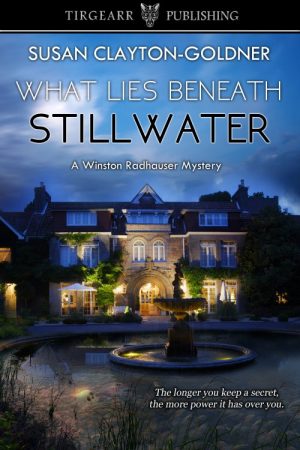 What Lies beneath Stillwater
by Susan Clayton-Goldner
Moderate
$1.49
view 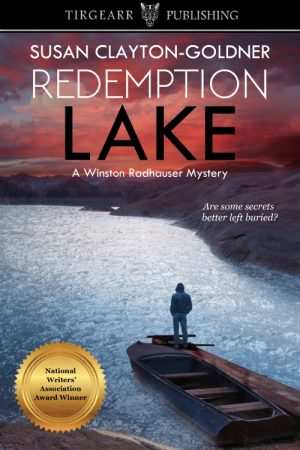 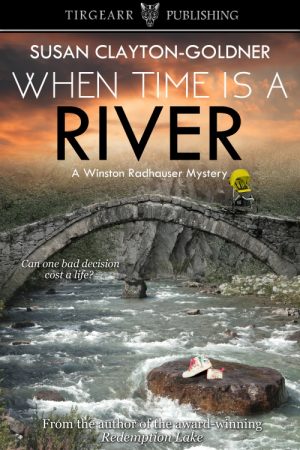 When Time Is A River
by Susan Clayton-Goldner
Moderate
$0.99
view 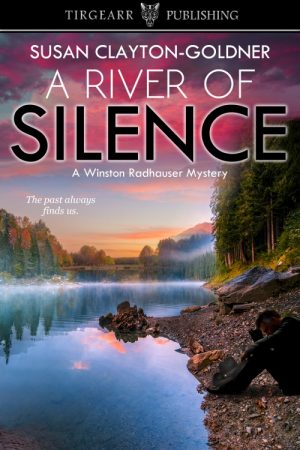 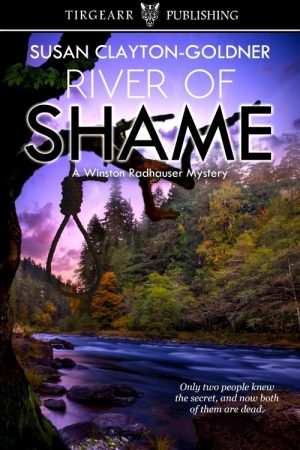 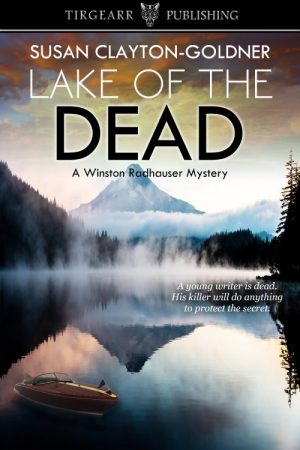 Lake of the Dead
by Susan Clayton-Goldner
Moderate
$4.99
view 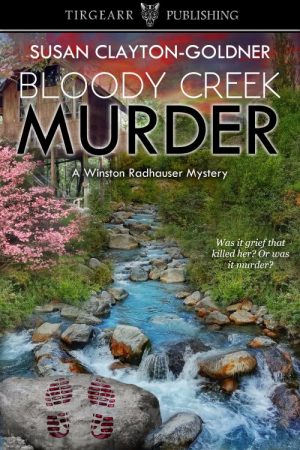 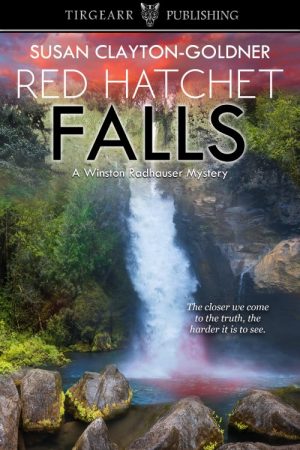 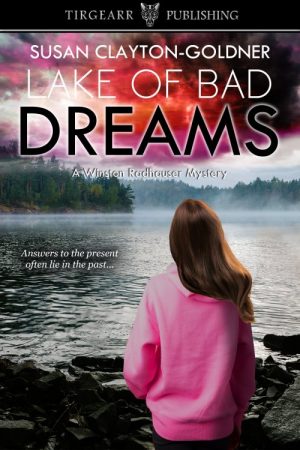 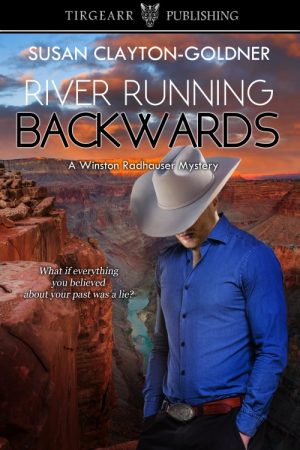 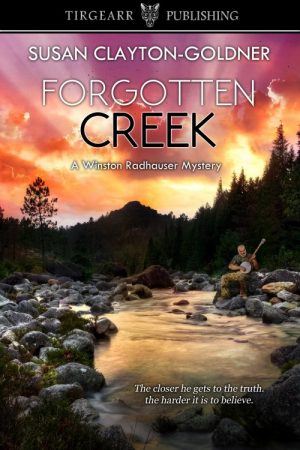 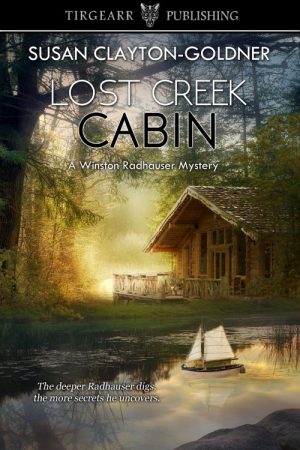 What Lies beneath Stillwater
by Susan Clayton-Goldner
Moderate
$1.49