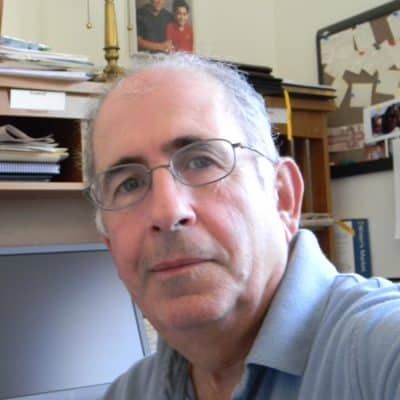 I'm working on a new thriller (my 19th) AND a "How to Write Thrillers and Mysteries" book. I also write a regular column for the Washington Independent Review of Books.

Following a tour of duty in the U.S. Marines, Lawrence De Maria became an award-winning crime and financial reporter, earning a Pulitzer nomination at The New York Times. During his career as a journalist, De Maria met or covered some of the nation's most-notorious criminals in government, the Mob and Wall Street. His fiction writing, grounded in real-life experience, is strongly influenced by Colin Dexter, Ian Fleming, Robert B. Parker, Ed McBain, Michael Connelly and John D. MacDonald.
Beginning with SOUND OF BLOOD, which introduced private investigator Jake Scarne, De Maria has created three unique series of thrillers and mysteries, which critics have praised for their grit, humor and character development. The novels often have an international flavor, and occasionally delve into high technology and science. Recurring characters and strong love stories are also hallmarks of the author's work.

Whatever I've confiscated from hotel bathrooms.

Beach: Need to see the water

Gone With the Wind 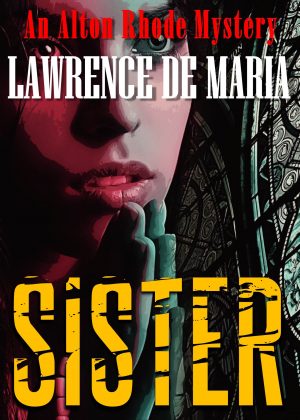 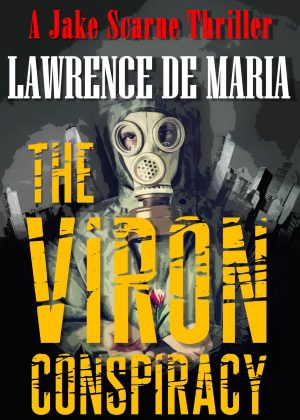 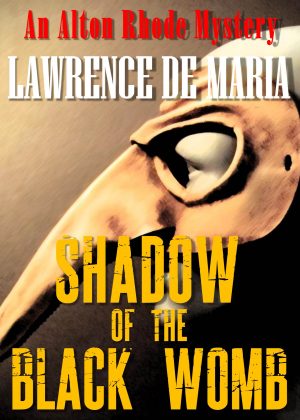 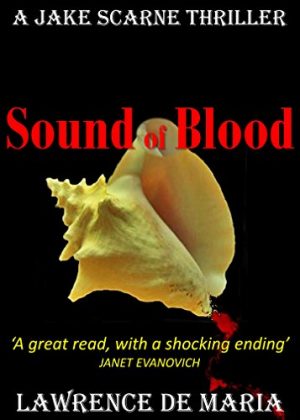