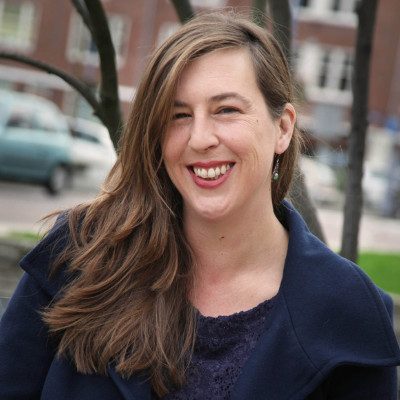 Working on Death by Bagpipes: A Summer Murder in Edinburgh (Book 3 in the Travel Can Be Murder Cozy Mystery series).

Jennifer S. Alderson was born in San Francisco, raised in Seattle, and currently lives in Amsterdam. After traveling extensively around Asia, Oceania, and Central America, she moved to Darwin, Australia, before finally settling in the Netherlands. Her background in journalism, multimedia development, and art history enriches her novels. When not writing, she can be found in a museum, biking around Amsterdam, or enjoying a coffee along the canal while planning her next research trip.

Jennifer’s love of travel, art, and culture inspires her award-winning Zelda Richardson Mystery series, her Travel Can Be Murder Cozy Mysteries, and her standalone stories.

Book One of the Zelda Richardson Mystery series—The Lover’s Portrait—is a suspenseful whodunit about Nazi-looted artwork that transports readers to WWII and present-day Amsterdam. Art, religion, and anthropology collide in Rituals of the Dead (Book Two), a thrilling artifact mystery set in Papua and the Netherlands. Her pulse-pounding adventure set in the Netherlands, Croatia, Italy, and Turkey—Marked for Revenge (Book Three)—is a story about stolen art, the mafia, and a father’s vengeance. Book Four—The Vermeer Deception—is a WWII-art mystery set in Germany and the Netherlands.

The Travel Can Be Murder Cozy Mysteries are heartwarming stories about making friends, traveling, and celebrating new experiences. Join tour guide Lana Hansen as she leads tourists and readers to fascinating cities around the globe on intriguing adventures that, unfortunately for Lana, often turn deadly. Book One—Death on the Danube—takes Lana to Budapest for a New Year’s trip. Can Lana figure out who murdered her fellow tour guide before she too ends up floating in the Danube? In Death by Baguette: A Valentine's Day Murder in Paris (Book Two), Lana Hansen escorts five couples on an unforgettable Valentine-themed vacation to France. Unfortunately it will be the last trip for one passenger. Book Three—Death by Windmill: A Mother’s Day Murder in Amsterdam—will be released on May 22 2020. Book Four—Death by Bagpipes: A Summer Murder in Edinburgh—will be released in September 2020.

Jennifer is also the author of two thrilling adventure novels: Down and Out in Kathmandu and Holiday Gone Wrong. Her travelogue, Notes of a Naive Traveler, is a must read for those interested in traveling to Nepal and Thailand. All three are available in the Adventures in Backpacking box set.

Beach!! Swimming in the sea

people who throw trash on the street

As I Lay Dying

Any cafe with a great view and relaxed music

Yes, Dance / techno or anything with a great beat.

Tough call. Probably Lana Hansen - start of the Travel Can Be Murder Cozy Mysteries. Though I love all of my characters!

Amsterdam, the Netherlands (via Darwin, Australia and Seattle, Washington)
view 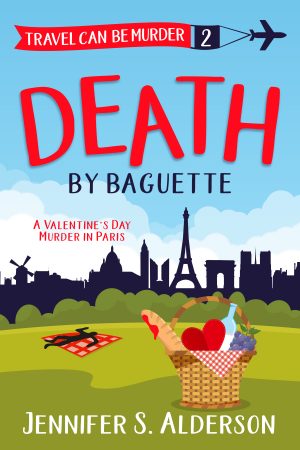 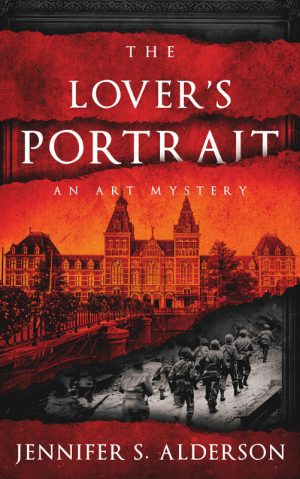 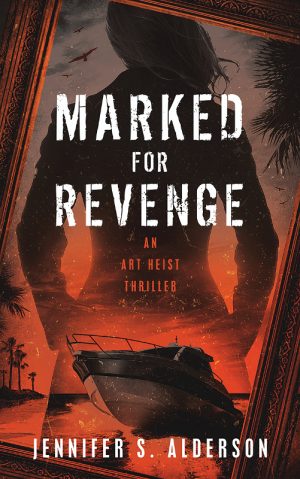 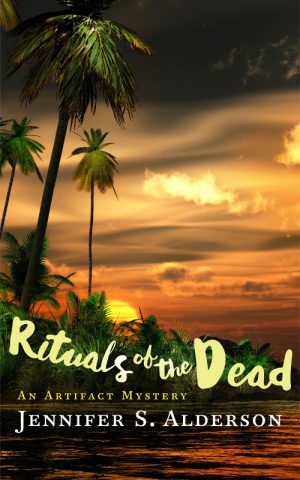 Rituals of the Dead
by Jennifer S. Alderson
Moderate+
$4.99
view 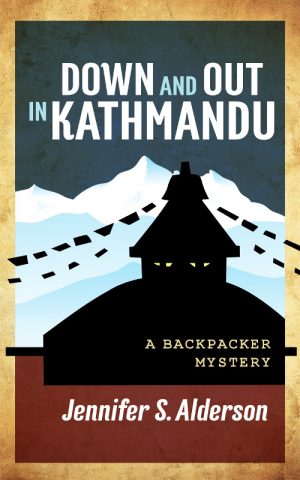 Down and Out in Kathmandu
by Jennifer S. Alderson
Adult
$3.99
view 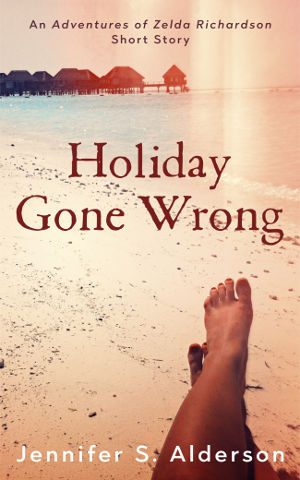 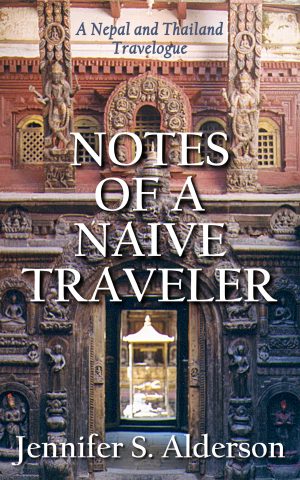 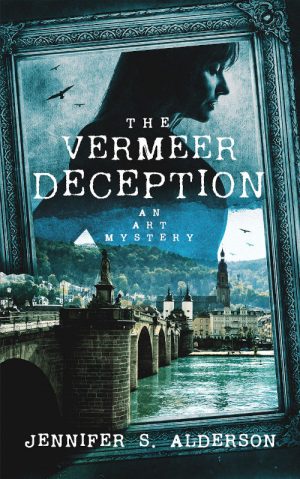 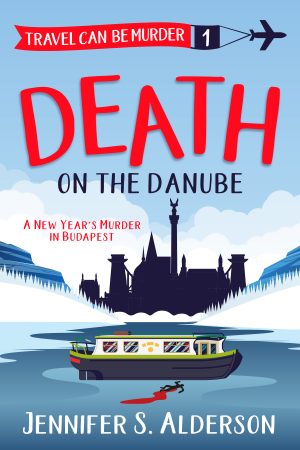 Death on the Danube: A New Year's Murder in Budapest
by Jennifer S. Alderson
Mild+
$3.99
view 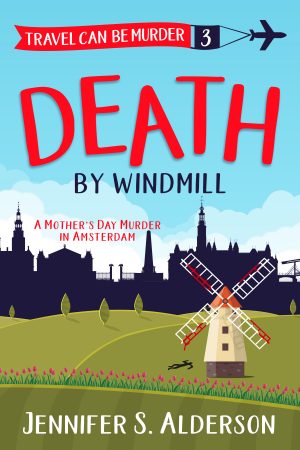