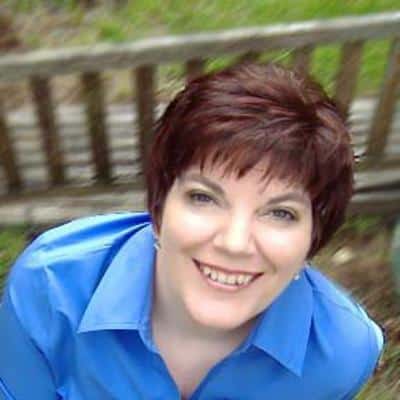 When her dreams of becoming a ballerina were quashed by early-onset klutziness, Diana Duncan took up the safer vocation of writing. Her first thrilling masterpiece--written in orange crayon--was titled "Perky the Kitten," and became an instant bestseller with her grandparents.

Her childhood growing up as a military brat gave her the ability to leap into a conversation with anyone, anywhere, anytime...and she always discovers a new friend in the process. This gift of gab perfectly equipped her for a career that involves making stuff up.

Di is famous for using seven words when one will do. She wields smart-assery like a samurai sword, and will be the first to volunteer in a catastrophe. Of course, she was probably the one who caused the catastrophe. She's fiercely loyal to her friends and family...but in the event of the upcoming zombie apocalypse, she won't hesitate to use them as human shields.

She loves her job as an author, and claims writing is the most fun she's ever had while wearing her sock monkey pajamas. She also enjoys gardening, cooking, and adopting abandoned curbside furniture to refurbish into treasures.

Diana published 6 award-winning books with a traditional NY publishing house before going rogue with Indie publishing. 10% of the proceeds of every book she sells is donated to different organizations that serve those who are in need, both people and animals.

Scotland - I would live there if I could!

One that comes with its own chauffeur

Shopping - if you don't think that's a sport, come shopping with me sometime

Sword of the Raven - I dreamed about that book for 5+ years before I wrote it. Only at first, I didn't realize it was a book I was supposed to write. The ending kept haunting my dreams until I realized it was my story to tell, and the book of my heart. It was the very first book I wrote and changed markedly from the first incarnation after I traveled to Scotland to research it.

Sitting beside my fireplace, with my fur babies on my lap

Yes. I create a specific playlist for each book.

Rowan from Sword of the Raven - the book of my heart 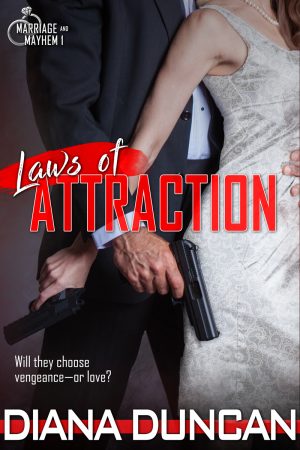 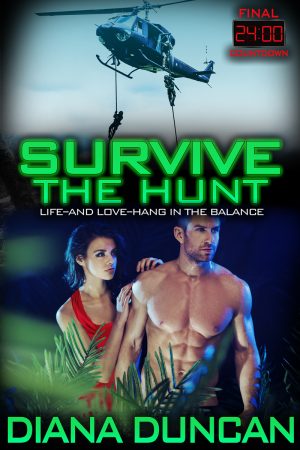