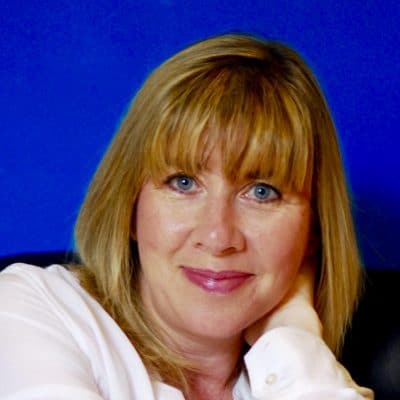 Currently working on book 3 of the Tommy Turner series, as well as a compilation of adult short stories

Brought up in rural Kent, Ali Seegar attended ballet school from the age of eleven. After obtaining her Equity card at nineteen, having danced for a year in Mexico, she went on to work professionally as a dancer and actress until a knee injury in her early twenties forced her to stop. Realising she had to pursue a new direction, a career in marketing started soon afterwards; where her particular strength in writing has, over the years, led her to specialise in communication for a diverse range of sectors.

In 2003, Ali first started to write a story about a boy whose life is turned upside down when his family move house, drawing on her own boarding school experiences. Although the draft manuscript was finished within a few months, it took Ali ten years to pluck up the courage to send the manuscript to an editor. After publishing her first book "Tommy Turner's Tremendous Travels" in 2016, Ali started to write her second book in the series, "Tommy Turner's Battle for Yorintown", which was published in 2019.

In my dreams or real life?

Various... one that smells of summer

Aston Martin... always wanted to be a Bond girl; for a day, at least

Both as beautiful as they are different, and as vital for the soul as each other

People who take things for granted

Too hard to say: Narnia as a child, Zola as a teenager.

No, there's too much chatter in my head already.

I have to say Tommy (so far). He's like the son I was never fortunate to have 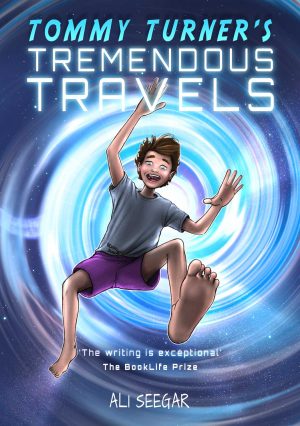 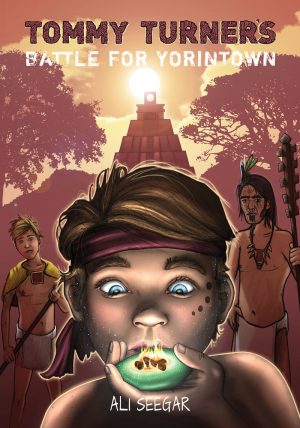