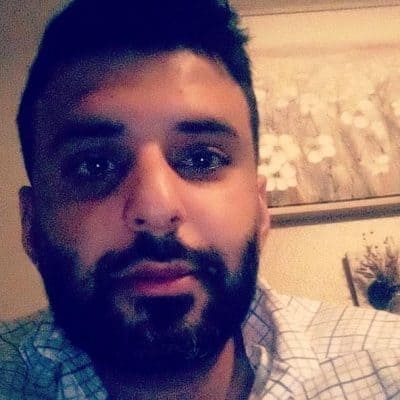 Ali Nuri was born in Diwaniyah, Iraq in 1987. In 1990, Saddam Hussein attacked the city in the middle of the night, forcing thousands of Shi'a to make a painful choice: flee the only home they've ever known or face unspeakable torture. Together the families crossed the desert and awaited the processing of their asylum claims within the confines of a refugee camp located in Saudi Arabia. Subject to unsanitary conditions, thousands of people were crowded into a small enclosure without any facilities to accommodate their basic needs, their dignity, and their humanity. After four years, the family's asylum request was granted and they moved to the U.S., residing in Pennsylvania, Michigan, and Indiana.

Ali’s family moved from city to city, both nationally and internationally. Being displaced at a young age had left him torn between two cultures that heavily conflicted with each other and feeling as though he didn't belong in his entirety to one or the other. During his teenage years, he started writing as a challenge to overcome his dyslexia and struggles with bilingualism, joining supportive online communities to connect with other writers and hone the voice he had spent his childhood silencing. Ali Nuri is an Iraqi American poet and the author of the poetry collection Rain and Embers (2019). He holds a B.A. in urban planning from Edinboro University. His work has been featured in several articles and reviews, including Tweetspeak Poetry, Scriptable, the Erie Reader, and the Pittsburgh Post-Gazette.

The book of disquiet 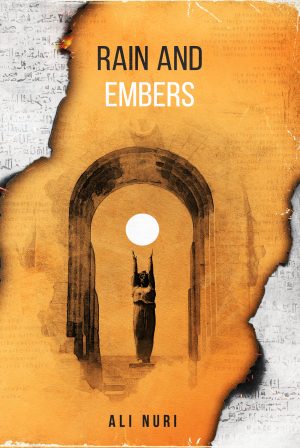