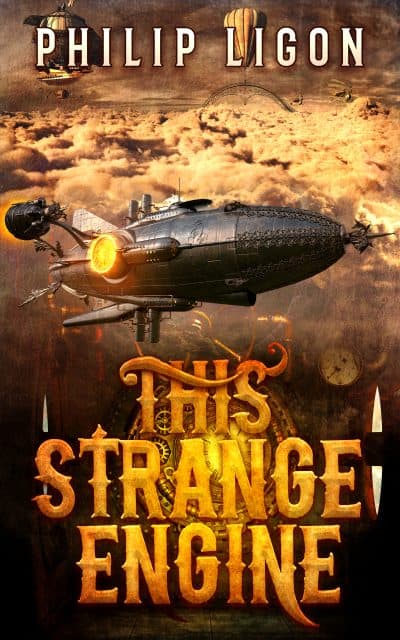 Thief . . . addict . . . wife killer? Once an upstanding member of society, Alexander has reached the low point. Once he had prospects. A place in society. Once he had a beautiful wife. But that was before Aimee left him, before the explosion . . . and before magic.

Once a fine, upstanding member of society, Alexander Asherton has reached the low point of his life. Once he had prospects. A place in society. Once he had a beautiful wife. But that was before Aimee left him, before the explosion . . . and before magic. His promising future with the Church of England went up in flames with the explosion that wrecked his body.

He’s only a thief, not a murderer.

When they demand he assassinate his ex-wife and steal a dark, magical item from the powerful and twisted Duke Schaever, he doesn’t have a choice. The Misters hold the key to his life . . . and to his death. But all he’s got left is that he isn’t a murderer.

Who is Ash really? A priest or a killer? An addict, or a hero?

And what is the strange and deadly merging of science and magic that serves the Duke?

Philip Ligon’s debut steampunk fantasy twists and turns through a dystopian, alternate Victorian England. Full of magic, elves, dragons, and betrayal, this book will satisfy the most avid fans of dark fantasy and twisted steam-powered machines.

Is Ash truly lost to addiction and darkness, or can he become something more? Find out by reading This Strange Engine today.