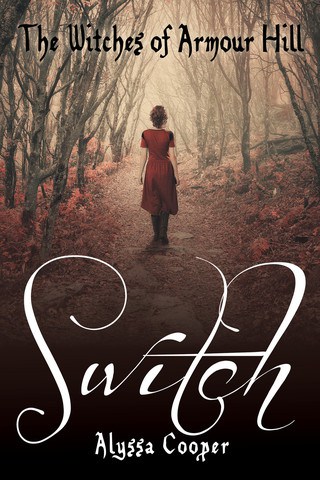 The Witches of Armour Hill is a story of family, witchcraft, and betrayal. “Ingenious and original” beginning to a series is a story that opens up a unique world that will appeal to readers of all ages.

Margaret May Reis knows how strange she is; people have been telling her for years. At sixteen years old, though, Maggie begins to realize that strangeness is only half the story. Maggie isn’t just strange—she’s a witch.

Sent to live with a cousin she’s never met, in a city she doesn’t remember, Maggie is sure that life as she knows it is over. It doesn’t take her long to learn that Peterborough is not at all what it seems. Her first week in the city, Maggie meets a stray cat named Elowen, who seems to appear out of thin air, and a strange girl named Rhosyn, who introduces her to a coven of witches, and assures her that life will never be the same.

The newest member of an ancient coven, Maggie discovers new friends, new powers, and a new lease on life. As she works with her young sisters to hone their magical skills, they stumble across the coven’s darkest secret, one that their governing council has kept hidden for over a century. Caught up in a conspiracy that began with the very first generations of witches, Maggie and her friends tumble down the rabbit hole, reaching blindly for the truth.

It will take three young witches to uncover the secrets that their Matriarch left behind over a century before.