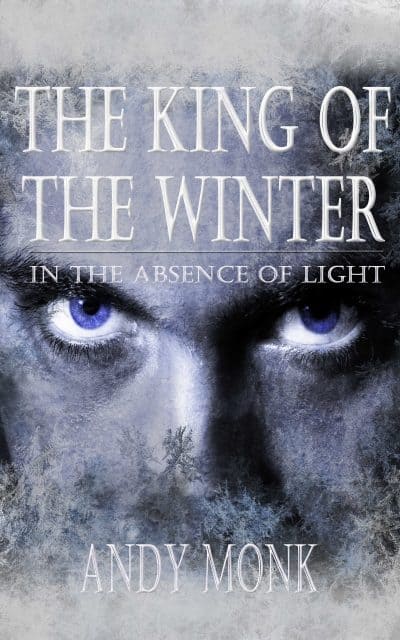 A womanizing thief struggles to find redemption in this dark, twisting fantasy. In 18th Century London, a lost soul is drawn to a man who lives only for pleasure, a man whose January eyes can make anyone dance to his debauched tune. A man who may not be a man at all . . .

After twenty years of running, the road has finally brought Caleb Cade home.

Fleeing both a broken heart and the hangman’s noose, he crossed Europe, searching for happiness in a pretty girl’s smile, the turn of a card and the depths of a brandy glass. Instead, he became a womanizer, then a thief living behind a charmer’s smile until, finally, the road ensnared him in insanity and murder.

It is 1708, the Age of The Enlightenment, and Caleb has returned to London a broken man, incapable of love and terrified of the grave, his only friend the half-imagined ghost of his dead brother. The road has now brought him home for there is nowhere left to run, and his only hope of redemption is to find the man he might have been.

Haunted by his own ghosts and demons, he relives the tragic events of his childhood and the fear that the King of the Winter is forever peering through his window, all cold of heart and sly of eye, waiting to take him down to damnation.

But while one journey ends another begins. Louis Defane, a strange little man around which strange things seem to happen, befriends Caleb. He is a man with an insatiable appetite for all the pleasures of life, a man who can seemingly bend people’s will to his own, a man with sparkling blue January eyes and snow white hair.

One broken man’s journey through an unseen world of vampires and the mad men that hunt them as he seeks redemption from his own ghosts and demons. A dark historical fantasy that is by turns haunting, romantic, humorous, disturbing, and ultimately moving.

Book one of In the Absence of Light: a story of love, loss, vampires, and the black hearts of men.