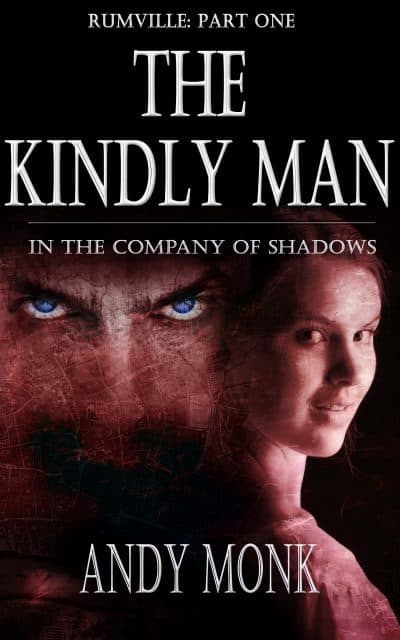 In 18th century London, a prostitute dying of the pox awakes one morning with her youth and health mysteriously restored. Will the miracle allow her to escape her life of abuse and degradation, or does a monster with two souls have other plans?

Only the dead get a second chance, so they say in the destitute back streets of 18th century London. For Hannah Ginter, decades of abuse have long since left her without hope of anything, let alone a second chance. Riddled by the pox, addicted to gin, brutalized by her vicious bawd and the men who use her, she already has one foot planted in the corner of Cross Bones cemetery reserved for fallen women like her. Each day is a torment and a trial she can only ever escape via drunken oblivion.

Waking up in a doorway with no recollection of the night before is not something new for Hannah, but when she finds even the people closest to her no longer recognize her, realization dawns that something far stranger than being robbed of a night’s memories has befallen her.

Escaping the desperate world of rogues, thieves, and whores she has existed in for so long, her only friend a broken and bitter ex-soldier, she discovers that betwixt and between the London of money and privilege that first used and then discarded her and the underworld of crime and poverty that slowly destroyed her, exists a third city.

But is it one she can use wisely or is it one that will simply allow the dark desires of the greatest city on Earth to destroy her once more? Can she escape her past to find a future that does not end in the mud of Cross Bones or is she cursed to simply live through the same wretched life all over again?

Or will a monster with two souls have other plans for her . . .

The Kindly Man, part one of Rumville, a dark fantasy of broken lives and second chances set against the backdrop of 18th century London.