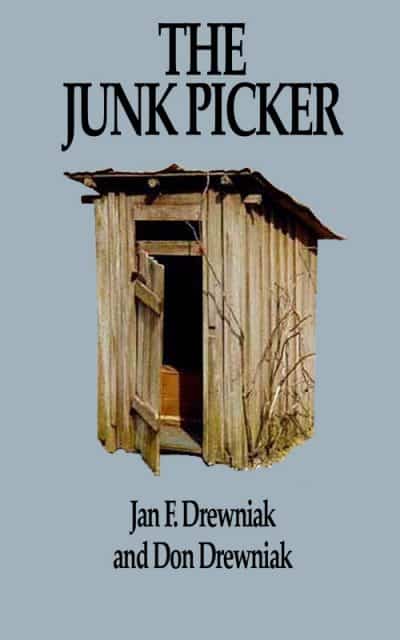 When I was young, my father would often write late into the night. Several days prior to his death, he gave me a box and requested that I not open it until he passed away. In it, I discovered a manuscript about his experiences during the Great Depression. This is his story.

When I was in my mid-teens during the late 1950s, I would often see my father, Jan F. Drewniak, sitting at a desk late into the night in our house in Fall River, Massachusetts. On the desk was a collection of pens and pencils, stacks of writing paper and what looked to be two battered books. He alternated between writing furiously, pouring through the two “books” and occasionally sitting for long stretches with his eyes closed. I vividly remember one time when tears were streaming down his cheeks. It was the only time I ever saw him cry.

What I did not realize was that he was writing about his experiences first in Brooklyn, New York, and then in the Berkshires during the Great Depression. Unfortunately, I was too absorbed in high school life to have bothered to ask him what he was writing. Upon completion, the writings were put aside for over thirty years.

Several days prior to his death in 1991, he handed me a small, sealed cardboard box and requested that I not open it until he had passed away. I honored the request. When I finally opened the box, I found an envelope with the following written on it, “Please do not open this until you have read the enclosed.” Over eight hundred handwritten pages were piled under the envelope.

Once I began reading, I realized that I was reading a manuscript—the manuscript that had to be the product of all the nights he had spent at his desk four decades earlier. I was stunned and amazed as I turned from page to page. The reading introduced me to a father I had never known.