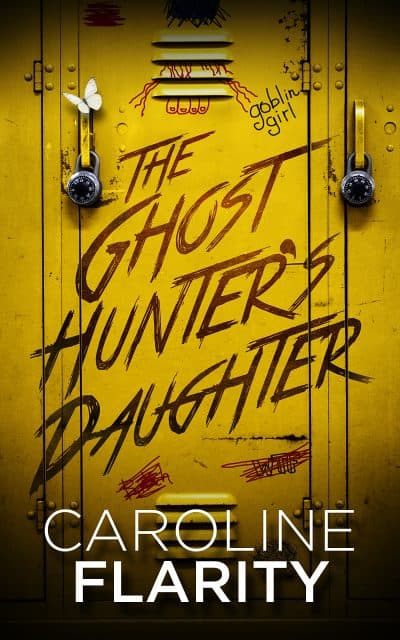 Supernatural meets Mean Girls in this YA horror mystery for older teens. When a parasitic evil invades Anna’s town (and mind), she must harness its power before it destroys the only family she has left. To do so, she must keep her increasingly dark urges at bay.

Supernatural meets Mean Girls in this YA horror mystery for older teens.

Sixteen-year-old Anna sees things from another world, the spiritual world, a skill that isn’t exactly useful in high school. It’s bad enough that her mother, possessed by a demon, took her own life when Anna was a child, a loss she remains tortured by. Now her father makes his living “clearing” haunted objects, and Anna’s job as his assistant makes her a social misfit. Most kids in her suburban New Jersey town refer to her just as “Goblin Girl.”

Only Freddy and Dor remain loyal friends. But Anna’s so focused on her own problems, she’s missed that her connection with Freddy is moving beyond the friend zone and that Dor is in crisis.

As junior year approaches, a rare solar storm lights up the night skies and the citizens of Bloomtown begin to act strangely: Anna’s teachers lash out, her best friends withdraw, and the school bullies go from mean to murderous. When Anna realizes she can harness this evil power, she sets out to save Bloomtown and the only family she has left.

But to do so, she must keep her own increasingly dark urges at bay.