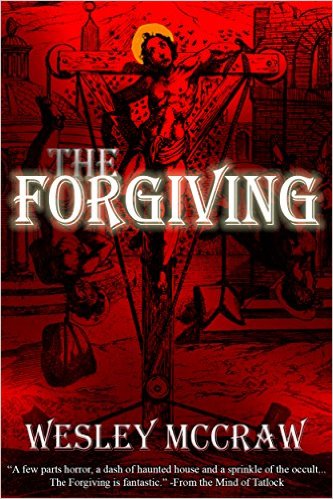 Three lovers, as a way to save cash, seek out a real estate agency that specializes in poltergeist activity. What they find in their prospective house will test their faith in God and their faith in each other.

Jacobi House stood like any house—severely erect, perhaps even proud, but made by human hands.

Its two stories perched high on a bluff on the Willamette River, not in isolation, but in Portland, Oregon, a city of more than six hundred thousand souls. In decay the house remained defiant, but that was true of most historic buildings that had survived into the new millennium.

Evil may have walked its halls, but the building itself wasn’t evil in any of its parts. Its foundation didn’t disturb any burial plots, American Indian or otherwise, and its architectural design wasn’t a demonic summoning glyph, though these theories had been suggested each time the house had been partially torn down and rebuilt.

People feared the place like they feared the dark. Hope died there. Horror put down roots. But Jacobi House was like any other house.

Save for one thing.

Jacobi House needed forgiveness. And it would have forgiveness, hell or high heaven.