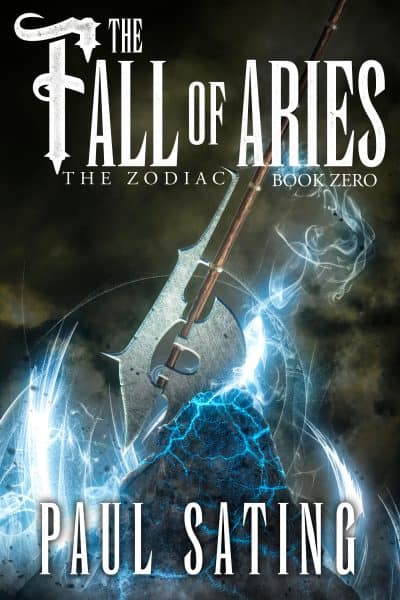 The Fall of Aries (The Zodiac Book 0)

In the beginning, there was good. There was evil. And the fate of all held in the balance.

From the moment Aries first opened his eyes, he saw things differently than other immortals. While they positioned and maneuvered for power, he tried to keep the peace. While they were driven by their own desires, Aries fought for the voiceless.

Governing the Fifth Circle of the Underworld filled Aries with contentment, but other forces are at play. While Beelzebub terrorizes settlers in the Seventh Circle on his way to becoming the Prince of Demons, Aries is determined to help the powerless.

It is a huge mistake.

Though he would rather spend time drinking wine with his friends and playing his lute, Aries is better at making enemies out of bullies. Stripped of his greatest magical abilities, he has to find a way to stop the destruction of all that he loves. Greed and corruption are driving the future of the Underworld and only he can correct its course.

The cost of salvation is high. Will he pay it?

Can Aries save the Underworld from itself while also saving himself?