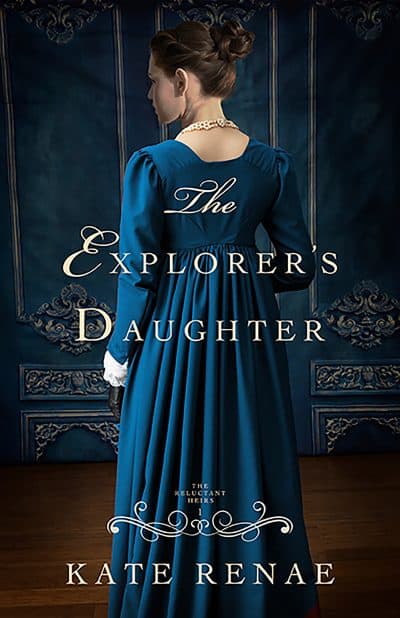 Adeline is a lady with secrets to keep. William is the unfriendly earl of Fairstone Hall, where Adeline is fated to stay. As Adeline unravels the mysteries of the estate and William comes to terms with his past, can the two find trust and love in each other?

When Adeline Dawson arrives at Fairstone Hall, her past is enshrouded in mystery. She comes as if she’s running from something, with no lady’s maid and little to carry. The only thing of importance she brings with her is an invitation – because the residents of Fairstone Hall are technically family.

William Wakefield is the young, brooding earl who resides at the grand manor. He knows Adeline only as his recent sister-in-law, but has never laid eyes on her until she came to his home. After less than amiable first impressions, the two seem unlikely to be friends. But as William observes her, he sees her kindness, resilience, and an invisible burden she carries. He becomes determined to overcome his broody demeanor to to help her if he can – but could never predict that his heart would be at risk.

Della is equally determined to protect herself – and her secret. But as she races the clock to save the things she loves most, she fights an unexpected battle between love and loyalty. Things begin to spiral out of control, and she begins to doubt both herself and her ability to choose what’s right.

As the mystery of Fairstone Hall unravels, the truth seeps into the light: one of love and burdens that surround the standoffish earl and the explorer’s daughter.